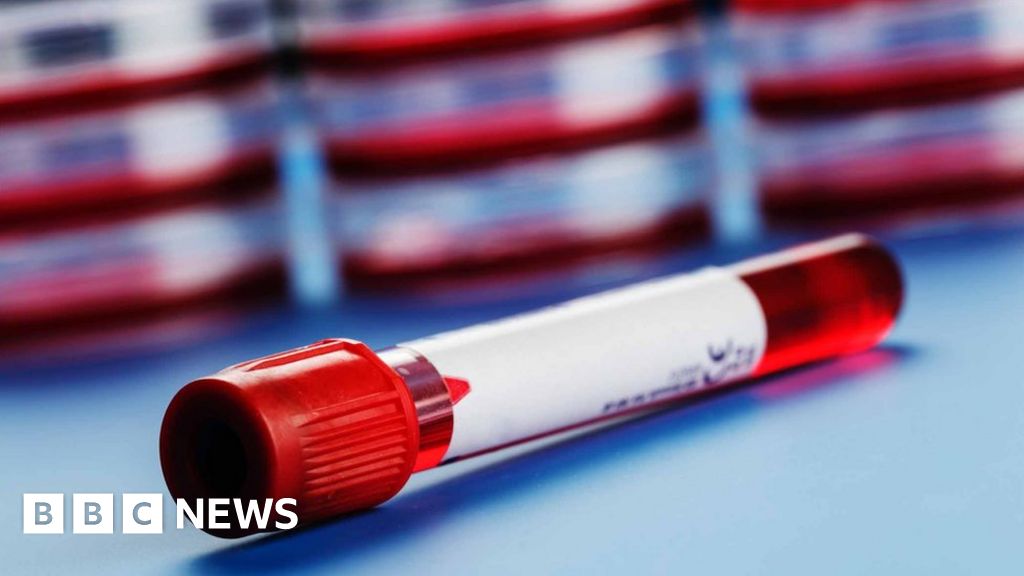 UK scientists are to begin testing a treatment that it is hoped could counter the effects of Covid-19 in the most seriously ill patients.

It has been found those with the most severe form of the disease have extremely low numbers of an immune cell called a T-cell.

T-cells clear infection from the body.

The clinical trial will evaluate if a drug called interleukin 7, known to boost T-cell numbers, can aid patients’ recovery.

They have looked at immune cells in the blood of 60 Covid-19 patients and found an apparent crash in the numbers of T-cells.

Prof Adrian Hayday from the Crick Institute said it was a “great surprise” to see what was happening with the immune cells.

“They’re trying to protect us, but the virus seems to be doing something that’s pulling the rug from under them, because their numbers have declined dramatically.

The researchers say these findings pave the way for them to develop a “fingerprint test” to check the levels of T-cells in the blood which could provide early indications of who might go on to develop more severe disease.

But it also provides the possibility for a specific treatment to reverse that immune cell decline.

Manu Shankar-Hari, a critical care consultant at Guy’s and St Thomas’ Hospital, said that around 70% of patients that he sees in intensive care with Covid-19 arrive with between 400-800 lymphocytes per microlitre. “When they start to recover, their lymphocyte level also starts to go back up,” he added.

Interleukin 7 has already been tested in a small group of patients and proved to safely increase the production of these specific cells.

In this trial, it will be given patients with a low lymphocyte count who have been in critical care for more than three days.

Mr Shankar-Hari said: “We are hoping that [when we increase the cell count] the viral infections gets cleared.

“As a critical care physician, I look after patients are extremely unwell and, other than supportive care, we do not have any direct active treatment against the disease.

“So a treatment like this coming along for in the context of a clinical trial is extremely encouraging for critical care physicians across the UK.”

This research has also provided insight into the specific ways in which this disease interacts with the immune system, which Prof Hayday says will be vital as scientists around the world look for clinically valuable information.

“The virus that has caused this completely Earth-changing emergency is unique – it’s different. It is something unprecedented.”

“The exact reason for this disruption – the spanner in the works of the T-cell system – is not at all clear to us.

“This virus is really doing something distinct and future research – which we will start immediately – needs to find out the mechanism by which this virus is having these effects.”

Scientific advisers to the government estimate the epidemic is no longer growing. Source link

What Can The Fed Do For Gold This Time?