Home Entrepreneurs Why You Need Your Next Marketing Channel, Now 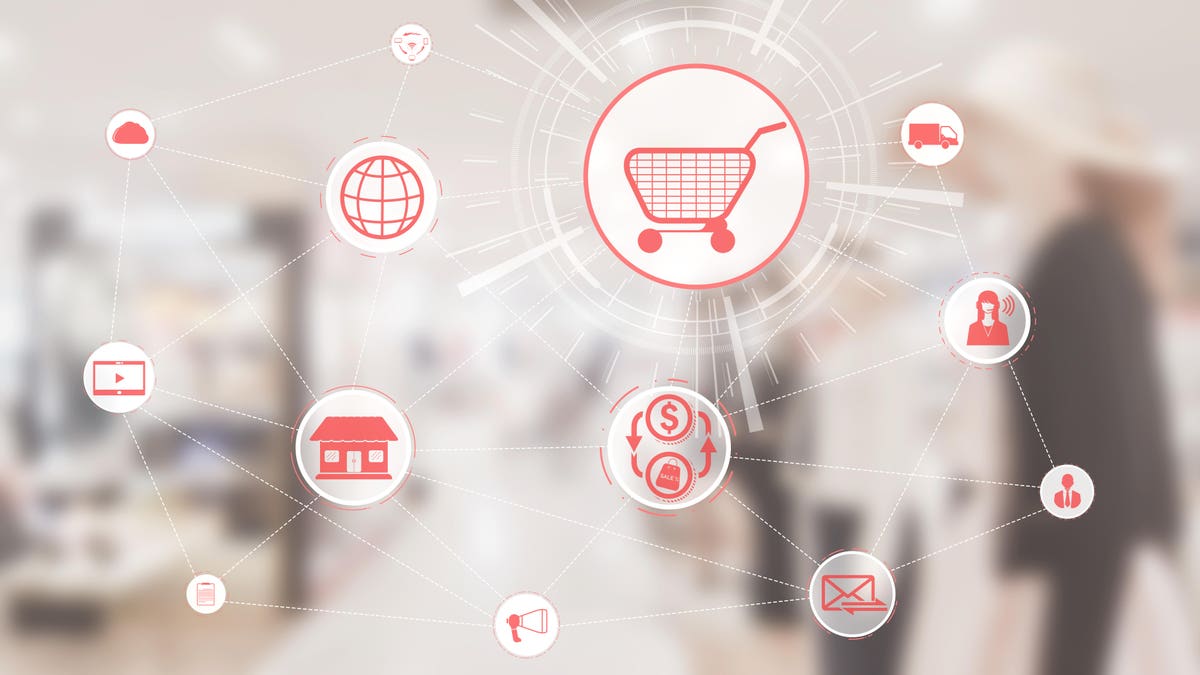 Your new product works. It might be a new product that effectively addresses a problem, or perhaps you’ve innovated on an existing product, and made it 10x better.

You even found a channel for acquiring customers, and see a path for growing. If you continue to invest in and focus on that channel, you’ll surely hit your goals.

That thinking, unfortunately, is short sighted.

The risks of channel dependency

Bhav Chahal, the founder of GoSkills, is an insightful case study of channel risks. Bhav previously worked at Groupon as an account manager, where she noticed Excel and spreadsheet courses were popular offerings.

When she looked at the actual course content though, she was underwhelmed by the quality. Not only did she see an opportunity to improve that content, she believed that if it was formatted into a digestible, bite-sized format, it would lead to better engagement and learning.

On top of that, having contacts and knowing the inner workings of Groupon, she knew it could be an excellent channel to distribute the courses she would create.

Her plan worked. GoSkills found footing as a popular course provider on Groupon. The more GoSkills could work with Groupon, the larger they would grow.

At the same time, Bhav noticed traffic to GoSkills started to grow organically. They were competitively ranking for keywords around their course offerings. The links from Groupon, in fact, helped GoSkills start to rank organically.

Anticipating the decline in Groupon demand, the light bulb went off. GoSkills could double down on using Google as an acquisition channel. They invested in high quality content around upskilling, eLearning, and productivity.

Soon, GoSkills weaned off their dependence on Groupon, and were able to successfully grow by leveraging organic traffic from Google. Moreover, there was a path to greater scale. With the large search volume on Google around skills development, GoSkills had a clear roadmap on how to capture that demand with their course offerings.

You’re never out of the woods

Just recently though, GoSkills found that their traffic and acquisitions unexpectedly started to slow as a result of a core Google algorithm update.

Just as depending on Groupon presented a channel risk to the business, so did Google. With one change to an algorithm, overnight, your business can change.

Thinking ahead of the curve

Fortunately, Bhav had been investing in building a corporate product, where she could sell her courses to teams or companies. On top of that, she has been working on building her brand.

While she continues to address the new Google update, her enterprise strategy and brand building has helped her weather the storm, and position her company for future growth.

What’s your next channel?

There are countless examples of how channel dependency can dramatically impact a business. You might remember Zynga and their games like Farmville. They grew massively off Facebook’s open platform until Facebook pulled the cord and changed their policy.

Many companies depend on Google for traffic. Scott Kim, the president of ZocDoc, pointed out that Google will always be testing it’s algorithms, and also has to balance their business model of paid advertisements. As Google continues to evolve their search product, it will surely impact businesses in ways they did not anticipate.

Amazon is yet another example where channel dependency presents risks. Many entrepreneurs have flocked to Amazon to sell products. However, changes to their A9 algorithm can quickly change your product ranking, and there is always the threat of Amazon entering your category.

It’s important to think about diversifying your channels to mitigate business risk. Regardless of channels though, you should always be building a brand. Think about Tesla, which spends little to nothing on marketing. If your brand is top of mind and talked about, your business will never be at the mercy of any one channel.

EU-China Summit: Defending EU interests and values in a complex and vital partnership

Coronavirus: Why won’t my Covid-19 symptoms go away?

Why You Should Focus On Being A Coach, Not A Manager