Home Entrepreneurs Is There A Higher Calling For America’s Lawyers? 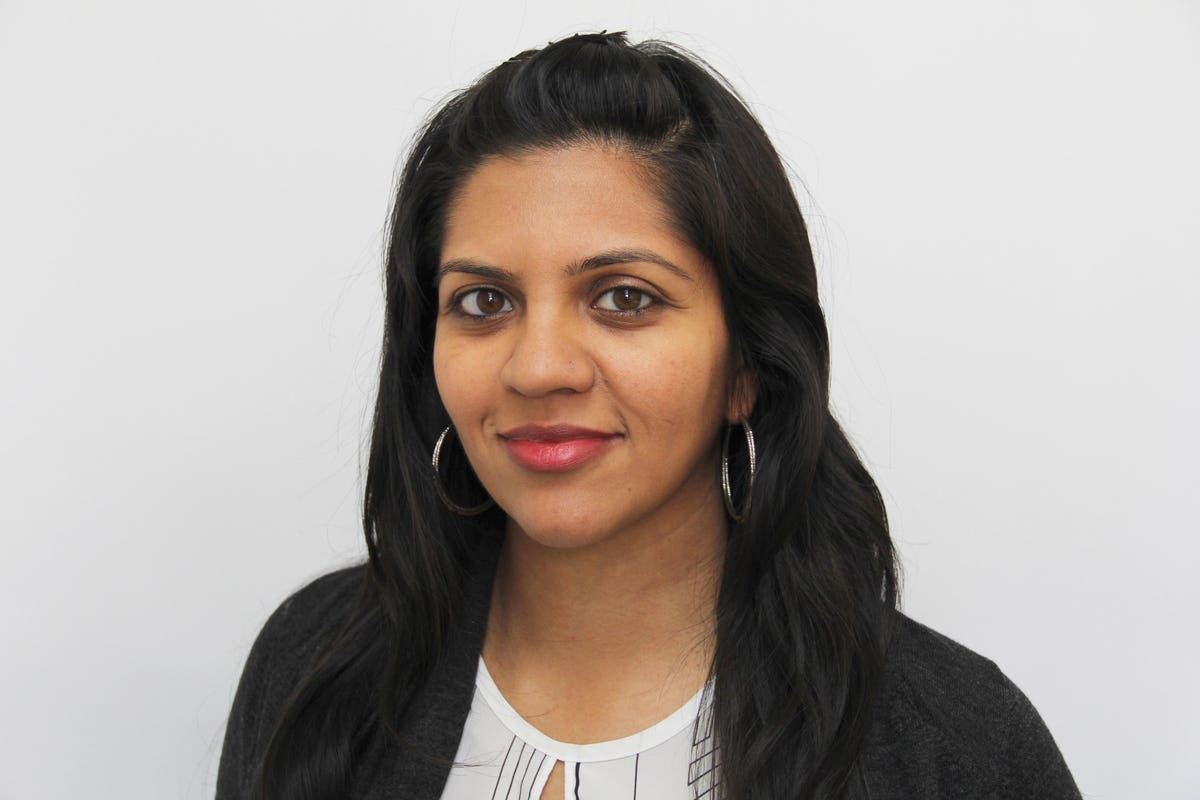 Purvi Shah, founder of the Movement Law Lab, learned from years of experience representing powerful movements for change that a legal system is only as good as its ability to ensure a world that is better for the people and the planet. Now, as Covid-19 tests America’s economic vitality and social cohesion, Purvi points not only to the need for more social justice lawyers, but new tactics and alliances to protect fairness and human dignity. Ashoka’s Lorena García Durán sat down with her to learn more.

Purvi, how did this all start for you?

As a first-generation American, I witnessed the injustice of America up close—in my home, school, and city. I grew up keenly aware of how opportunity is not meted out equally and how “making it” depends on your zip code, the color of your skin, where you were born, how well you speak English. I went on to study politics, law and policy and became deeply moved by the stories of ordinary people who did extraordinarily courageous things that changed the course of history. Later, my most powerful lessons came from being a community organizer, working alongside low-wage workers, families of people in prison, and young people living on the margins. These experiences showed me that the people closest to the problems often have the best ideas for solving them.

And as a lawyer, what were some of your early lessons?

When I first started as a legal services attorney in my hometown of Miami, I learned to get out of the office and meet my clients in their homes and workplaces, at taxi stands, restaurant kitchens, in housing projects. Why? To have more candid conversations and directly understand the problems my clients faced, as well as their vision of the solutions. I learned how to weave litigation, education, media, policy and protest into coordinated campaigns and accomplished far more than I could have ever achieved alone in the courtroom. I got hooked on this new style of lawyering. It helped me better diagnose issues, see how they are connected, and identify strategic opportunities for solutions. I’ve spent the last decade teaching other lawyers how to incorporate these approaches and work in partnership with community leaders and community movements to create social change.

Is this what you mean by movement lawyering?

Yes. Rather than simply winning cases, movement lawyers deploy law strategically to change culture, systems, and power. We see ourselves as long-term partners to grassroots leaders and broader movements for change. Let me give you an example. In 2014, when Michael Brown was killed in Ferguson, Missouri, the failings of our criminal justice system were exposed, and the crises of mass incarceration, racialized police violence, and police brutality gained renewed attention in the public eye. At the time, I went to Ferguson on behalf of a national civil rights legal organization. We saw that #BlackLivesMatter required mobilizing lawyers across the country to work alongside community activists, so we organized a gathering called Law For Black Lives. We thought a few hundred lawyers might attend. Nearly 1000 joined, we trended on Twitter, and ended up deploying over 3500 volunteer lawyers and law students to support the Movement for Black Lives with a range of legal work.

This led you to start Movement Law Lab, correct?

Yes, a crisis like Ferguson can activate lawyers, but the reality is that the vast majority of our profession sits on the sidelines of social change. Only 3% of America’s 1.3 million lawyers work on issues of justice and poverty. This means the majority of the legal profession represents the interests of the powerful versus the powerless. Our profession is in a crisis of leadership, culture and values.

Movement Law Lab is reversing this. We are supporting a new generation of lawyers and legal organizations to work alongside progressive movements for change. I believe that lawyers can be huge assets to social change—but we need to transform the way we think, work, and collaborate. The reality is that most lawyers don’t come from backgrounds where they have lived these problems firsthand and they have a lot to learn. As a result, MLL intentionally invests in lawyers that come from marginalized communities, who see their role as supporting movements for justice, and who are a part of the communities they work in. We see these lawyers as the true legal visionaries for the 21st century.  But we also think there is a role for every lawyer. We train lawyers one the nuts and bolts of how to partner and collaborate with social movements. We train legal organizations on how to adapt their models to partner with movements and we incubate new legal organizations with social change in their DNA.

Why is now an important moment for your work?

The pandemic has made the need for movement lawyers acute. Over 35 million Americans have filed for unemployment assistance. A tidal wave of millions of evictions is steadily approaching. Just this month three more unarmed Black people were killed by police. Marginalized communities of color are being disproportionately impacted by both ongoing crises and emerging crises. We need lawyers willing to work alongside community movements in every area—housing, climate, police violence, workers’ rights. Some say that the pandemic has disrupted normal life but I say it’s brought to the surface precisely what is wrong with normal life for millions of Americans. Now that we see how interconnected we all are, we have an opportunity to transform our broader culture and create a society based on principles ofn fairness and dignity. I believe this can be an unprecedented time to think big and forge new collaborations between people with a range of expertise—business, social justice, technology, law, culture—to work together to design a new kind of economic system and society that preserves human life and dignity.

Purvi Shah is a 2020 Ashoka Fellow. Read more about her and her work here and follow her on Twitter at @purvishahesq

Australian Dollar Eyes Resistance After Push in the Dow Jones

Questions and answers: An EU Strategy for Energy System Integration