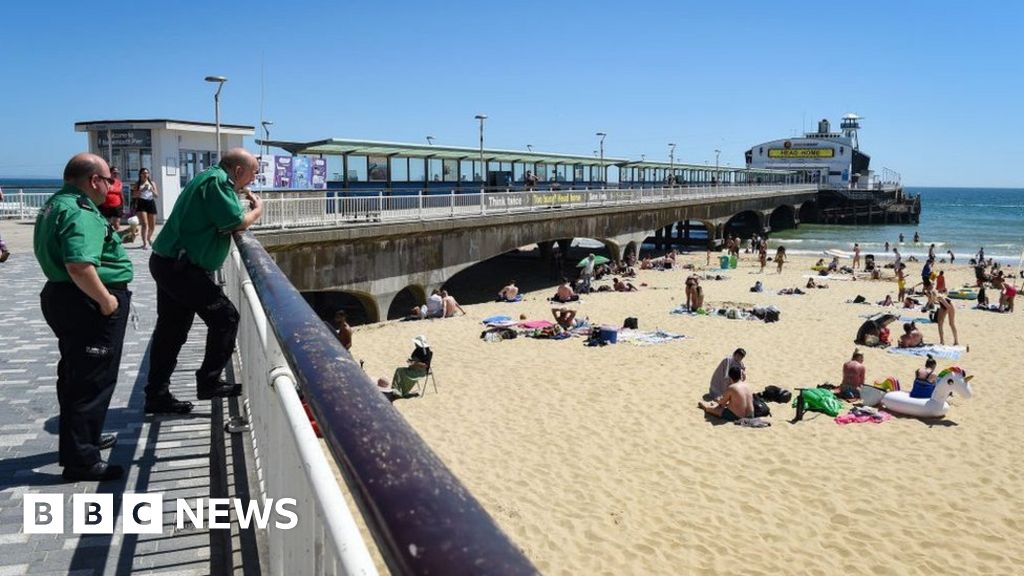 Relaxing lockdown is a risk because levels of the coronavirus are still at “very high” levels, one of the government’s top science advisers says.

Prof John Edmunds said it was a “political decision” to lift lockdown and that “many” scientists would wait.

The warning comes as Sage, the scientists advising government, publish details of their confidential meetings.

A meeting on April 23 estimated there would be only 1,000 cases per day by mid-May.

Instead, estimates by the Office for National Statistics suggest there are currently 8,000 cases per day in England alone. Those figures don’t including cases in care homes or hospitals.

“Many of us would prefer to see the incidence down to lower levels before we relax measures,” Prof Edmunds, from the London School of Tropical Hygiene and Medicine, said.

Newly-published Sage documents also warned of the dangers of having high numbers of cases.

They say this would “give little time to re-impose more stringent measures” if the infection rate (the R-number) started to increase.

Disease modellers feeding into Sage discussions said having high levels of the virus could allow restrictions to be eased as more people would develop immunity to the virus.

But that would “result in tens of thousands of direct deaths” and could not be achieved by autumn without intensive care units being overwhelmed.

The minutes of 34 Sage sessions, going back to 22 January, have been released alongside a series of scientific reports.

Normally the details of the meetings – which include chief science adviser Sir Patrick Vallance and chief medical adviser Prof Chris Whitty – remain secret until after an emergency is over.

However, the unprecedented nature of the coronavirus pandemic has led to demands for more openness and the creation of alternative scientific bodies such as “Independent Sage”.

The documents also show that only half of people are isolating for seven days when they become sick.

This comes as testing and contact tracing will require anyone who comes into close contact with an infected person to isolate for 14 days, even if they do not become sick.

Sage documents showed keeping the R number below one (the point at which the epidemic starts to grow again) would require 80% of contacts to be found within 48 hours.

The scientists agreed that social distancing would need to be maintained even if test and trace was effective.

However, the government’s testing tsar said it would be “very difficult” to get the results of home tests in less than 48 hours, never mind find their contacts. Tests at drive-through centres are faster.

Prof Edmunds said: “With untested ‘test and trace’ we are taking some risk here.”

And he warned that even if test and trace was successful, easing restrictions would keep cases at 8,000 a day and lead to around 80 deaths a day.

Contact tracing starts when somebody tests positive. There is disagreement between Sage scientists with some arguing it should start when symptoms are reported, to increase the speed of the process. Others argue “false alarms” could discourage people from complying with the instruction to isolate.

Sir Patrick said: “During one of the most serious pandemics in our recorded history, people are understandably concerned and worried about what the future holds and are looking to the science for answers.

“Openness and transparency around this disease is a social imperative, which is why it’s important we don’t wait to publish minutes and evidence.”

Will This Program Stop a Wave of Struggling Renters From Being Evicted?

Chart Of The Day: U.S. Dollar Positioned To Trade Higher…Or Much...