Home Entrepreneurs An MIT For The North Of England? 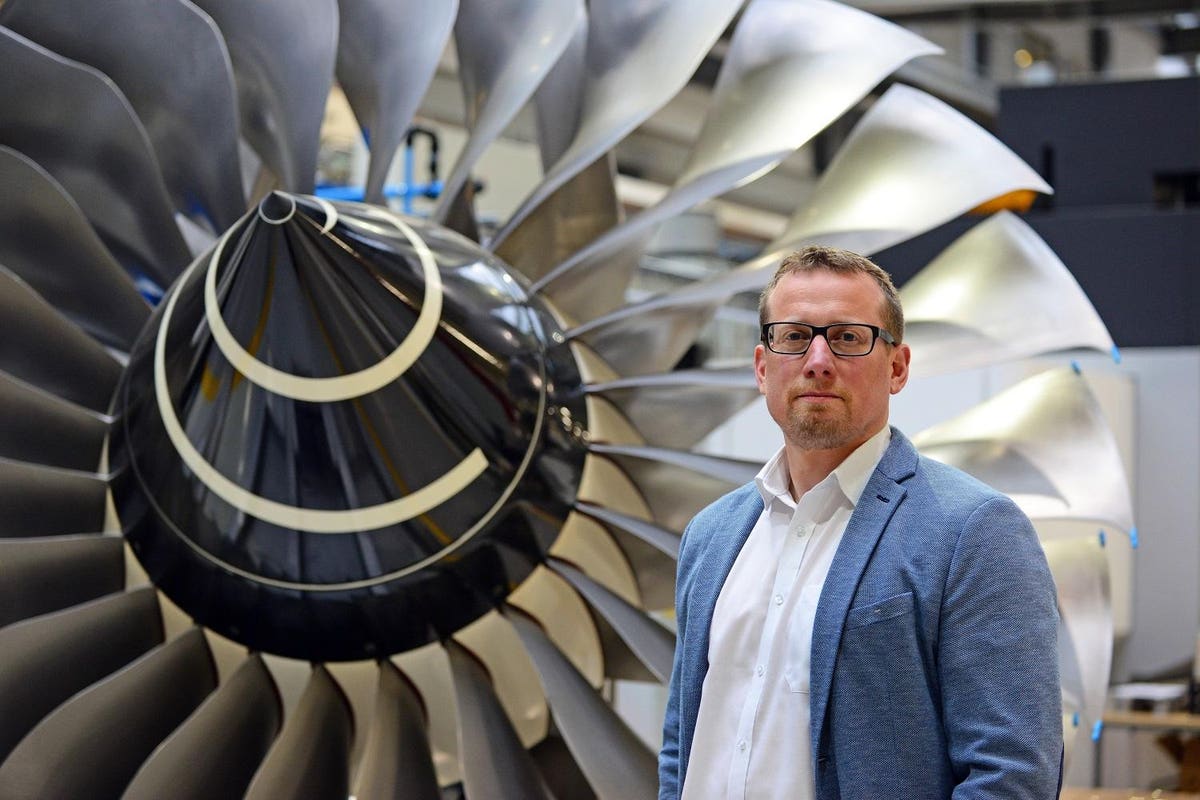 It may be something that has been temporarily forgotten due to more pressing matters, but when the U.K. eventually returns to something approaching normality, the success of Prime Minister Boris Johnson’s government is likely to be measured against an electoral promise to “level up” the economy across the regions.

As things stand, London and the South East of England are significantly wealthier than most other parts of Britain, with the North East of England, Wales and Northern Ireland sitting at the other end of the spectrum. And when the Conservative party won the last general election by taking hitherto “safe” seats from the opposition Labour Party, Johnson pledged that his government would strive to improve the economic wellbeing and prospects of people living in the relatively less affluent regions

If the government is to succeed in its avowed aim, innovation is bound to play an important role in creating the highly paid and skilled jobs that everyone wants to see.

So here’s the problem. As things stand, the heart of Britain’s innovation economy lies in the “golden triangle” marked out between London, Oxford and Cambridge. There is, of course, a significant amount of activity elsewhere in the country. As a recent report published by Tech Nation – the body created to support the digital economy -pointed out,  unicorns have been created in just about every part of Britain. But it has to be said that London still attracts the lion’s share of investment. Equally, it sucks in talent from the rest of Britain. This is one of the factors that gives the U.K. capital and surrounding south of England an economic edge.

So how do you promote innovation elsewhere in the country? Well, it’s not all about the digital economy per se. If Britain is to pay its way in the world, boosting productivity in the manufacturing sector is vital.

So, let’s track 160 miles North from London to Sheffield – a city with a long and proud tradition of steelmaking. The city is home to the University of Sheffield’s  Advanced Manufacturing Research Center (AMRC), which is part of a network of national network of catapults – essentially technology hubs created with the intention of turbocharging Britain’s innovation capability. The AMRC’s remit is to carry out research into cutting-edge manufacturing, machining, and materials while also functioning as an innovation center. A  key objective is to develop and help bring to the market new products and processes.

“Our role is to carry out cutting edge research and take it across the valley of death to the market,” says AMRC Executive Director, Steve Foxley

It is something of melting pot. In addition to major manufacturers and high profile tech ventures, such as Boeing, Maclaren and Rolls Royce, the AMRC also works with engineering sector SMEs on innovation projects.  For instance, engineers from the University have worked with technology SME, AVS to develop a lightweight storage system for satellites as part of a European Space Agency-sponsored program.

And importantly, all the businesses that use the facility can take advantage of research carried out at the University.  “We can push research out from the university to industry,” says University Chancellor, Professor Koen Lamberts. Equally, the university and its students benefit from access to work carried out by AMRC’s industrial partners.  “This is a perfect place to bring together students and real-world partners,” says Foxley.

The existence of AMRC is a reminder that the innovation economy is going to look different depending on the region. For instance, we tend to associate London with the digital economy and particularly fintech, thanks to the proximity of the City of London financial district. Manchester has developed strong media and e-commerce sectors. Medtech thrives around the cities of Oxford and Cambridge. In Sheffield, the emphasis – at least in terms of the AMRC – is on advanced manufacturing. It’s a focus that reflects the industrial heritage of the area.

Which brings us back to the leveling up agenda. The AMRC is situated on the site of the old British Steel Orgreave plant, which was at the center of a bitter industrial dispute in the early nineteen eighties. The facility was closed as a coking plant in 1990. Today, the presence of AMRC is bringing back economic opportunities and as Foxley stresses local people are feeling the benefits. “We have trained 13,000 apprentices, adding £20 million to the local economy,” he says.

And there is a parallel agenda. In recent years, there has been a certain amount of talk about creating an MIT for the North of England. Or to put it another way, creating an ecosystem, with universities at its heart, that will promote technological innovation and entrepreneurship. Lamberts and Foxley believe the AMRC has created a blueprint for manufacturing innovation, not only in and around its home city but across the North of England. In addition to its Sheffield base, the AMRC also has centers in Preston, Loughborough, Preston and Broughton.

Foxley acknowledges that more could be done to encourage spin-out businesses from the University of Sheffield. Nevertheless, the University has established itself as a key centre for manufacturing research and its work is benefiting SMEs and established businesses alike in a sector seen as key to the success of the U.K economy.

XAU/USD Consolidating Ahead of Day 4 of RNC

Losing a customer, or running the risk of losing one because of dissatisfaction or anger, can be very damaging to the brand. Source link...