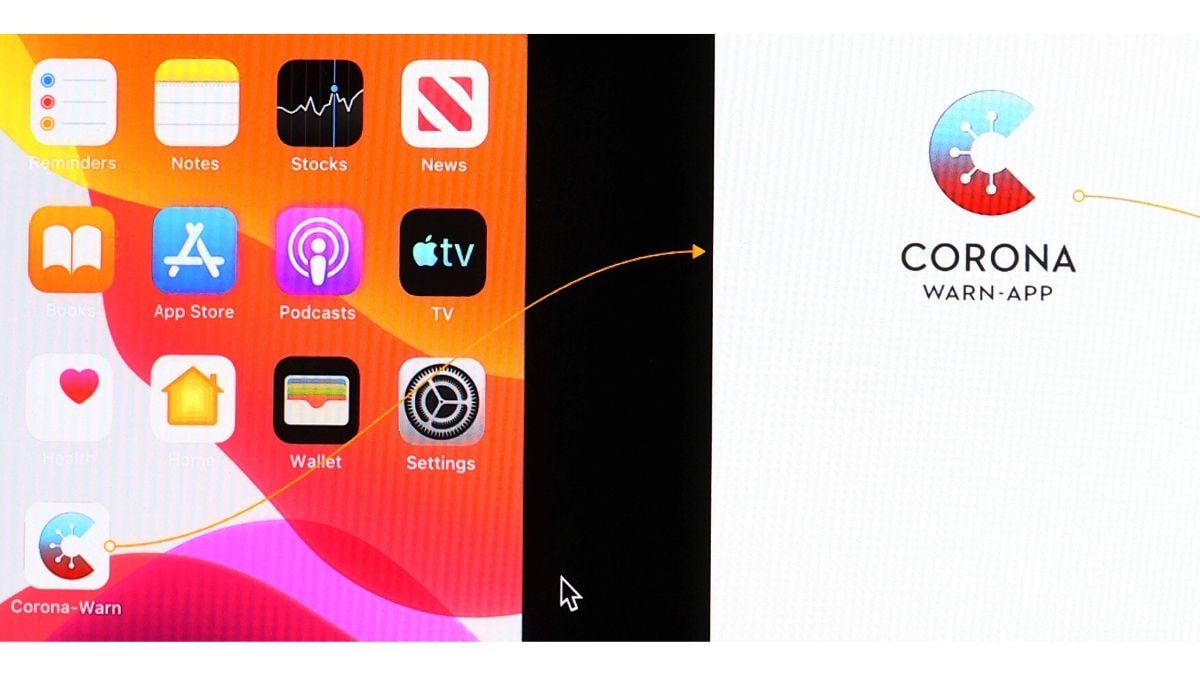 European Union member states have agreed technical standards for interoperability between smartphone apps that track the risk of coronavirus infections, a step that could help revive travel and tourism, the bloc’s Commission said on Tuesday.

In an announcement coinciding with the launch of Germany’s app, the Brussels-based executive said it will be responsible for managing a central gateway for national apps to ‘talk’ to each other.

“As we approach the travel season, it is important to ensure that Europeans can use the app from their own country wherever they are travelling in the EU,” Commissioner Thierry Breton said in a statement.

“Contact tracing apps can be useful to limit the spread of coronavirus, especially as part of national strategies to lift confinement measures,” he added.

Germany, Italy, Poland, and Latvia have launched Bluetooth-based apps using technology from Apple and Alphabet’s Google that logs contacts on the device, an approach backed by a majority of the EU’s 27 member states.

Achieving practical interoperability for such ‘decentralised’ apps is weeks away, according to sources involved in discussions on the matter, which would make it possible to trace infection risks across borders.