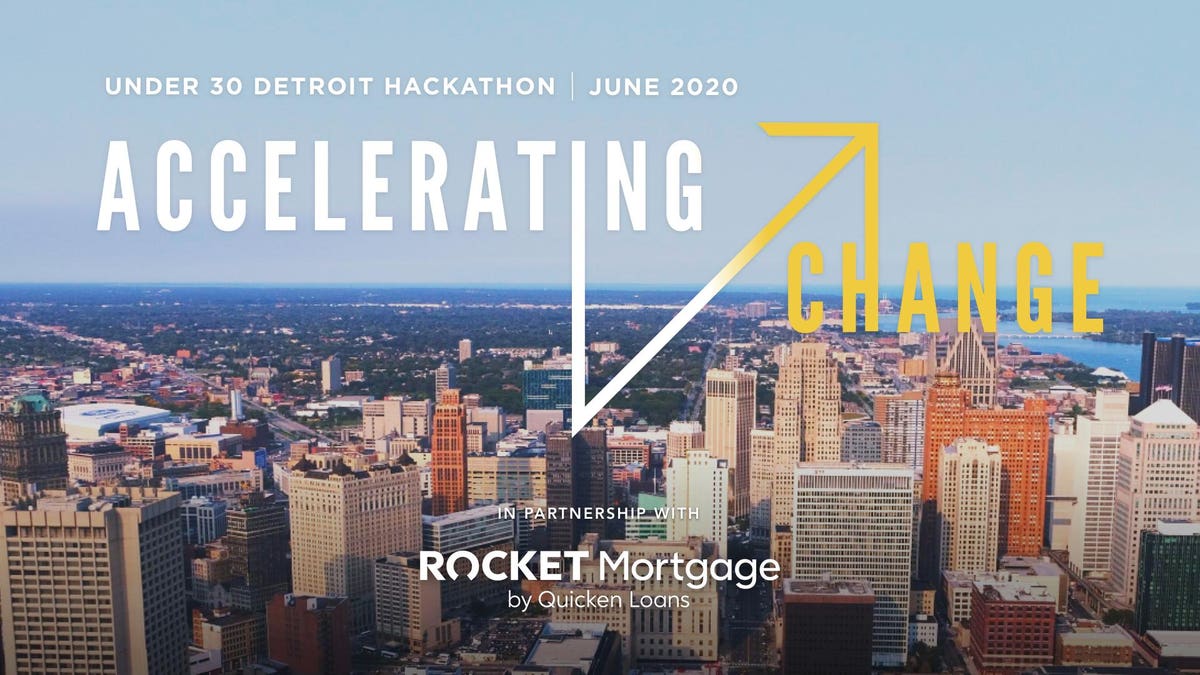 The coronavirus pandemic has taken a catastrophic toll on America’s small businesses. Those with small cash reserves are owed nearly $1 trillion by suppliers, and according to a recent survey by Goldman Sachs, 85% of small business owners say their personal finances have been hurt due to the crisis, while 64% say their cash reserves will last less than three months.

When the government rolled out the first round of Paycheck Protection Program funding on April 3, the $349 billion in emergency relief ran out in less than two weeks, and the program was widely criticized, as much of the money went to the best-connected businesses with existing banking relationships—not the neediest or most deserving. Round two of the program went into effect on April 27 with additional $310 billion in funding, but a June 12 report from the Small Business Administration shows $130 billion has been left unclaimed.

Confusion over the program’s structure and strict eligibility requirements are a major part of the problem. “Up to 50% [of our customers] of PPP awardees have expressed concerns of eligibility for loan forgiveness, citing concerns for complexity and operating expense requirements,” says Jill Castilla, CEO of Citizens Bank of Edmond, which has partnered with billionaire entrepreneur Mark Cuban and Teslar Software to help address this complexity issue with PPP.bank, a website for borrowers applying for PPP forgiveness.

Other limitations, namely that the program does not cover enough of the fixed costs for business owners such as rent and insurance, as well as payroll for 1099 employees, are additional drawbacks. According to the Treasury Department’s guidelines, fixed costs (rent, technology, materials, bills) can be at most 25% of the loan, and loan proceeds must be used to cover payroll and most mortgage interest, rent and utility costs over the eight-week period after the loan is made. As a result, businesses that are the most in need of funding—those lacking robust FICO scores or located in distressed urban areas—have been the least likely to qualify.

“This challenge of access to capital is one that is paramount,” says Trevor Nelson, program manager of entrepreneurship at Quicken Loans Detroit Demo Day, which is an annual pitch competition that invests over $1 million in Detroit-based, early-stage companies.

To address the problem, six young founders gathered virtually during the Forbes Under 30 Detroit Hackathon: Accelerating Change, in partnership with Rocket Mortgage by Quicken Loans and Major League Hacking. The team proposed a two-pronged solution dubbed the Fixed Cost Protection Program to approach this complex problem. The first step begins with identifying businesses in need by partnering with commercial landlords to identify those likely to default. Then, through the little-known Express Bridge Loan Pilot Program offered by the Small Business Administration, a $25,000 loan with a 50% SBA guarantee and low eligibility requirements, such as FICO score or collateral, will be offered to those businesses. This cash lifeline can be used to offset and amortize the fixed costs not covered by other programs.

“The smallest, most vulnerable businesses typically have the weakest ability to access financing in a crisis so the gravity of the problem immediately resonated,” says Melvin Chen, cofounder of StarLake Capital.

Since there needs to be a pre-existing business relationship with the issuing banks in order to be eligible for this funding, the second step involves partnering with organizations like mission-driven non-profit lender Invest Detroit that have banking relationships that can be leveraged to facilitate these loans, and then subsequently negotiating with real estate landlord partners like Bedrock Management Services, which served as an advisor during the weekend’s Hackathon. Assuming all terms are conditionally approved and met by both parties, rent payments would be restructured anywhere from 6 to 24 months, with a 6.5% maximum interest cost on fixed cost deferrals. This solution offers a potential win-win not just to the small businesses, but for the real estate partners and community banks, as well.

“Access to credit on favorable terms for small businesses can be existential. While the systemic bias can be constrained to individual credit scores, it cascades down to small business loans in the form of personal guarantees,” says Michael Roytman, chief data scientist at Kenna Security and cofounder of the Sputnik Coffee Company. “The system we came up with during the Forbes Under 30 hackathon allows businesses which can’t access capital today to not just get on the path, but receive cash as well as a clear roadmap to good credit.”

To be certain, however, the road to recovery for most businesses lies well beyond just one program or solution, but in many all at once. “Maybe it’s PPP for salaries and employees and a digital transformation or online presence to offset revenue loss as well as a fixed-cost SBA loan,” says Roytman. “The challenge is that no business owner has the bandwidth for all four at once. That’s where this hackathon may help take some of the work off a business owner’s plate.”

Detroit Demo Day’s Nelson points to the fact that the EBL program already exists as a positive sign of the proposal’s potential viability. “It’s extremely innovative and practical but it’s already being done so it’s not new,” he says. “But innovation isn’t always about being new, sometimes it’s just about bringing the context necessary into a place where it’s not being done.”

Is The News Trying To Scare Or Shame Small Business Owners?

ESMA Guidelines on disclosure requirements under the Prospectus Regulation

Information and guidance note on further extension of deadlines