Home Entrepreneurs Why Leaders Must Listen, And Not Just Hear 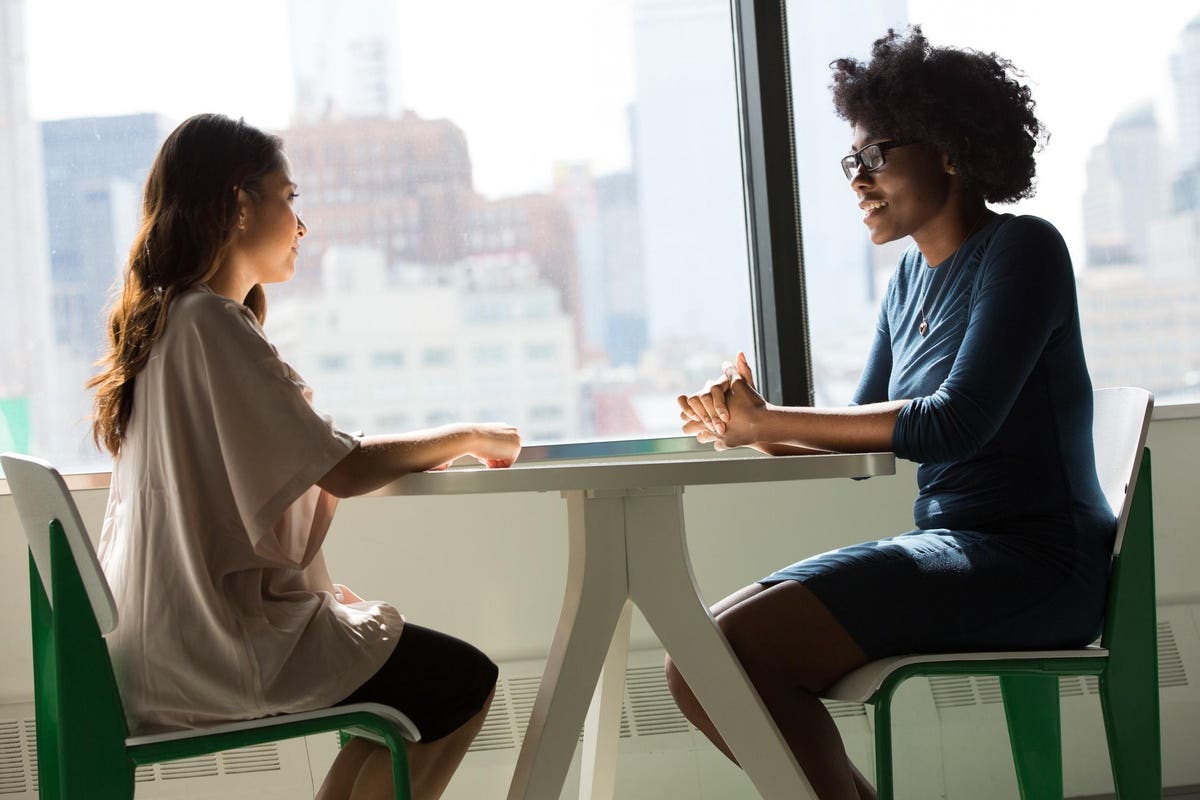 Effective listening is an undervalued skill that is, unfortunately, often neglected in the modern working world. Managers and business leaders are just not trained well enough to be able to listen properly, and instead they listen as a means to respond. They listen, simply, for the sake of it.

It’s so often underestimated how much of the work that takes place on a day-to-day basis is reliant on the ability to listen to someone else. Even research, such as that conducted by Zenger Folkman, suggests that leaders who exhibit a preference for listening are rated as significantly more effective than those who spend the majority of their time talking at their employees. There is such an enormous difference between the two.

Why Is Active Listening So Difficult?

Over the decades, there have been numerous studies surrounding the concept of listening. It’s estimated that the average person spends anywhere from one-third to half of their life listening. Whether the listener is able to retain the information, however, is another story altogether. In 1957, researchers at the University of Minnesota found that listeners only remembered approximately 50% of what they had just heard immediately after someone finished talking. It is astonishing to think about this when you consider how much important information one might hear on an average workday, and half of it disappears!

But why can’t we retain what we hear? Well, this could be down to science. The average rate of speech is around 125 words per minute. However, this is relatively slow-paced when you consider the speed at which the human brain – effectively a supercomputer inside our heads – can process data. Being a good listener and, in turn, a more effective leader, requires challenging our natural instincts which, in this case, is to think much faster than we talk.

Becoming an effective listener requires training. And that training involves precision levels of concentration. When actively listening, we are asking our brains to slow down to coincide with the rate of speech that we hear. This might seem logical (and even easy), but it’s actually very challenging. Effective listening means actively absorbing the information you receive from a speaker. Simply training oneself to listen more intently isn’t as straightforward as many would think, and it’s not something that comes naturally to everyone.

How Do You Actively Listen?

Contemporary literature typically talks about three levels of listening, which act as the steps to take to become a better listener.

Step 1 is considered the lowest form of listening, where the listener isn’t really thinking about what the speaker is saying, rather about the thing they want to say next. Step 2 is when the listener is listening with genuine interest to what the speaker is saying, however it requires the motivation and inherent desire to do so. Step 3 is the highest level of listening, where the goal is to not only listen with interest but to understand the underlying feelings and thoughts behind the words.

The most skilled communicators work really hard to build up a repertoire of techniques that help to assist with ‘moving up the ladder’, one of which is the simple act of responding to the speaker. Even this is often done incorrectly, though. As a boss, what can you do? Well, when talking with employees and making an active effort to respond while listening, it’s imperative to also differentiate between situations that require coaching and those which require counseling, as these differing responses change the outcome of the conversation.

What’s the difference between counselling and coaching? For one, providing counseling helps staff address problems involving facets such as motivation, emotion, attitude, and personality. Coaching, on the other hand, helps to provide information that employees can use to improve their performance and skill. Two of the pillars of effective counseling are ‘reflecting’ and ‘probing’. Reflecting means ensuring that the listener is always providing feedback to the speaker. This is so that the speaker knows what they’ve said has resonated and that the listener is interested. To be an effective listener, showing the speaker that they have been heard and understood is paramount. In a similar vein, probing simply means asking for additional information and should be non-judgemental in nature to avoid disrespecting the speaker.

One thing that inexperienced listeners often do is coach in a situation where counseling might be more appropriate. This is often as a result of the listener ‘deflecting’ and ‘advising’, which is when they shift the conversation to another topic and/or give advice that might actually come across as offensive rather than constructive. Effective listening is an acquired skill, something that is either taught to you or learned through consistent practice. The best listeners are the ones who develop these habits in listening, such as knowing the appropriate times to coach and when to counsel.

A study, conducted with Dr. Steven Rogelberg, concluded that more than 50% of Americans found that a poorly conducted meeting negatively impacts their productivity for the remainder of the day. Something as inconsequential as a single meeting can actually have devastating effects on company morale and overall staff wellbeing. This is what’s known as Meeting Recovery Syndrome, or MRS. Rather than attendees of a poor meeting shedding the bad experience at the door on the way out, it can instead stick with them and negatively impact them outside of the meeting room.

For business leaders, being an effective listener is one of the key foundation stones from which good leadership is born, both inside and outside the meeting room. Learning when the appropriate times to coach and counsel are, and training oneself to not only listen but to appreciate the nuanced feelings and emotions in the room, will lead to more productive conversation and, ultimately, better leadership. These learned behaviors provide a gateway for staff and business leaders alike to learn from one another and encourage open communication.

Leaders who have a preference for listening are shown to be much better at building long-term relationships with staff, as well as being more effective when it comes to encouraging collaborations and teamwork. In addition, listening leaders are considered to be better motivators; a manager who listens to their employees’ views and concerns before giving feedback will be much better placed to do so than one who takes little interest in what their staff have to say. The power of listening should never be underestimated and as the world begins to transition into a more remote capacity, being an effective listener will make or break the ability for leaders to lead.

The global response: Working together to help the world get better

Index Surges Through Price Gap, Can it Continue?

Why Your Business Purpose Matters In A Crisis