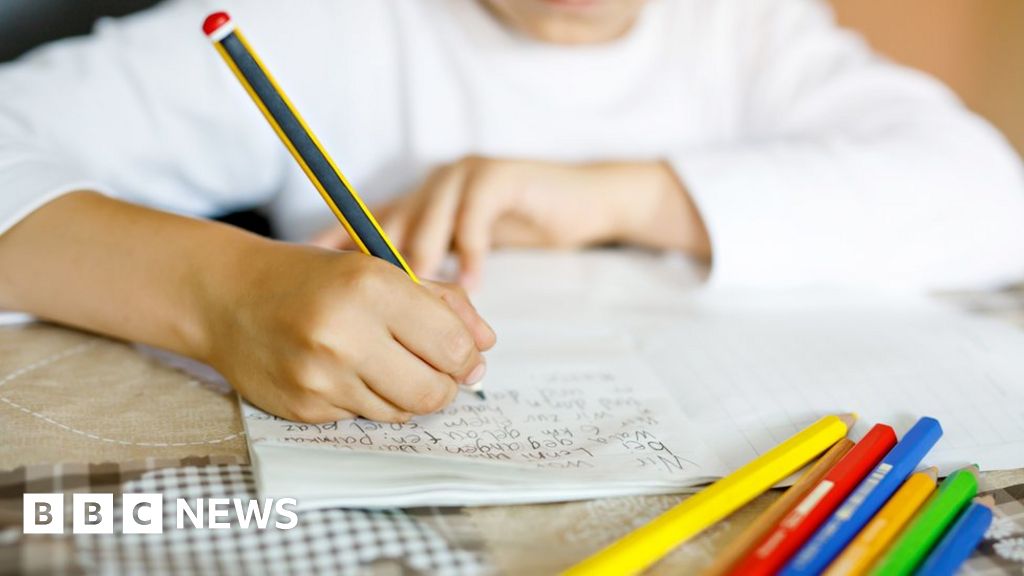 More than 1,500 UK paediatricians have signed a letter to the prime minister calling for clear plans on getting children back into school.

They say the absence of millions of children from schools “risks scarring the life chances of a generation of young people”.

Their concerns centre on the mental and physical health of children who have missed many months of education.

Plans for schools reopening have been published in Scotland and Wales.

The letter from the Royal College of Paediatrics and Child Health calls on the UK government and the Northern Ireland Executive to follow suit.

“School is about much more than learning,” the letter says.

“It is a vital point of contact for public health services, safeguarding and other initiatives.

These things are the difference between surviving and thriving for many children and their families, the doctors behind the letter say.

Covid-19 will worsen existing problems and deepen social and health inequalities, they say, with children from disadvantaged backgrounds who need the most support experiencing the biggest impact.

Paediatricians recognise the efforts of teachers, school leaders and local authorities to help children and young people., the letter says.

But the letter also says “they deserve decisive leadership from the top of government”.

In recent days, leading child psychologists have also written to the education secretary in England expressing their concern about children and young people’s mental health being harmed by absence from school.

There is growing evidence that children are not significant transmitters of the virus, and there is already evidence that they are at very low risk of becoming ill from it.

Schools were shut across the UK on 20 March as part of lockdown measures to reduce the spread of coronavirus. Apart from the children of key workers, most children have not been to school since then and will not enter a classroom until after the summer holidays.

A small number of primary school children have returned in England, but only in small groups.

Speech by President von der Leyen at the UN High-Level Event on Financing for...

Remarks by Executive Vice-President Dombrovskis at the press conference on the...