Home Entrepreneurs Beyond Zoom Calls – Scouting For Startup Deals When You Can’t Meet... 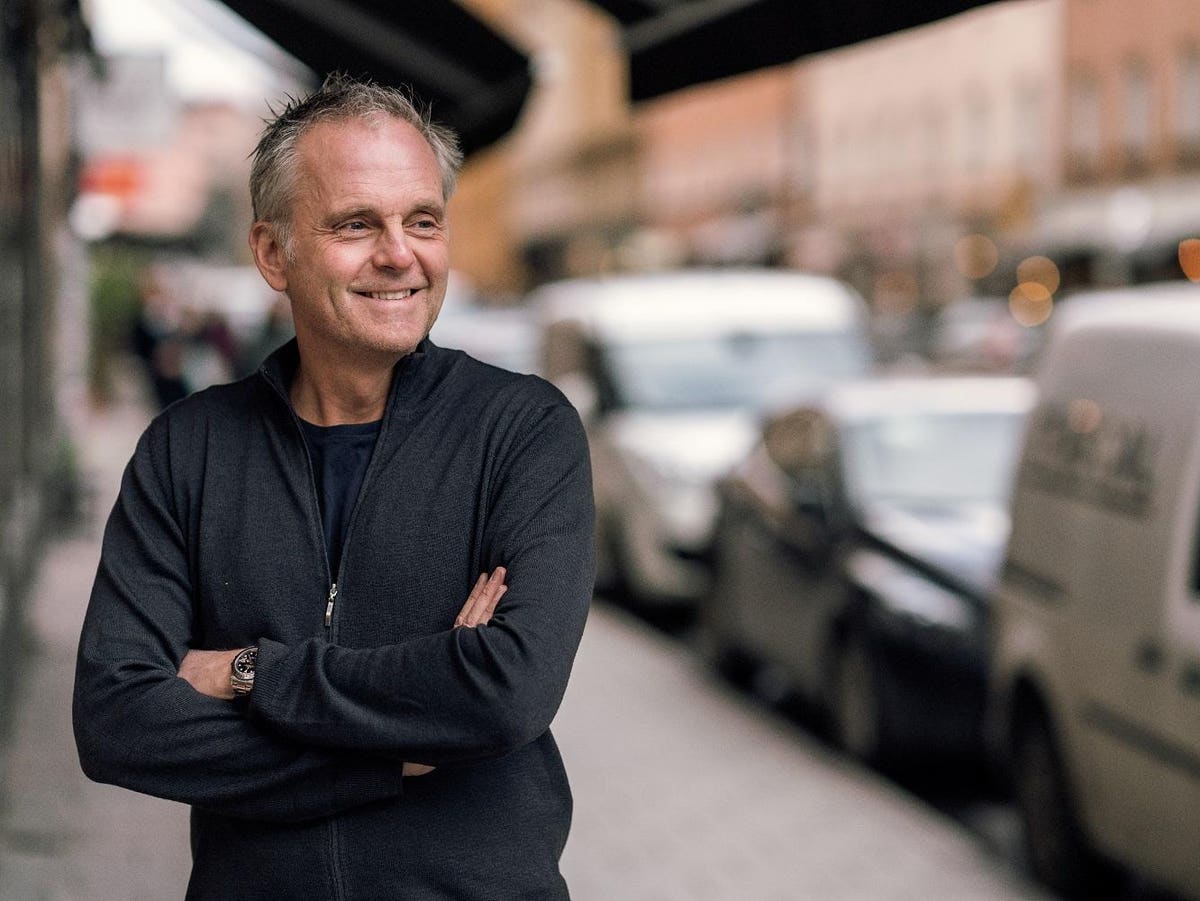 On the face of it, things don’t look good for startup companies in search of new finance. Here in the U.K., figures published by London innovation center Plexal suggest that £1,406 million was invested in early-stage companies between the start of Britain’s lockdown and June 9, representing a fall of 51 percent from the same period in 2019. Within that overall figure, money raised by companies seeking equity capital for the first time came in at just £54 million.  It’s probably a similar picture across most of Europe.

All of which feeds into a broadly-accepted narrative that, for the time being at least, investors are either sitting on their hands or focusing their attention on businesses they already know. That could mean completing deals that were underway before economies around the world buckled under the force of the pandemic, or shoring up portfolio businesses that need extra support.

There are some pretty good reasons why that should be the case. There’s the economic uncertainty, of course – which is never good for sentiment – but there’s also the question of establishing a rapport. Equity investment is – as we’re constantly told – a people business that relies on face-to-face meetings. Arguably, assessing a potential investment is much more difficult when you’re talking to the founders over Zoom, Skype or Microsoft Teams.

So how does an investor find and assess good companies at a time when face to face contact is likely to be limited?

Per Brilioth -Chief Executive at investment company VNV Global – points to one answer in the shape of a network of trusted scouts.

Based in Stockholm, VNV has invested in a wide range of European companies, including Britain’s Babylon Health, Swedish e-scooter company Voi Technology, and BlaBlaCars of France. The sweet spot, as Brilioth explains, is companies that benefit from a network effect. “We like to invest in businesses where the product becomes better with each new user,” he says, citing online marketplaces as an example.

A listed company, VNV has just raised $92 million through a rights issue and the company is bullish about investment prospects, even in the middle of the pandemic. Well, in some sectors at least.

“The effect of the pandemic has been mixed,” Brilioth says. “In digital health, trends that have been taking place over years have been accelerating over months. We are also seeing a boost to mobility players, such as Voi or BlaBlaCars.”  The logic being that as people turn away from public transport, services such as ride share and scooter sharing will benefit. “We are encouraging companies in these sectors to be aggressive,” he says.

To some extent, that means working with existing portfolio companies to ensure they can take advantage of the opportunities. However, VNV is also looking at some very young companies. “If we see promising companies facing liquidity problems, we are prepared to step in,” he says.

And that is where the scout program comes in. Typically VNV’s scouts are successful entrepreneurs who are plugged into their own local networks. They are aware of good companies coming up and they are prepared to make their own investments.  “We invest behind the scouts,” says Brilioth. “Typically, we will put in 5X of whatever the Scout invests.”

The key here is trust. VNV knows its scouts who in turn know their sectors and geographies. In addition to providing a source of deal-flow, the scout network is also enabling VNV to invest across Europe, informed by local knowledge.

But is this a good time for young companies to be raising finance, if – as some figures suggest – valuations are falling? Again, Brilioth cautions against looking at headline figures. In some sectors – such as health and mobility – valuations are holding up or rising.    “It is entirely possible to fundraise now,” he says.

And arguably young startups are less affected than most by economic contraction. If they are developing new products then the prospect of generating revenues is likely to be months or years down the line. Investors will be coming in behind potential rather than current earnings.

It is, however, a game of sectors at the moment. No one would say these are ideal times to raise cash, but some businesses are positioned to solve at least some of the problems the pandemic has brought to the surface. This makes them attractive investment prospects.

Covid-19 virus 'survives on some surfaces for 28 days'

By Rieva Lesonsky The key to running a successful business is enticing customers and clients to do business with you. So whether you’re...