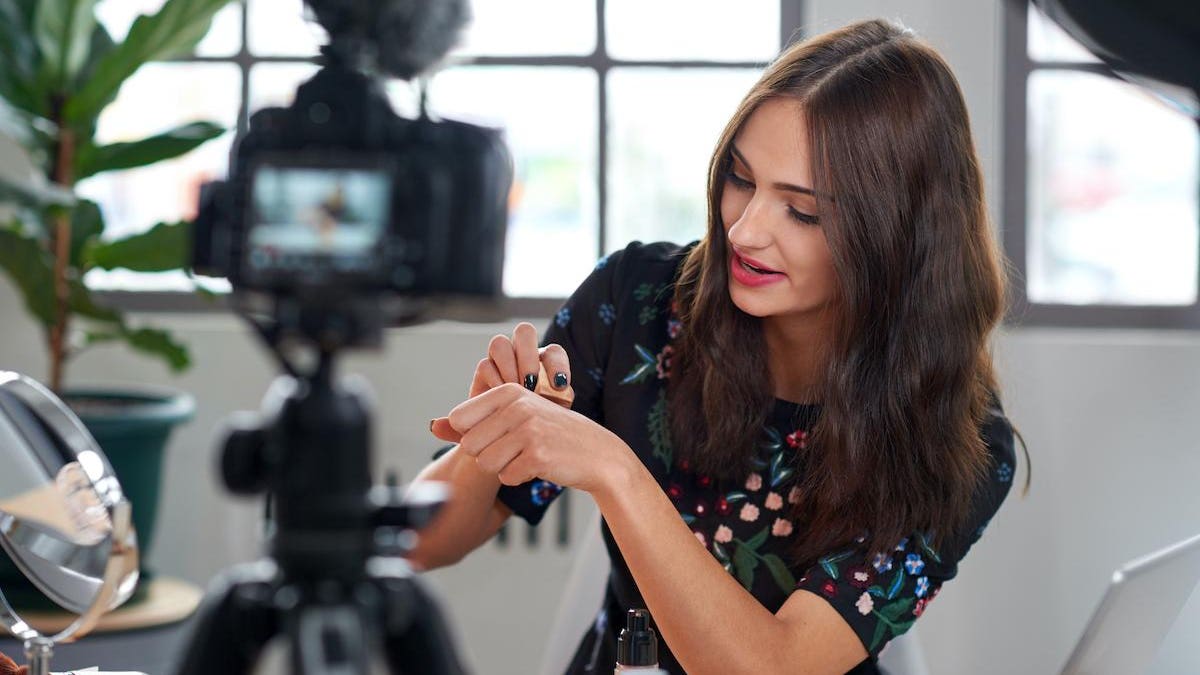 Online influence is a valuable commodity, sought after by many. The real magic is that this value can be created without monetary expense. Instead, it requires hard work and smart thinking, consistently, over time. The simple rule is this: influence follows output.

How much output could you generate if you really put your mind to it? What if the first hour of every day was spent firmly in output-mode? Could you create a video per week, an article per day, a podcast episode per fortnight and a book every month? There are people who can, and they get ahead because they’re building a network of superfans; people who know, like and trust them without having ever met them in person. Their output is exceptional, consistent, and results in making them look superhuman.

I often visit company websites only to click on the blog and see one post, from back when the site was launched. I see grandiose plans on YouTube, promising “new videos every week”, or podcasts committing to a 30-episode series that ground to a halt six months ago. Perhaps the creators didn’t see the traction they wanted straight away, so they gave up. Perhaps they thought a public commitment would be enough accountability to keep them going. It wasn’t.

Ramping up output is about cloning yourself, and transcending time and space with your message. That article you spent 60 minutes writing, that was read over 40,000 times, gives you a worthwhile output to influence ratio. It’s the same with videos, newsletters, books and podcast episodes. Some creatives or business leaders refuse to give talks to live audiences unless they are filmed. They spend so long preparing for the talk, they want to deliver it so that it can be viewed long after the event.

Output is maximised when creativity meets commercial awareness. Bestselling authors do this well, often so well that it’s impossible to differentiate which came first, their bestselling book or their sizable influence. Those that publish with clockwork frequency include James Clear, author of Atomic Habits, who writes to his email list every Friday. Mark Manson hits send every Monday and Seth Godin sends a daily email, each introducing a different idea.

Within any industry there’s a chance to add consistent, prolific value to an audience, to build influence over time. My accountants email their client list with an interpretation of the government’s daily briefing. My hairdresser posts daily with new style ideas. It’s this omnipresence that leads to influence that means their clients keep coming back and bringing their friends.

Gary Vaynerchuk has mastered the art of output that leads to influence. His content team generate 80-100 pieces of content every day. Each day starts with a piece of “pillar content”, in the form of a high-quality daily vlog, keynote, Q&A show, or another video. That content is repurposed into dozens of smaller pieces of content, distributed across every platform, including micro content that drives traffic back to the larger content. Gary has the same number of hours in the day as everyone else, but his output means he appears to be everywhere.

Stefi Cohen, a strength athlete and gym owner, doesn’t have 825,000 Instagram followers because she spent time following and unfollowing, learning audience growth hacks and sharing fluffy messaging. There are no shortcuts. She focused on output: getting as strong as possible and securing world records, whilst ensuring her personal brand and content game was at the same level of excellence and using her knowledge to teach others. It’s a brand of substance.

Ask “what can I do for my audience?” not the other way around

How many websites have you seen that ask you to “sign up to our mailing list”, but give no compelling reason for you to do so? Rarely will someone part with their email address without a strong indication of what’s in it with them. Smart brands give the people what they want. They are relentless in adding value and being remarkable, in whatever form that takes. It could be a free download, a discount code, heaps more amazing content, or a life-changing article. Figure out what that looks like for you, and put it into action.

Increase your output by cutting out the non-essential. Produce in favour of consuming. Focus your attention on what feels effortless, and out-produce everyone else. Look for ways of multiplying your input so you can do more. Transcribe your podcast episodes using AI software, create mini, shareable videos from your webinars, create tweets from your articles. Look to repurpose wherever you can.

Influence follows output, and output doesn’t happen by accident. Make your plan and get to work.

Coronavirus: Test and trace system will start on Thursday

The many languages missing from the internet

3 Stocks To Watch In The Coming Week: Apple, Amazon, Salesforce.com

Chart Of The Day: Facebook Seems To Be Able To Do What Google Can’t

The Central Mediterranean migration route in times of COVID-19 | News

How do you build a city for a pandemic?