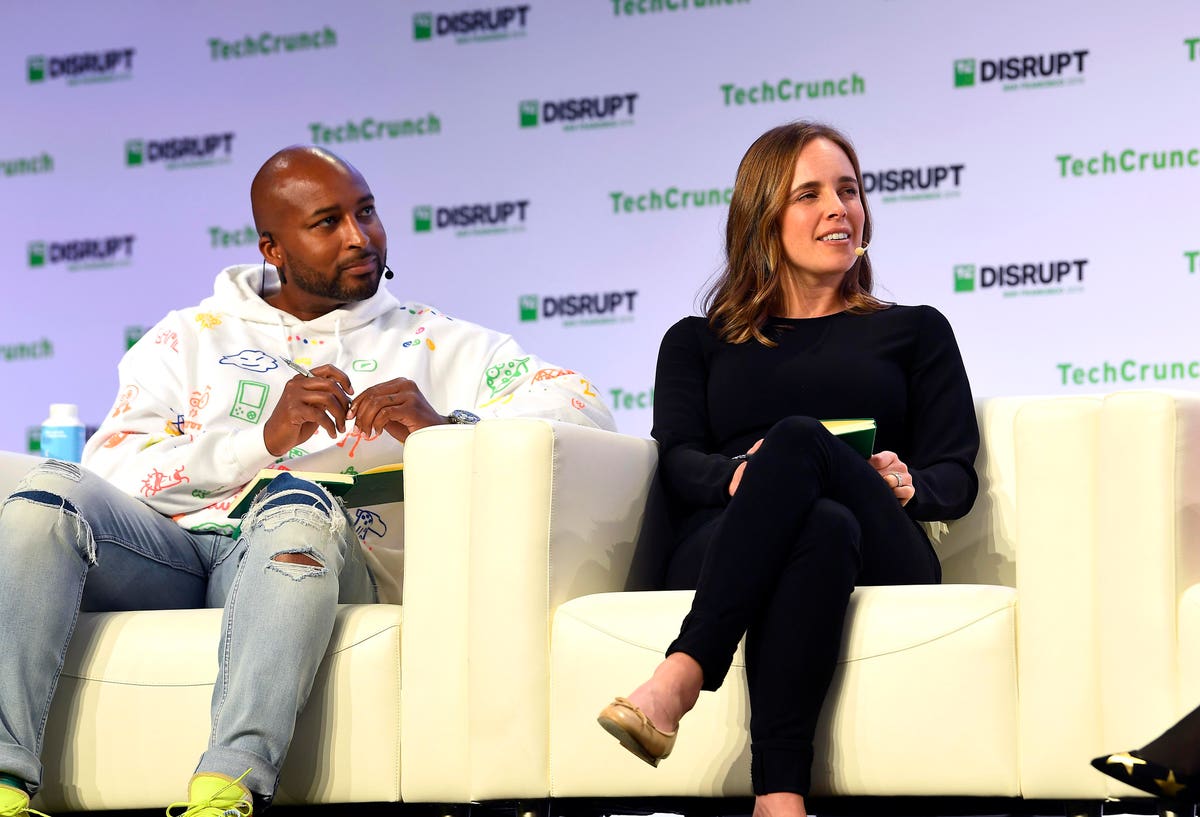 It’s taking a literal revolution in the streets to push venture capitalists to more openly look at their portfolio of startups and admit that there’s a distinct pattern in who gets access to funding and crowned the next big startup. The pattern, as we well know, is a near-homogenous stream of white men.

So much has been done to shine a light on this endemic issue that’s been a barrier to anyone who doesn’t fit Silicon Valley’s mold of young white men who hold degrees from top-tier universities.

Year after year, the severe lack of funding for diverse-led startups has been covered by nearly every major news outlet. It’s been talked about at major tech conferences; published in research showing the ROI of backing diverse founders; the issue has been at the center of advocacy campaigns launched by nonprofits, including my own. We’ve seen it trending in hashtags like #changetheratio and #femalefounders. It’s inspired the launch of emerging funds by first-time fund managers whose primary goal is to invest in diverse founders, because they understand the investment opportunity associated with these underfunded startups.

And the list goes on. But why is all this evidence still not enough to see a real change reflected in start-ups that get the lion’s share of funding?

Investing in diverse-led startups isn’t about charity or altruism. Rather, this is about capturing an opportunity to back startups whose leadership understands untapped market needs. It’s about creating the future of tech to solve its biggest problems while addressing society’s structural issues in building economic power beyond the 1%. And it’s about harnessing huge potential to generate high returns. In other words: It’s also about money.

Venture capitalists (VCs) and limited partners (LPs) have missed out on trillions of dollars by overlooking scores of founders of startups and emerging funds who are women, Black, Indigenous, and people of color, LGBTQ+, those over the age 50, immigrants, and others.

According to Lo Toney, founder of Plexo Capital, “We have enough reports from the Harvard’s and the McKinsey’s of the world to show us that diversity at all levels matters.”

Toney is now on his second fund. To his point, plenty of data shows a strong ROI linking diversity in startup founders to generating better financial performances.

Currently, only 2.7% of VC investment goes to women-led startups. And of all VC funding over the past decade, Latinx women-led startups have raised only 0.32% while black women have raised only .0006%. This is all despite the fact that women drive  60% to 70% of consumer behavior in the US, and the data shows that startups led by women achieve a 35% higher return on investment, and, when venture backed, generate 12% higher revenue, according to the Kauffman Foundation. Black women founders and Latinx founders are the fastest growing demographic of entrepreneurs in the US; between 2007 and 2018, the number of Latinx women-owned businesses increased by 172% and the number of Black-women owned businesses rose 164%. According to First Round Capital’s portfolio, companies founded by women outperformed companies founded by men by 63%.

In 2020, the new momentum by VCs to publicly discuss racial justice, the industry’s systemic biases, and their own role in not doing enough to #changetheratio is a step in the right direction. But words and intention are meaningless unless backed up with action. We need to massively scale funding and support for diverse-led startups. We need to kick those closed doors and networks wide open.

What Investors Need to Do Today

If you’re a VC, start those business processes to expand your pipeline ASAP. Assess the structures you’ve put in place to recruit and meet startups and take them through due diligence. Do these processes rely on criteria or channels that are biasing your systems to favor startups predominantly led by white men with specific backgrounds?

To increase your pipeline, have the most senior leadership (meaning the decision-makers) set up office hours devoted to meeting with founders who aren’t in your usual network, or where you haven’t had warm intros. This will provide you with more access to startups led by diverse founders. Then, close the deals and #sendthewire.

If you’re an LP and want to increase your potential returns, start investing in emerging funds and fund managers who tend to have access to the most diverse pipeline of startups. Ask for a seat at their table.

If you’re in tech, a startup founder with an exit, and/or have the ability and accreditation to invest, consider being an angel investor in early-stage startups or becoming an LP in an emerging fund. Help change the system within.

Don’t know where to start to find diverse-led startups or emerging funds? Happy to help. Here are a few resources to start with today:

If VCs and LPs are truly invested in forging a more equitable ecosystem with venture returns than they will start putting their money where their mouth is. We’ve seen too many social media campaigns, and too much evidence about who will drive a healthy financial future, to let this be a passing trend. We’ve started too many important conversations about the racial inequity in tech and startups to go back.

Historically, it’s been in trying economic times like the present when we’ve seen the next crop of unicorns emerge. I believe (and exhaustive evidence supports the theory) that the next Jeff Bezos will be a diverse founder. Which VCs and LPs will capture the opportunity to invest in the next generation of startups?

Letter to EC re EMIR 2.2 Delegated Acts on tiering criteria, comparable compliance and...

Invest In A Wine Estate Through Crowdfunding With WineFunding

How To Be More Available To Your Team (While Still Doing...