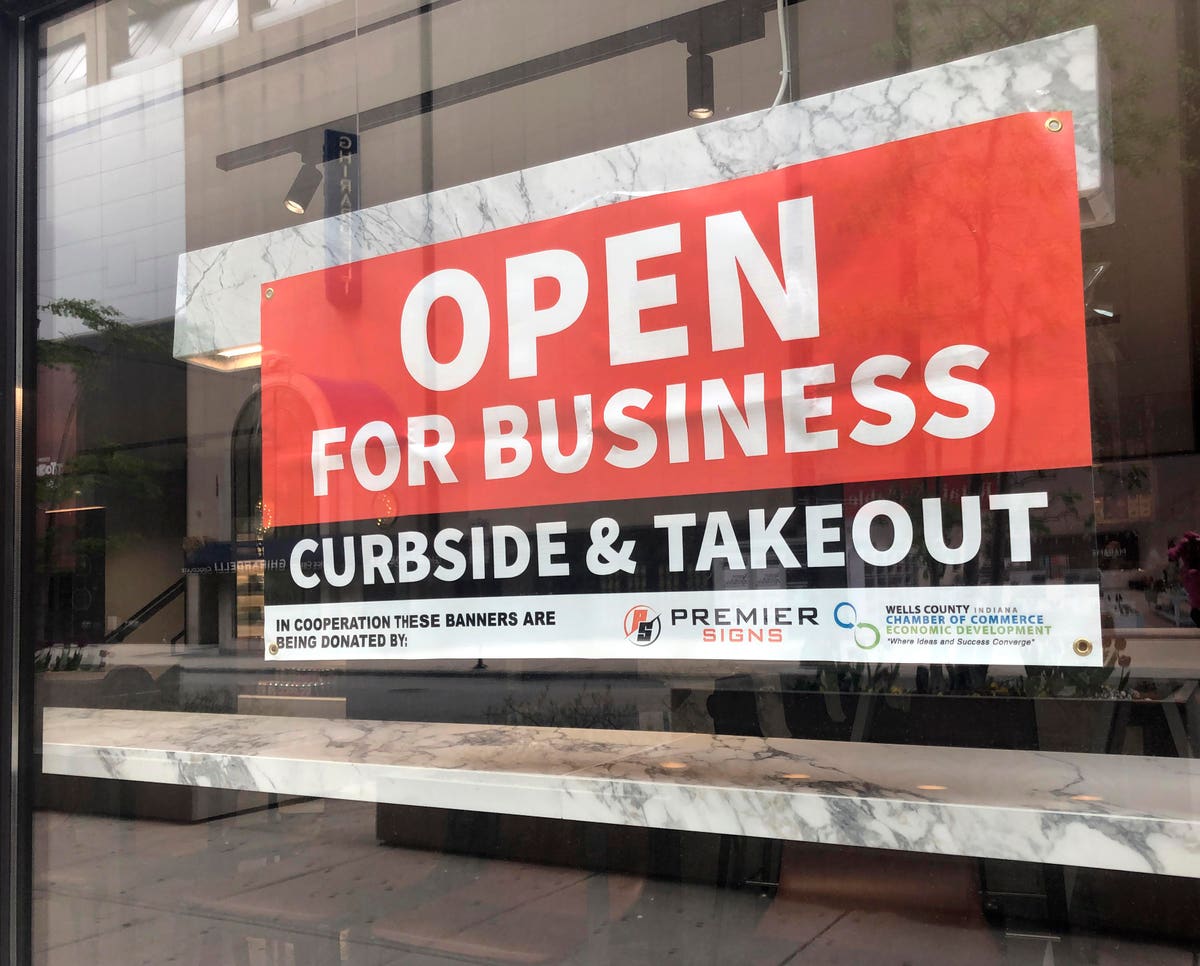 For many consumers, COVID-19 ushered in an entirely new dining and retail environment.

Sure, carry out was common in all but fine dining restaurants, and delivery services were already gaining steam.

But features like curbside pickup and contactless delivery became standard features during the past three months.

Medallia Zingle, a technology company specializing in text messaging platforms, surveyed 1,092 consumers on May 21 for their reactions to the new ways of doing restaurant business.

The survey, released Thursday, was weighted by age, region and gender to reflect the U.S. population.

Medallia Zingle’s survey, COVID-19 And The Future Of Commerce, found that 87 percent want restaurants and other brands to continue to offer curbside pick up and other processes that limit the need for in-person visits.

Another 79 percent said they will seek out information about health and safety procedures that businesses have in place, before deciding whether to do business with them.

Almost as many respondents, 77 percent, said they will take the need for in-person contact into account when they decide whether or not to visit a business.

“While some of these new models have been conceived as temporary solutions, evidence suggests that COVID-19’s impact on consumers will be longer lasting,” the survey concluded.

Forty-five percent of those surveyed said they would be more likely to visit a place if it proactively communicated its health and safety protocols, while another 39 percent said that was somewhat important.

And, in a heads up to business owners, 45 percent of consumers said their experiences with curbside pickup were somewhat rocky, or they received poor service. About 55 percent said it went smoothly, though.

I’ve been writing a lot about the new world that restaurant owners face, most recently about the importance that servers are playing in re-establishing relationships with customers.

The Medallia Zingle survey had some other interesting results.

Meanwhile, the survey found that some of the new practices are likely to become habits.

Interestingly, before COVID-19, about 78 percent of respondents said they visited a business at least three times a week. That has dropped to just 34 percent.

Before shutdown, only 22 percent of the respondents said they went to two place places or less a week. But since then, that number has swelled to 66 percent.

Consumers also are sending an alert that they expect their concerns to be dealt with quickly.

The survey asked how fast they wanted an answer if they raise questions and concerns over a health and safety issue with a store or restaurant. Almost half — 45 percent — said they want to hear back within 24 hours.

Many want the information even faster. Twenty-six percent said they expect a response within 30 minutes, 12 percent within five minutes, and 17 percent immediately.

It’s clear that consumers will be demanding if and when they return to restaurants and stores and owners will have to jump on top of their demands to keep their business.

COVID-19 And Nationalism Are Rocket Fuel For Automation

EUR/USD, AUD/USD, GBP/USD Analysis. US Dollar At a Turning Point?

Do Equity Markets Fall As Currencies Rise? Take A Look At The FTSE 100