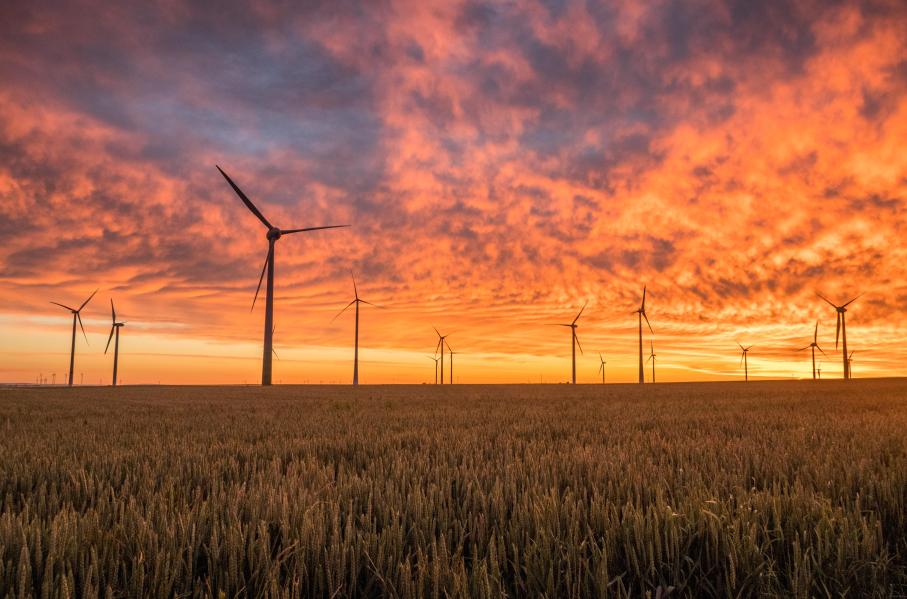 Following a first engagement event with its stakeholders in March, the EIB Group is organising on 25 June a second round of discussions on its Climate Bank Roadmap. The purpose of this webinar is to receive views and inputs on how the Bank can best achieve its climate ambitions for the period 2021 to 2025 and contribute to the European Green Deal. This will be the last of two events planned before the summer as part of the stakeholder engagement process, which will continue in the autumn with proposals and a discussion at Board of Directors level.

“In doing whatever it takes to confront the impact of COVID-19, the EIB Group will remain focused on the long-term challenges posed by climate change and environmental degradation. This crisis offers an opportunity to drive a green recovery and ensure that future investments will contribute to achieving a climate-neutral European Union by 2050. With this last stakeholder engagement meeting, we would like to take on board your suggestions to shape our Climate Bank Roadmap, fitting for the EU climate bank and for the post-pandemic world. Let me thank all stakeholders for their constructive inputs so far. We look forward to receiving further contributions.”, said EIB Vice-President Emma Navarro, responsible for Climate Action and Environment.

This meeting will address the issues that raised particular interest in the first round and focus on two key areas:

1.      How to ensure that all new projects supported by the EIB Group from 2021 onwards are aligned with the goals and principles of the Paris Agreement.

2.      How the EIB Group will track the new climate action and environmental sustainability target.

To guide the discussions during the second series of webinars on 25 June, the EIB Group has prepared a position paper outlining the EIB Group’s emerging position on the risks and opportunities in these two key areas. This position paper includes a second set of more specific questions.

Stakeholders are invited to submit their contributions by the 9th of July, directly via the SmartSurvey application, or by email to cbr2025@eib.org using the Word document available on the stakeholder engagement webpage. Contributions will inform the final stages of the internal discussions, before the Climate Bank Roadmap 2021-2025 is submitted to the EIB’s governing bodies.

The agenda is available on the EIB stakeholder engagement webinar page.

To register for the webinar please use the registration form.

The EIB Group’s Climate Bank Roadmap takes effect from 1st January 2021 and will provide the strategic and operational framework for the EIB Group to meet its commitments towards climate action and environmental sustainability over the next five years.

The EIB has committed to dedicating at least 50% of its lending to climate action and environmental sustainability by 2025 – an increase from around 30% today.

By 2030, the EIB Group plans to help unlock at least €1 trillion of climate action and environmental sustainability investments from public and private partners.

In addition, the EIB Group will align all its financing activities with the principles and goals of the Paris agreement by the end of 2020. This will be complemented by a proposal regarding a “Just Transition”.

See full results of the European Investment Bank Climate Survey 2019-2020, showcasing opinions of 30 000 citizens in all EU countries, China and the US, on how societies should move towards a new, green economy.

A Bumpy Road for GBP/USD

Declaration by the High Representative on behalf of the EU on the alignment of...

Up to eight years in prison for leaders of German car...