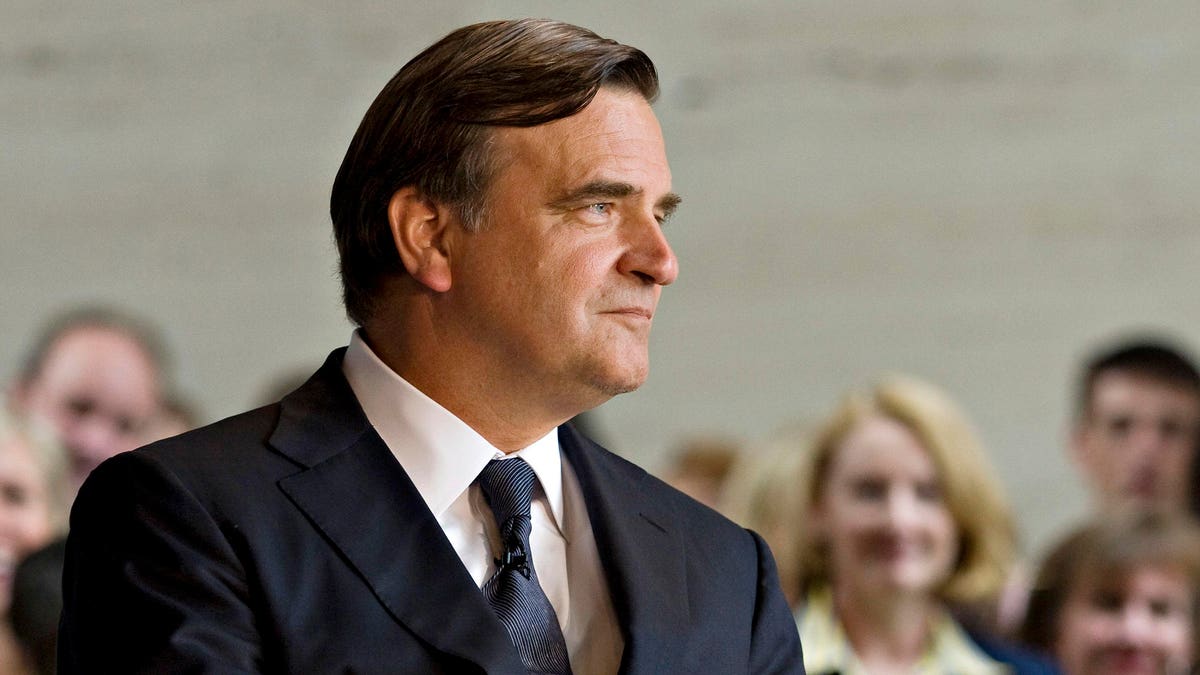 As Bob Steel prepared for Wachovia’s Board meeting on September 17, 2008, he knew that he and the bank he led were in for a tough ride. Steel had become Wachovia’s CEO barely two months earlier after a 30-year career at Goldman Sachs and two years as Under Secretary of the Treasury for Domestic Finance. Steel had known that Wachovia was in trouble when he joined. In fact, his appointment as CEO was accompanied by the announcement that the bank would lose $2.6-2.8 billion in the second quarter, numbers that were revised hugely upward in late July, to $8.9 billion. But that was just the start. Most of the bank was in good shape, but in October 2006 Wachovia had purchased Golden West Financial for $25.5 billion, and its enormous portfolio of risky mortgages threatened to pull down the entire bank.

Steel presented the Board with six options, ranging from finding an outside investor to selling the company. He would pursue all six in parallel but hoped to keep Wachovia independent. Steel described his decision style as “based on my University of Chicago memories of having to solve a big linear program with a dozen factors…I am always trying to maximize the solution set.” Now he had to solve one of the most complex problems in financial history – and pull off a masterpiece of crisis leadership to do it.

In my last post, I used Ernest Shackleton’s story to explain how the defining characteristic of crisis leadership is dealing with ambiguity. All too often, leaders in a crisis simply lack the necessary information to make the right decision. Steel’s handling of the 2008 financial crisis is another example. Over the course of a few frantic weeks, he had to make choice after choice in a situation where it was simply impossible to know for certain what the right decision was.

Crisis leaders must make decisions based on inadequate information.

We usually think of great crisis leaders as people of iron resolution who stay the course no matter how difficult the situation – people capable of rowing against the current no matter how strongly it flows. There are a few situations where that’s the right approach. Much more often, the ambiguity that is inherent in crises means the key to success is sense-making – the ability to change your mind about a situation in response to new information. Crisis leaders must make their decisions based on inadequate information. Good ones know that what they learn may change their evaluation of the situation and mean that they should change course.

Shackleton had a desperate decision to make – if he should abandon his journey to the sea and take the risk of encamping on the ice. His march wasn’t just a lunge for safety – it was also a learning opportunity, one which taught him much about the difficulties and risks of his situation. Shackleton incorporated this new information and decided to change course and risk a winter on the ice.  After months of struggle, he eventually got to the ocean, sailed with his men to land, and then sailed for help. He got every one of his men safely home.

Wachovia and the FDIC were soon forced to shop for a buyer and Wells Fargo and Citigroup emerged as the two finalists. Both began due diligence on September 27th. Wells Fargo was the strongest remaining bank. Citigroup, however, had political advantages – perhaps most importantly, its former Chairman, Robert Rubin, had been Treasury Secretary (Rubin claimed to have no responsibility for the bank’s catastrophic performance during the 10 years he had served on its board even though he had been paid $115 million in salary alone).

Wachovia submitted a plan to the FDIC to remain independent, while Wells Fargo and Citigroup each submitted bids that would require government support. The FDIC concluded that Citigroup’s offer would be less expensive for the government and on September 29 announced the decision to sell Wachovia’s banking business to Citigroup for $1 a share. Wachovia would retain its other businesses and the FDIC would cap Citigroup’s losses on Wachovia’s portfolio.

For the next few weeks, Steel and his team worked with Citigroup to negotiate the exact terms of the merger. On October 2, however, the situation suddenly changed. Dick Kovacevich, the CEO of Wells Fargo, called Steel to say that he had changed his mind. Wells was now willing to buy all of Wachovia for $7 a share without any government assistance. Now Steel, having thought he had steered Wachovia to a relatively safe harbor, had to decide if he should leap back into the unknown. Whatever choice he made would surely lead to legal difficulties. No bank had ever said no to the FDIC, which could sue the bank’s directors personally if they did so. Beyond that, weighing on him was an overriding concern that if he made the wrong choice it could jeopardize the financial system, and with it the entire American economy.

Steel changed course. He declared, “If they are going to put it on my tombstone, I would rather be sued for not complying with the Citi merger plan.” He explained, “Everything I’ve ever done is based on responsibility to shareholders. Plus in this case it was better policy: it would take the government out of the bank.” The decision was incredibly risky. Tim Geithner – then head of the New York Federal Reserve and a protégé of Rubin’s – demanded that the FDIC provide additional support to Citigroup so that it could beat Wells Fargo’s offer. The FDIC refused. Citigroup then attempted to stop the merger in court, and even after that failed it continued to sue both Wachovia and Steel personally. Two years later, Wells Fargo paid Citigroup $100 million to settle all legal claims.

Years later, Steel reflected with satisfaction that “the combination of Wachovia and Wells Fargo turned out to be by far the best combination that resulted from the financial crisis. There are more Wachovia people working in Charlotte at Wells Fargo today than there were at the time of the merger.” Employees, shareholders, and customers all got a far better outcome because of Steel’s choice to go with Wells Fargo than they ever could have with Citigroup.

Steel succeeded because he never stopped learning and adapting during the crisis – first by abandoning his desire to preserve Wachovia’s independence, then by pivoting from Citigroup to Wells Fargo. He was able to do this despite a frantic pace – Wachovia went from evaluating options to agreeing to the Citigroup sale in 12 days – that would have overwhelmed most leaders. Steel’s linear optimization approach succeeded because he understood that it wasn’t a one-time problem.

Changing course in response to new information is not indecision. Indecisive leaders are almost invariably disastrous. Refusing to learn from new information, however, isn’t decisiveness – however much it looks that way. It’s simply willful blindness. Great crisis leaders know that the uncertainty inherent in crises means that most decisions cannot be set in stone. They are, instead, choices that reveal new terrain which must be explored in the hope of finding new and better paths. Great crisis leaders, in other words, never stop learning and changing as they chart a path through the storm.

Key Data Due as Momentum Fades

How Limeade, The Seattle-Based Employee Experience Company, Is Finding Its Groove...

How Social Entrepreneurs Will Help Us Fight COVID-19 And Build Back...