Home Entrepreneurs Too Many Good Girls? – Why Ingrained Attitudes May Be Underpinning Gender... 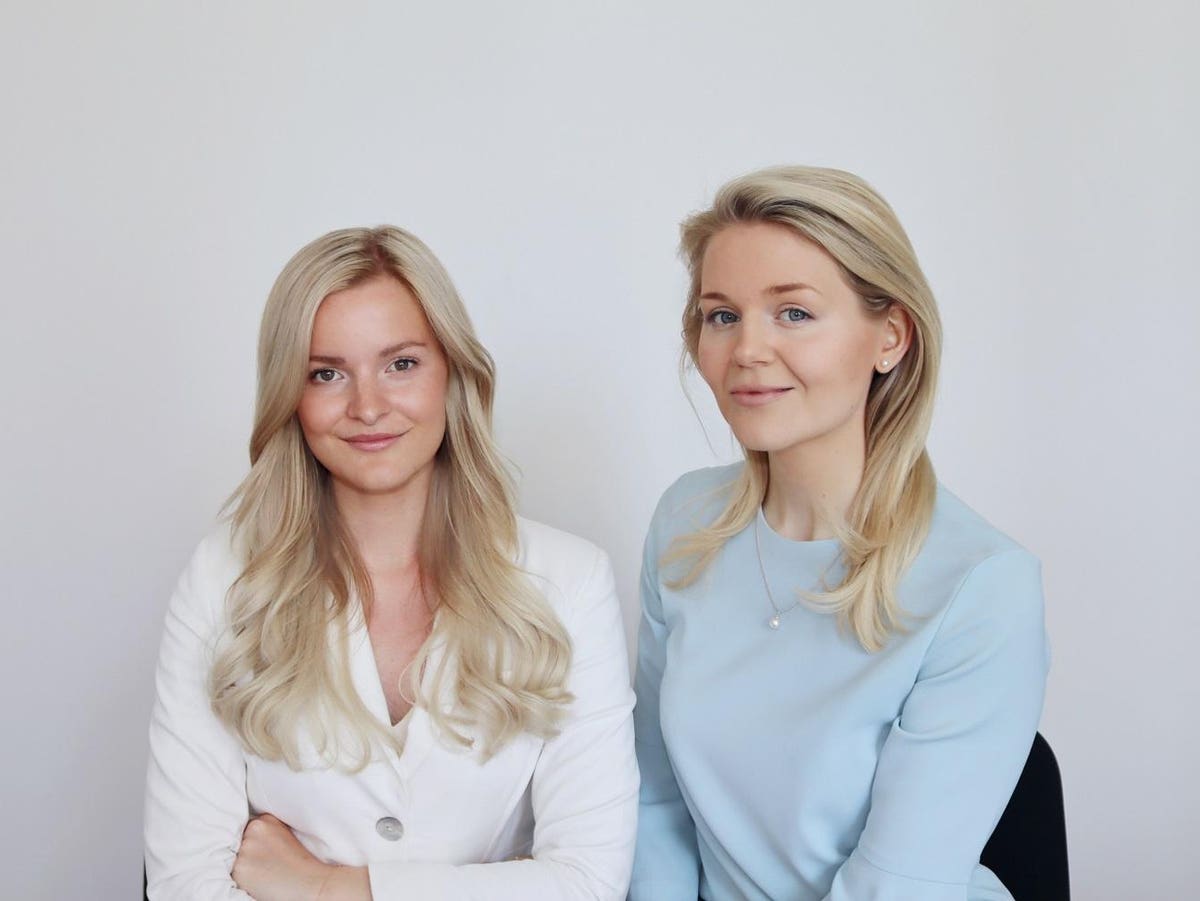 Having graduated from the Stockholm School of Economics, Camilla Lundin and Lilliestralle wasted little time before co-founding Qalora Capital – a “boutique investment bank” aimed at helping entrepreneurs to raise capital.

And as they began to build contacts in the world of equity investment, it became apparent that even in socially-progressive Sweden, female-led companies were not finding it easy to convince investors to part with their cash.  “We were a bit shocked,” says Lundin. “It wasn’t very equal.”

And the truth is that here in the U.K. – where I’m based – and elsewhere in Europe, female-led companies account for an disproportionately small percentage of VC capital raised in any given year. For instance, the problem in Britain was highlighted by a 2019 British Business Bank study that found that 83 percent of venture capital deals involved companies with no women at all on the board. Broken down into monetary terms, all-female teams account for just one penny of every pound invested in 2018 while all-male times secured 89 pence.

There are many reasons why that might be the case, but in Camilla’s Lundin’s view women are not only the victim of societal expectations, they often unconsciously buy into them. When I spoke to Lundin and Lilliestralle I was keen to find out more.

But first, let’s look at the conventional explanations. The British Business Bank report suggested three reasons why women are not raising as much capital as men. The elephant in the room is that female leaders and founders are under-represented in those industries – notably software – that attract the lion’s share of investment. It’s a situation that is changing – although more slowly than many would like.

Secondly, the bank suggested that men tended to be better connected within the financial and entrepreneurial ecosystem. Or to put it another way, males find it easier to make contact with VCs.

Thirdly – and this is perhaps the trickiest issue to address – VCs often make judgment calls based on very little hard data about the potential of a young company. So, they assess the team and may have an unconscious bias against women.

As Camilla Lundin sees it, some women reflect back the assumptions that are being made in the way they present themselves and the answers they give.  “Women are often raised to be good girls,” she says. “They are brought up to follow the rules.”

Now, in some – arguably most – circumstances, following rules may not be a bad thing. But Lundin says an adherence to the rules can often go hand in hand with a tendency not to step out of some clearly defined behavioral tramlines. Again, she sees upbringing as a factor, citing the example a girl who falls off a bike and is told that in future she should be more careful. This feeds through to the idea that risk should be avoided.

“You become afraid of making mistakes and taking risks,” she says. “And business is all about taking risks.”

To be honest, this might not matter very much unless the lingering self-perceptions that Lundin and Lilliestralle have identified fall into a kind of sync with the underlying attitudes of investors. And having talked to a great many female entrepreneurs and VCs, Lilliestralle says that women tend to be asked different questions when they make their pitches.

“What you find is that women are asked about how they can avoid failing rather than “how they are going to win,” she says.

It’s a small point but it potentially creates an assumption right at the beginning of the pitch conversation and thus female founders have a steeper slope to climb in terms of convincing their interlocutors.

There is a danger here of moving into the realm of self-limiting beliefs. For instance, in this case, going into a pitch meeting and believing the odds are stacked against you. This can all too easily turn into a self-fulfilling prophecy.

But when you strip out other factors that skew the figures – fewer women in software, women tending to be outside the networking loop, etc –  the likelihood is that some strong unconscious biases are at work. Biases that can’t be addressed simply by ignoring them.

And according to Lundin, part of the answer is to change the conversation. When asked a question with an implicitly negative premise – answer positively. Set out clearly how you seek to reach your goals and win rather than describing how you would deal with failure.

Lundin has spoken publicly – notably at a TED Talk in Stockholm about the need for female entrepreneurs to break away from good girl syndrome, and on an ongoing basis, she and Lilliestralle have an Instagram account – dubbed BusinessDreams – dedicated to inspiring women to achieve great things.

But changing the conversation between investors and female entrepreneurs could be a long haul – although as Lilliestralle points out, a better gender mix on founder and management teams should create better companies. “There so much potential in investing in diverse teams,” she says.

Coronavirus: How England lags behind other UK nations on testing

Small Business Burnout? Use This Time To Rest, Rejuvenate, And Reframe Your Business Strategy

How Two Failures Led To A $3.2 Billion Deal With Twilio

In A Remote Business, Hiring Makes Or Breaks You. Here’s The...