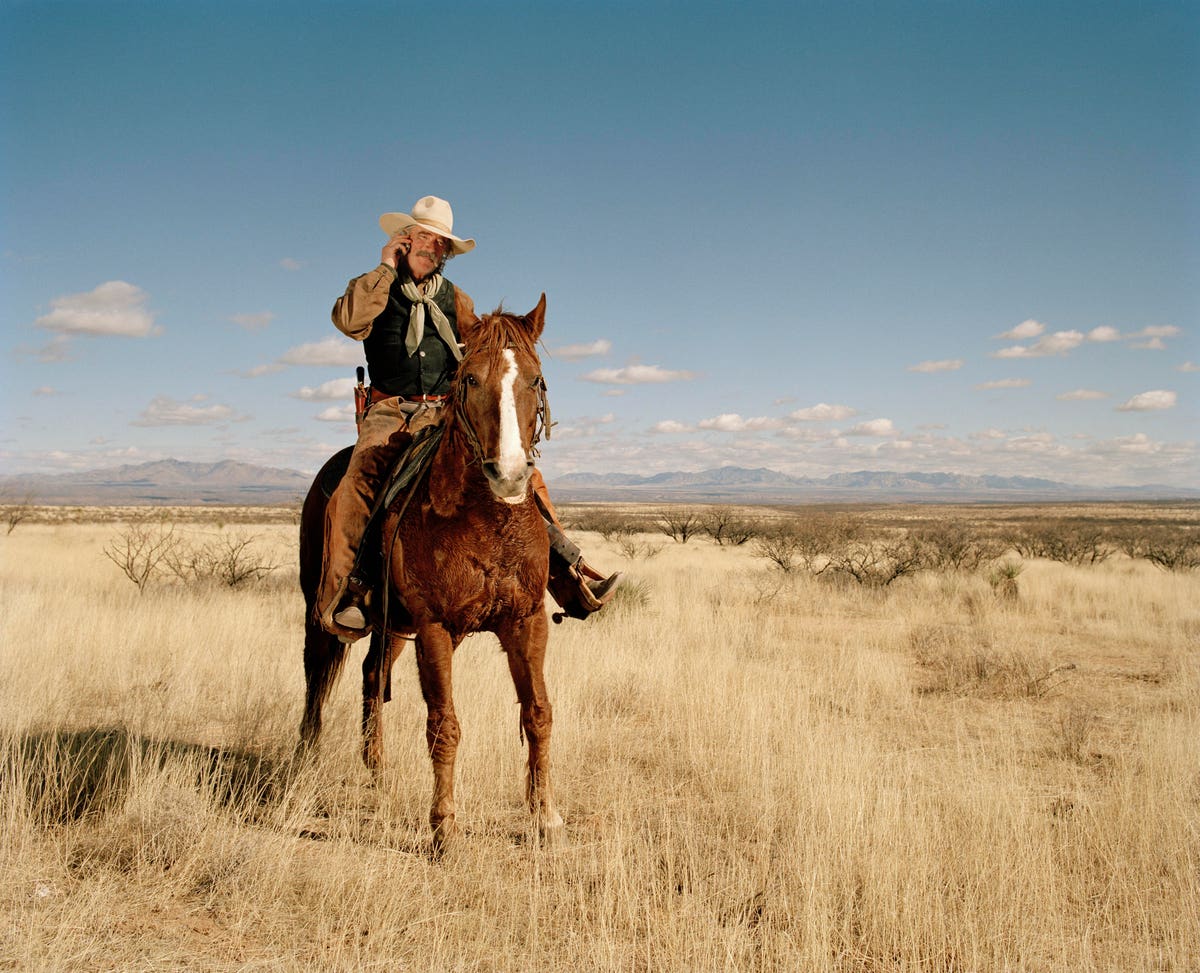 Having a good VC on your side can be a game-changer. They bring capital, connections, and expertise. Skills and knowledge gained in previous roles, along with a broad perspective from working with many companies, are great assets to busy and overworked founders. A good VC is like a good sports coach – they enable their teams to perform at their absolute best.

But what if you encounter a bad VC? What impact could that have on your company and your dreams to make it big?

Here are 12 behaviors to watch out for from bad VCs in early-stage investment rounds.

Some may be obvious, others less so. Always remember that taking money from a VC is the start of a long-term relationship that may last a decade or more. Do reference checks. And caveat emptor.

No capital. There are ‘funds’ out there issuing term sheets and even signing investment agreements that do not have capital to invest. In certain cases, founders have waited up to six months for a closing that never happened. The result can be fatal. Usually, the fund is not acting maliciously. They are likely trying to raise money from LPs and need to show that they can access deals during their own fundraising process. Through over-optimism, stupidity, or both, they sign agreements to invest in companies hoping their fund will close in time. When it does not, they let those founders down.

Pulling term sheets. A term sheet is not legally binding. This means that right up to the point the investment agreements are signed, the VC can walk away from the deal. VCs do this too frequently, often relying on their superior knowledge of the legal arrangements and ignoring the supposedly trusting relationship they started to build with the founders, and the legitimate expectations this created. A pulled term sheet can be fatal or force the founders into a fire sale situation. If there are justifiable reasons to not proceed with a deal, which may include things like fraud or material issues discovered during due diligence, the investor should be expected to give a clear explanation.

Changing terms. Changing terms after signing a term sheet can often feel like predatory behavior. It weakens the relationship between the founders and the investor. It knocks out alignment. It damages trust.  If there is suspicion that the VC is doing it purely to gain a financial advantage – rather than it being based on some specific concerns around the investment – the damage can be long-lasting. This is especially the case where the VC makes the change knowing the company is nearly out of cash. From an investor’s perspective, sharp elbows may prove counter-productive as the founders’ motivation ebbs away. Founders should take heed of references and be concerned if the cadence or tone of communication with their investor materially changes.

Excessive arrangement fees. Investing into a company and then immediately taking a percentage back out as a so-called arrangement fee leaves an unpleasant taste in the mouth. In most cases, the company is already paying the legal fees of the lead investor and any other costs should be for the investor to bear out of their management fee. Arrangement fees are more typical for private equity or growth stage deals, where the investee company can readily bear the cost. At the earliest stages, every dollar counts and should remain in the investee company’s bank account at closing.

Monitoring fees. Much like arrangement fees, these have no place in early-stage investing. Taking money out of the company simply reduces its available resources and chances of success. Investors are already compensated for ‘monitoring’ their investments through their management fee.

Playing outside their sweet spot. This one is perhaps less ‘bad’ behavior, more over-enthusiastic. Consider a VC that typically invests at Series A writing a seed check. The founders will be flattered by the approach for sure, but it creates two potential problems. First, the economics of a larger fund mean that they will have little time allocated to support the company. Second, if the larger fund decides not to subsequently lead the Series A this creates an extremely negative signal. Founders should partner with the right fund at the right stage to optimize their growth.

Whilst the above behaviors apply irrespective of the economic cycle, the remainder have emerged in recent months during the disruption caused by Covid-19.

Liquidation preferences. Seen for the first time in a decade on a recent Series A term sheet, this is without a doubt the worst of the aggressive terms making a comeback since Covid-19 arrived. Anything more than a 1x non-participating preference – which provides that the investors either get back the amount of their original investment (which comes out first) or all shareholders share equally in the proceeds of a sale – is problematic. Early-stage investing is about creating alignment between all stakeholders. It is about generating win-win outcomes. It is not about investors using complex waterfalls or participating preferred shares (which allow for so-called “double-dipping”) to get an economic advantage. Most importantly, it has the potential to backfire. Thinking about exit scenarios is no longer a simple calculation of receiving X% of whatever the proceeds are. At different exit prices, unintended consequences occur, potentially leading to the founders lacking motivation or driving for an exit price that works with the waterfall but does not deliver the best outcome overall.

Super pro-rata. Another term that has made a comeback recently. The problems with a super pro-rata provision, which allows an investor to invest X% more than their standard pro-rata allocation in a future funding round, are several. First, if they are not taken up, that sends a negative signal on the subsequent round (what does the existing investor know that I do not?). Second, it may make it difficult to free up enough room in the subsequent round to attract a new investor (many growth equity investors will have a minimum ownership target). Third, if these super pro-rata rights prevent an external investor coming in to set the price, you are stuck with an internal round and no competitive tension to drive the price up (not optimal for the founders).

Pay to play provisions. These provisions require investors to contribute 100% of their pro-rata amount (or potentially even more) in subsequent investment rounds. If they do not, they lose certain rights. This may initially seem reasonable, but it has the potential to strip your early investors of material economic entitlements and information rights. If these early investors included friends and family, or angel investors who helped you along the way, it may jeopardize important relationships. It can also lead to disenfranchised shareholders on the cap table who are no longer supportive of the company.

Anti-dilution provisions. Anti-dilution provisions give investors the right to be issued additional shares (or have the ratio at which their shares convert into ordinary shares adjusted) in the event of a down round after their investment. Not uncommon in later-stage deals, they are now being added to much earlier stage deals. There may be exceptional circumstances that justify the inclusion of such provisions, but, in general, investors in early-stage companies should negotiate the price they are prepared to pay and not back off the risk of having overpaid onto the existing shareholders (who will be diluted if the anti-dilution provision kicks in). Existing shareholders can be entirely wiped out when these provisions combine with a soft funding environment.

Widening investor consent matters. There is a standard set of investor consent matters that gets included in investment agreements. They have been carefully curated over years of market practice to balance the interests of founders and investors. VCs trying to broaden these out suggest that they are likely to micromanage their investment. Micromanagement suffocates founders and companies.

How To Future-Proof Your Business For The New Capitalism

Coronavirus in Scotland: A ‘difficult day’ on the Covid frontline

Coronavirus: One week in one hospital

Declaration of the High Representative on behalf of the European Union...