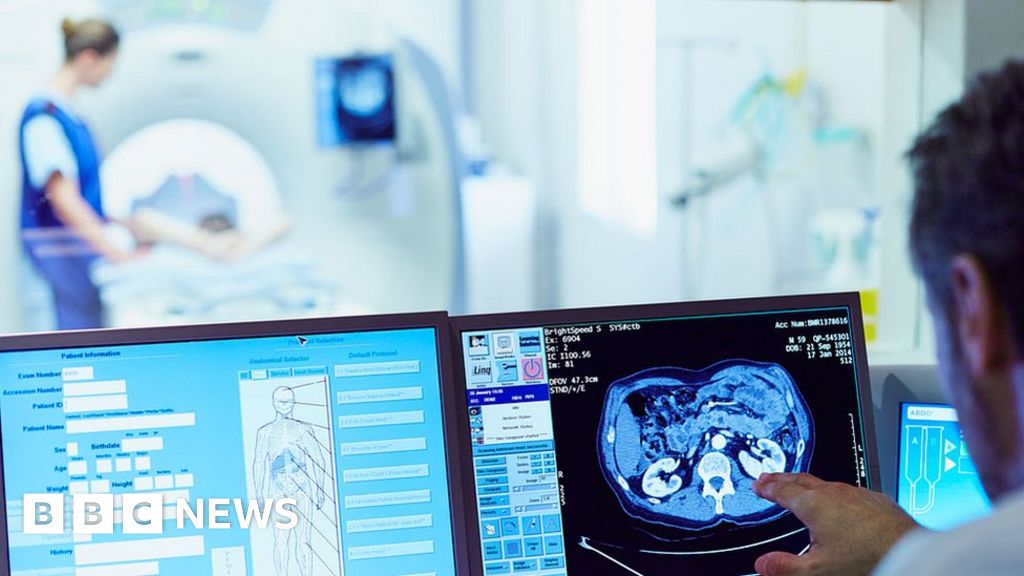 The number of people in England waiting longer than six weeks for tests and scans increased five-fold between March and April.

The Labour Party is calling for a plan to deal with this backlog in non-Covid services.

The government said new scanners and equipment had been provided as part of its coronavirus response.

Figures published by NHS England this month showed almost 470,000 people had been waiting longer than six weeks for tests, including for cancer, at the end of April.

That’s five times as many as were waiting at the end of March.

In February, before coronavirus took hold in the UK, fewer than 3% of people waited longer than six weeks.

By April, more than half of people were waiting past the promised six-week cut off.

Labour’s Shadow Health Secretary Jonathan Ashworth will bring forward a vote in the House of Commons on Wednesday, demanding a plan to deal with the built-up demand for care.

“A vital component would be the introduction of weekly routine testing of all NHS staff to keep them and patients safe from Covid-19 while receiving treatment,” Mr Ashworth said.

The variation in waits

The increase in long waits varied by procedure.

At the end of April, almost eight times as many people were waiting longer than six weeks for non-obstetric ultrasounds, compared with the end of March.

Seven times as many people were waiting longer than recommended for a procedure used to detect bowel cancer, and six times as many for an ECG test, used to check heart rhythm.

And long waits for CT and MRI scans, used in detecting a range of conditions including tumours, increased five-fold.

Cancer Research has previously said more than two million people are now overdue for cancer screening, tests or treatment, resulting in a potential 23,000 cancers having gone undiagnosed during lockdown.

A Department of Health and Social Care spokesperson said: “We recognise the impact this global pandemic has had on NHS services and the challenges faced as we start to restore them in a safe way.

“We will continue to ensure the NHS has everything it needs to provide the high quality care the public expect and we have already provided a significant number of new CT scanners, x-ray machines and portable ultrasounds as part of the response to Covid-19”.

What is happening now?

At the end of April the health service produced guidance on getting non-Covid services back up and running over a six-week period.

That included steps like testing all patients having planned treatment before admission, and separating Covid and non-Covid patients into different areas.

But at the beginning of June, health bosses warned it would not be possible to simply “switch on” NHS services immediately.

The Royal College of Surgeons president Prof Derek Alderson last week told MPs “Covid-light” sites needed to be set up to allow other services to resume.

That will involve testing all patients, and testing staff for coronavirus as often as twice as week, he said.

Their Imported U.S. Flags Didn’t Last, So They Started Making Them Here

US Dollar Drifting Lower, What to Watch Out for the FOMC Meeting