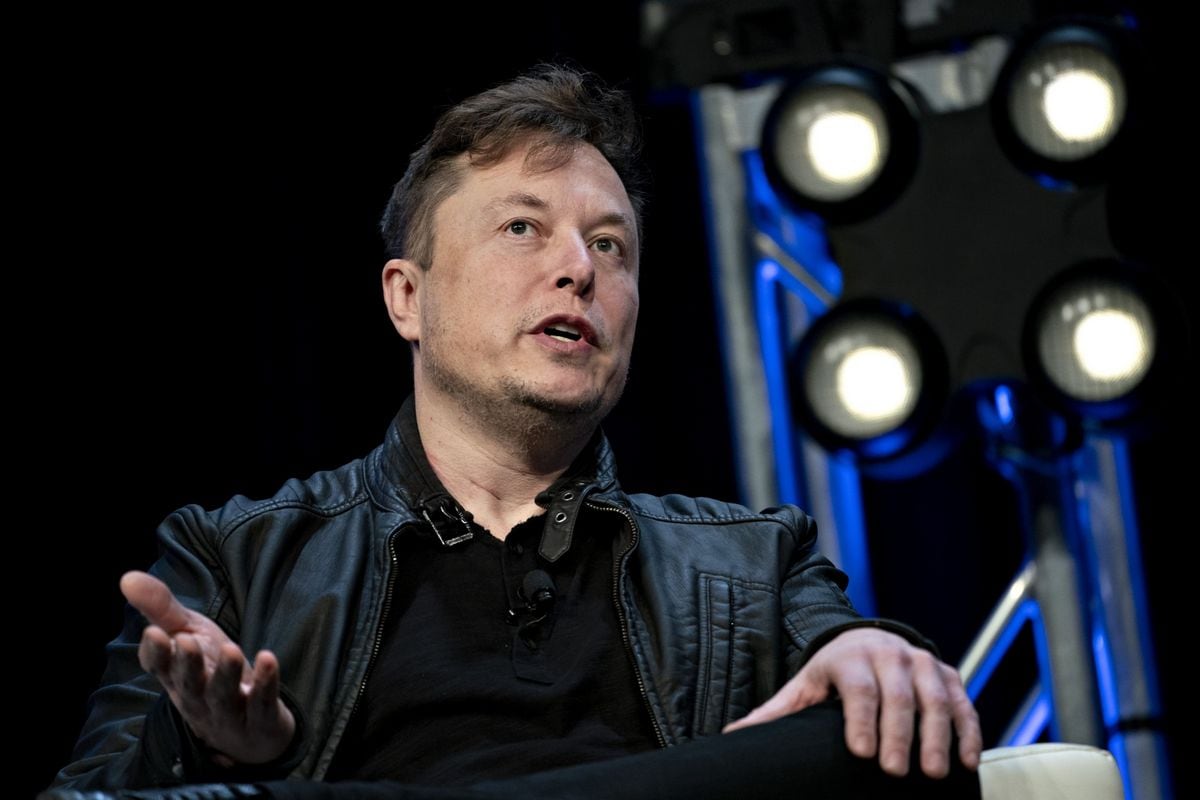 While others worry about economies slipping into recession and markets melting down, Elon Musk’s biggest concern is that his rocket company SpaceX may fail to accomplish its foundational mission — getting to Mars — before he dies.

“If we don’t improve our pace of progress, I’m definitely going to be dead before we go to Mars,” Musk said Monday at the Satellite 2020 conference in Washington. “If it’s taken us 18 years just to get ready to do the first people to orbit, we’ve got to improve our rate of innovation or, based on past trends, I am definitely going to be dead before Mars.”

The 48-year-old chief executive officer of both Tesla and Space Exploration Technologies has been much more upbeat in past interviews about the odds that — as he puts it — humans will become a multi-planetary species. In November 2018, he told Recode that closely held SpaceX was aiming to get to Mars in 2024, and told Axios that there was a 70 percent chance that he personally would go.

But SpaceX, which was founded in 2002, has had a harder time than expected pulling off its first missions to send astronauts to the International Space Station for the National Aeronautics and Space Administration. The first such voyage is expected as soon as this spring, later than NASA and its contractor hoped. Boeing, which is also trying to fly astronauts for the US agency, is even further behind.

“Unless we improve our rate of innovation dramatically, then there is no chance of a base on the moon or a city on Mars,” Musk said. “This is my biggest concern.”

Musk started speaking Monday about 40 minutes after Tesla closed down 14 percent to $608, the lowest in roughly six weeks, as new coronavirus fears spelled the worst day for US stocks since 2008. The stock pared losses along with the broader market Tuesday, trading up 2.8 percent as of 11:20am in New York.

The billionaire downplayed the level of attention SpaceX is paying to publicly listing any stock of its own anytime soon. Starlink, the company’s burgeoning satellite business, plans to beam broadband to consumers who don’t have Internet, or struggle with slower service, starting this year.

While Gwynne Shotwell, SpaceX’s COO, said at a private investor event last month in Miami that Starlink was likely to be spun out and taken public, without giving a time frame, Musk said the company was doing “zero” thinking about an IPO. The focus is instead on making sure the service reliant on a low Earth orbit satellite constellation will work.

“Guess how many LEO constellations didn’t go bankrupt? Zero,” he said, listing off companies including Iridium, Orbcomm, Globalstar and Teledesic. “We just want to be in the not-bankrupt category. That’s our goal.”

Morgan Stanley estimates it will cost SpaceX $10 billion to $15 billion to complete the Starlink network. This and other variables highlight the need for the company to raise capital privately or publicly, analysts led by Armintas Sinkevicius wrote in a report. CNBC reported Monday that SpaceX is raising about $500 million of new funding at a roughly $36 billion valuation.

Musk, who started his keynote about 40 minutes late, said he was tardy because he had travelled from Boca Chica, Texas, where SpaceX has been working on Starship, the next-generation launch vehicle he plans to use to eventually transport humans to Mars. He estimated the annual revenue opportunity related to the company providing broadband is about $30 billion, about 10 times greater than the potential for its launch business.