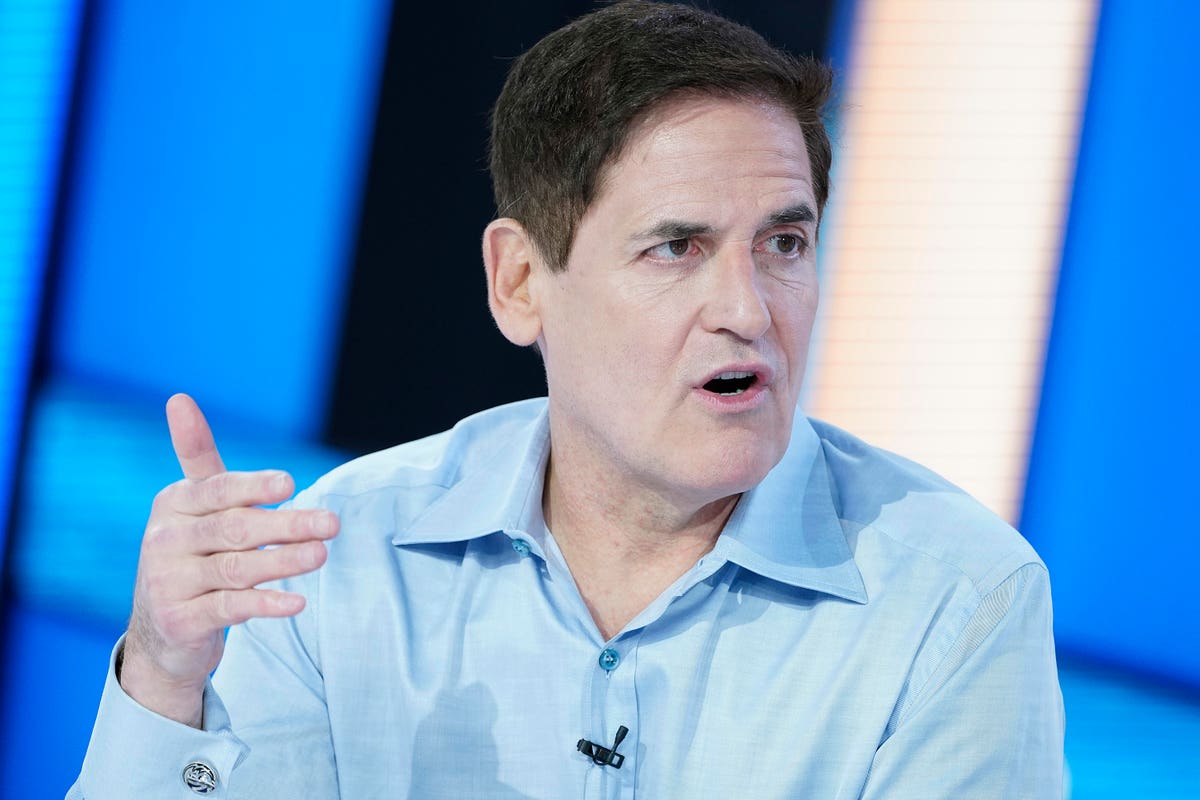 Billionaire Mark Cuban sparred with Sean Hannity during a Tuesday night appearance on the Fox News host’s show, saying that he believes Joe Biden is ready to assume the presidency over Donald Trump—who he claims just “wants to run a campaign”—in the latest political comments Cuban’s made amid the runup to the November election.

Cuban, owner of the NBA’s Dallas Mavericks and whose net worth Forbes estimates to be $4.3 billion, said he believes Biden “100%” has what Hannity asked, which is the “strength, stamina and mental acuity” needed to be president.

Hannity pressed Cuban on Biden’s record versus Trump’s, saying that Trump’s first term saw record unemployment lows and criminal justice reform, while Biden has “been in office 50 years…tell me what Joe has done that you’re proud of?”

Cuban countered, saying Biden, as vice president, played a role in building Obamacare (formally known as the Affordable Care Act), and added that Trump is trying to repeal the healthcare law without a replacement and when people are losing employer-sponsored insurance.

Hannity pushed back by repeating Trump’s record “pre-corona,” with Cuban interrupting him to say that Biden and former president Barack Obama “had a problem to solve, which was the Great Recession 12 years ago, they solved it…where are we now [with the coronavirus]?”

“I think your politics are nuts,” Hannity replied, before challenging Cuban to make another appearance to defend Biden’s record as a senator, and then cut off Cuban’s response, concluding the segment.

“When your bank account goes from $10 to $1, and then all of a sudden it goes to $2, you can say you doubled your bank account, but you’re still down 80 percent,” Cuban told Hannity in response to recent positive news, like bigger-than-anticipated jumps in retail sales and new jobs.

Cuban made a spot for himself on the national political stage when he first mentioned in 2015 the idea of running for president. Speculation around a possible Cuban run has continued since then. Most recently, on June 4, Cuban told former Obama advisor David Axelrod that he commissioned a poll to see how he would fare against Trump and Biden in a November matchup. The results, he said, would have pulled votes away from both candidates. Cuban, an independent voter, told Forbes in May that the coronavirus pandemic and ensuing economic crisis hasn’t changed his thinking about socialism and capitalism. “Being a smart businessperson, being a good capitalist means adapting to addressing the situation you face. It means being adaptable, agile, resilient and certainly not dogmatic. It also means being compassionate to all your stakeholders,” he said, adding, “Fifty million people are unemployed or underemployed. You don’t worry about labels. You do what any smart business person would do, you find the solution to the problem and execute on it.” In response to recent mass protests and civil unrest over police brutality and racism, Cuban told ESPN June 18 that he hopes to join NBA players kneeling during the national anthem.

During Tuesday night’s show, Hannity did not appear to be wearing the Punisher lapel pin he sported during previous tapings.

Here’s How To Win Investors In A Virtual World