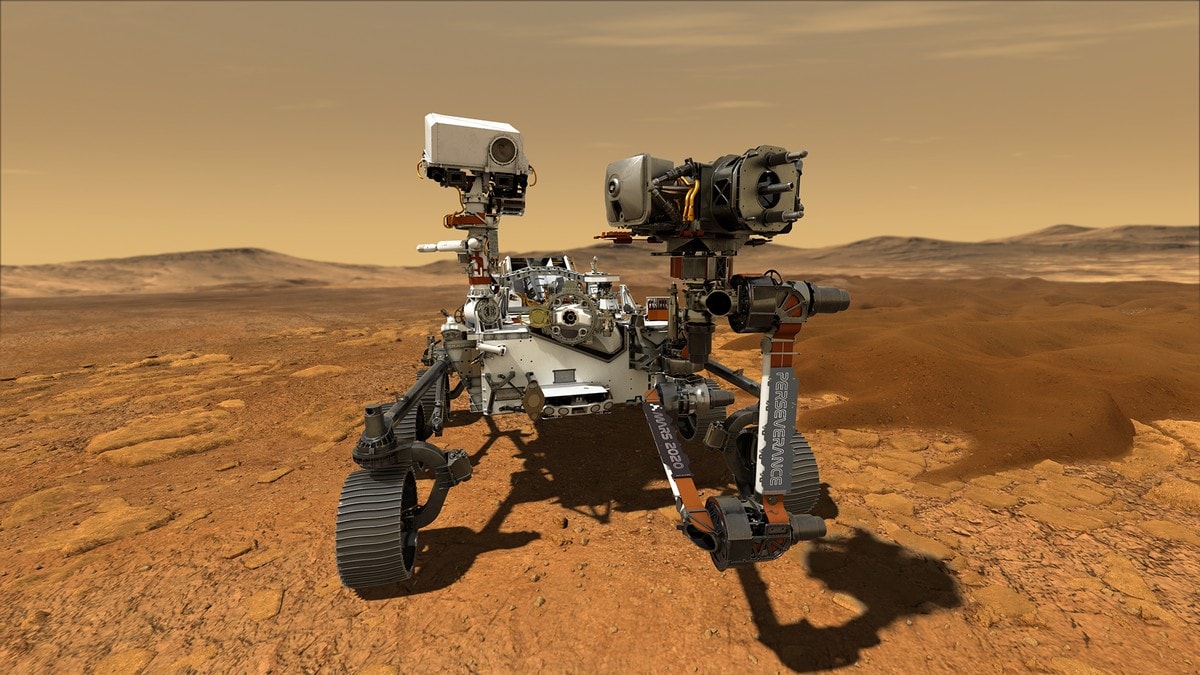 NASA on Thursday announced the name of its next Mars rover: Perseverance.

It will be the fifth exploratory vehicle on the Red Planet following in the tire tracks of the similarly augustly titled Sojourner, Spirit, Opportunity, and Curiosity.

The name was announced at an event at Lake Braddock Secondary School in Burke, Virginia, to congratulate Alex Mather, the seventh-grade student who picked it.

“Like every exploration mission before, our rover is going to face challenges, and it’s going to make amazing discoveries.”

Following its forebears, Perseverance was named by school-age children in nationwide contests — starting from Sojourner in 1997 to the Spirit and Opportunity rovers, which landed on Mars in 2004, to Curiosity, which has been exploring Mars since 2012.

The latest contest began last August, with 4,700 volunteer judges including teachers and space enthusiasts whittling down the pool to 155 semifinalists, before nine names were put to the public on NASA’s website.

More than 770,000 votes were cast online before the space agency decided the winner.

He will receive an invitation to travel with his family to Cape Canaveral in Florida to witness the rover begin its journey, when it launches between July 17 and August 5 this year.

This window was chosen because the Earth and Mars are in good positions relative to each other at that point.

Perserverance is projected to land in February 2021.

The mission has two new objectives: To seek out signs of ancient life, and then sample materials and prepare a cache that can be returned to Earth on a return trip.

It builds on the same technology platform used by Curiosity, but will be able to land more precisely and has an onboard system to avoid hazardous terrain on descent.

It also has an improved wheel design, and carries a drill for coring samples from the Martian rocks and soil as it scours for signs of ancient microbial life.

SBA Opens Up New Grants And Loans For Small Businesses And Independent Contractors: The...

The virus hunter who got Covid

European Commission Questions and answers Brussels, 01 Jul 2020 Why are skills so important? Skills are key for sustainable competitiveness, resilience and ensuring social...

Visa facilitation and readmission: agreements with Belarus now in force

European Commission Speech Brussels, 01 Jul 2020 Good afternoon, Before passing on to the main topics of today's conference, I want to present to...

Visa facilitation and readmission: agreements with Belarus now in force