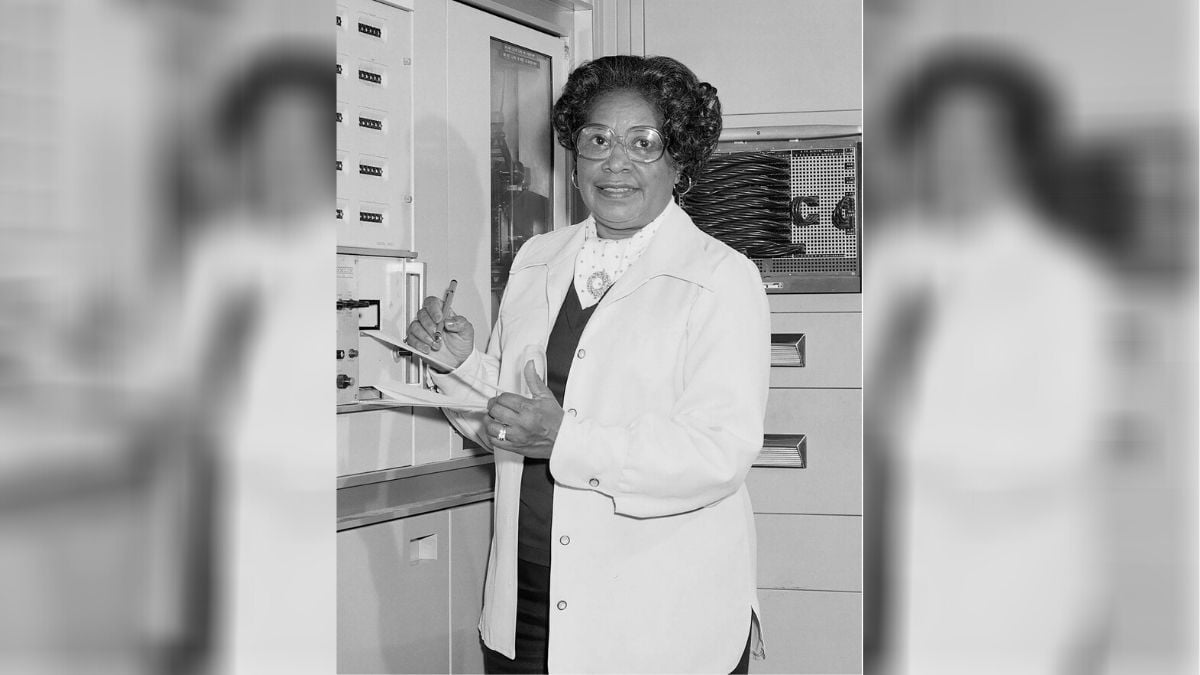 NASA said Wednesday that it will rename its Washington headquarters after its first black female engineer, Mary Jackson, whose story was told in the hit film Hidden Figures.

“Mary W Jackson was part of a group of very important women who helped NASA succeed in getting American astronauts into space,” NASA administrator Jim Bridenstine said in a statement.

“Mary never accepted the status quo, she helped break barriers and open opportunities for African Americans and women in the field of engineering and technology.”

In 1951, Jackson was recruited by the National Advisory Committee for Aeronautics, which in 1958 was succeeded by NASA.

She was a research mathematician who was later promoted to become the agency’s first black female engineer.

Jackson, who was played in the film by singer-actress Janelle Monae, died in 2005.

“Hidden no more, we will continue to recognise the contributions of women, African Americans, and people of all backgrounds who have made NASA’s successful history of exploration possible,” Bridenstine said.

The move by NASA comes as weeks of protests in the United States have sparked a national reckoning about systemic racism and racial inequality.

“NASA facilities across the country are named after people who dedicated their lives to push the frontiers of the aerospace industry,” Bridenstine said.

“The nation is beginning to awaken to the greater need to honor the full diversity of people who helped pioneer our great nation.”

Leicester lockdown: Restrictions could be extended for two weeks

Should someone have to die so others can savor a steak?

This Mother-Daughter Team Was Building A Thriving Bakery That Served Corporate...