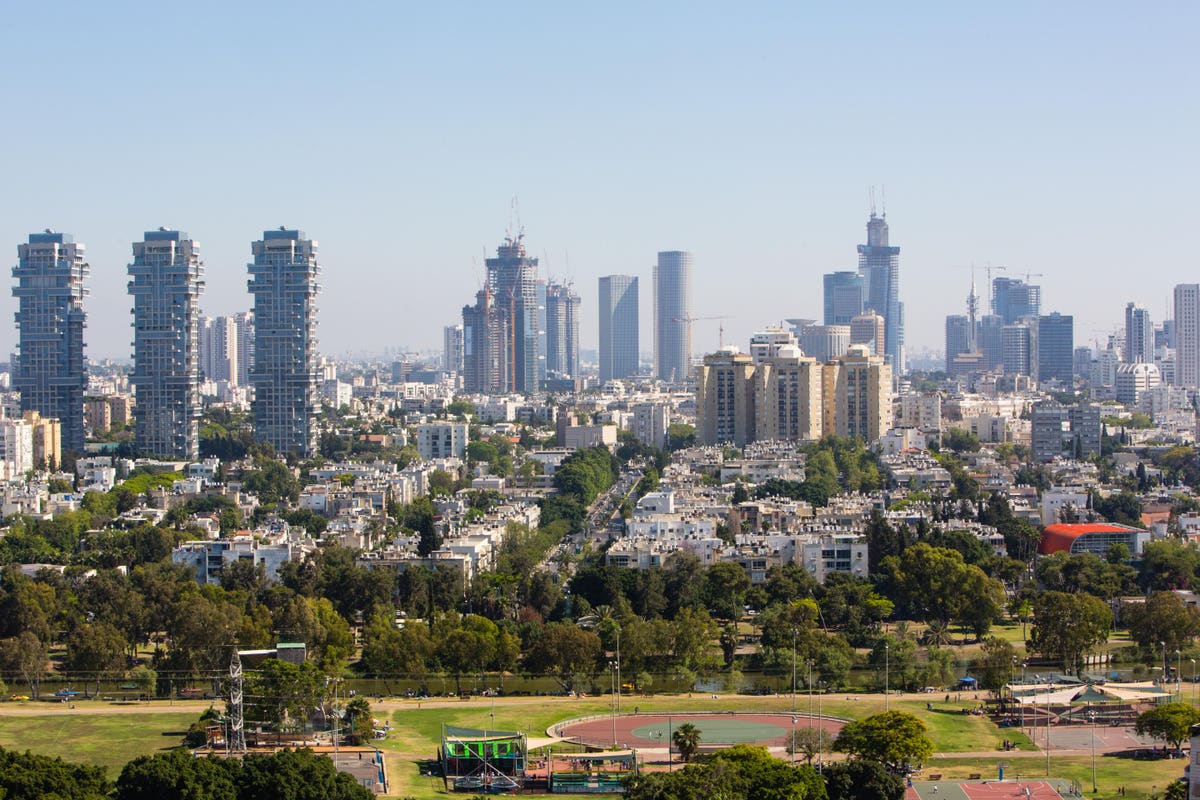 At the heart of Israel’s Startup Nation, Tel Aviv’s tech sector is booming, with the highest number of startups per capita in the world and a startup hub that is rapidly expanding.

The city boasts a large number of accelerators, shared workspaces, and venture capital funds, but its reputation as Europe’s exit capital is being transformed by a new generation of tech startups that are attracting funding, not seeking quick exits, and are built to last, with customers all over the world buying their software and services.

Their innovation, particularly in the cybersecurity, has been in high demand throughout the coronavirus crisis, driven largely by a global trend towards remote working.

Tel Aviv-based Perimeter 81 is a provider of network security-as-a-service, with solutions that replace traditional, hardware-based VPNs, and are more secure and more scalable for an increasingly distributed workforce.

CEO and cofounder Amit Bareket says: “For over 30 years companies have relied on complex, hardware-based, site-centric legacy VPN and firewall technology. Our user-centric SaaS technology has moved it to the 21st century, allowing companies to provide their employees with secure access to organizational resources that enable them to continue working without disruption.”

In March 2019 the company completed a seed funding of $5 million led by Spring Ventures, followed by a $10 million Series A led by SonicWall and existing investors, which they recently expanded with an additional $4 million by Toba Capital.

“We expected the shift to remote work to happen in the next five to 10 years, but with COVID-19, it happened overnight, and we believe that a lasting impact of the pandemic will be a continuation of telecommuting,” says Bareket.

The Tel Aviv-based business helps companies to implement AI initiatives quickly and cost-effectively by virtualizing expensive hardware resources in order to pool, share, and allocate resources efficiently. It has attracted nearly $14 million from investors, including TLV Partners and S-Capital.

“Our growth comes from the very real value we bring to data scientists and companies looking out for their bottom line,” says CEO and cofounder Omri Geller. “In the last few years AI has gained traction in many organizations, where it may have been an inaccessible discipline only five years ago, and VCs have invested heavily.”

However, this investment has allowed for growth, but not unfettered spending on AI, particularly in the current climate where companies have been financially impacted by COVID-19. Run:AI’s growth correlates directly to these two trends; demand for investment in AI, and need to focus on the bottom line.

“This is making easier for startups like ours that help improve the ROI of expensive hardware investments to get a foot in the door,” adds Geller.

Another fast growth, VC-funded security firm benefiting from the new era of the distributed workforce is Secret Double Octopus. Based in Beersheba, in Israel, it enables businesses to adopt passwordless authentication using its passwordless authenticator solution. From being named a Gartner ‘Cool Vendor’ in 2016, its third-generation platform is now serving mid-sized to Fortune 500 customers around the globe.

“Unfortunately, a situation like a pandemic, where people are working from home, encourages malicious actors and makes them more resourceful and aggressive,” says CEO and cofounder Raz Rafaeli. “This has sparked a huge amount of interest in passwordless technology, especially for the remote workforce. Our solution not only removes the threat of most corporate cyber-attacks but also makes authentication throughout the enterprise easier and faster for all parties, IT teams, and end-users.”

Secret Double Octopus has raised a total of $22.5 million, including a $15 million Series B round from corporate venture funds Sony Financial Ventures, KDDI, and Global Brain, in April.

COVID-19’s impact on people’s lives has accelerated digital transformation in many areas of business, and tech startups that can innovate responsively are benefiting tremendously.

Tal Yatsiv, operating partner at PICO Venture Partners, an early-stage venture capital firm, with offices in Jerusalem, Tel Aviv, and New York, says: “We have encouraged our portfolio companies to react quickly to the potential implications of COVID-19, whether that’s by recognizing and seizing new opportunities, or by changing plans and adapting to the new circumstances.”

Another factor in Israeli’s tech startup success story is the sense of community within the eco-system, with founders often sharing information, making introductions, and helping one another to progress.

Yatsiv adds: “I believe that Israel in general and Tel Aviv specifically stand out in this regard and that sticking together has been critical during these extraordinary times.”

Rethinking What A Healthy Economy Means

How To Protect And Grow Your Brand On Amazon

How To Decide Your First Startup App Features