Home Entrepreneurs What You Need To Know And FAQs 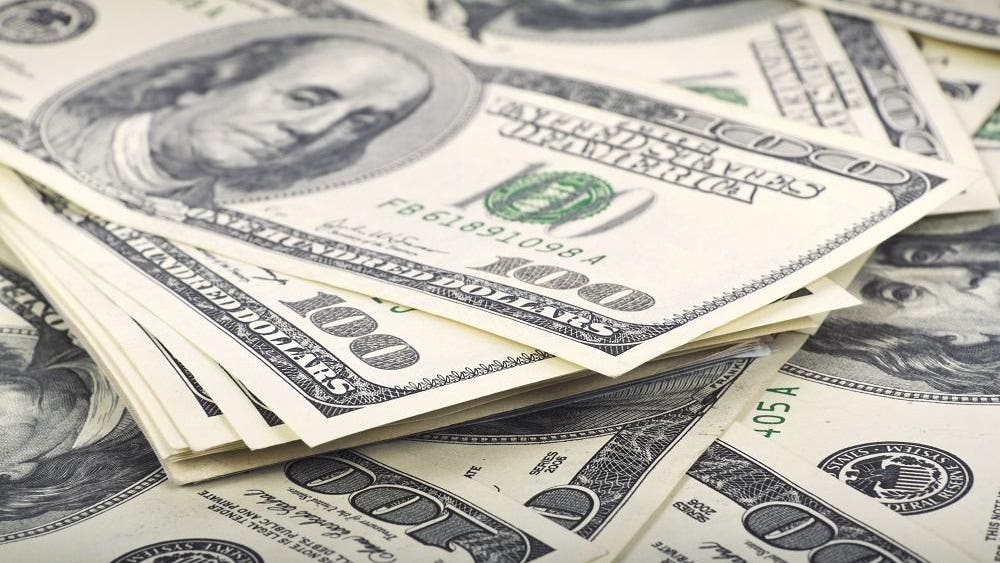 Signed into law on June 5, 2020, the PPPFA tried to address the two issues most vexing to small business owners when Congress passed the CARES Act and created the PPP loan program. Notably, the PPPFA reduced the amount of the loan needed for payroll from 75% to 60%, allowing for 40% of the loan for expenses such as rent, mortgage payments, utilities, and loan interest, up from 25%. Additionally, it extended the covered period for loan forgiveness from eight weeks to 24 weeks.

Business owners complained that paying workers while they were shut down by government mandate made little sense while other expenses mounted, and having such a short amount of time to use the funds also tied their hands. While hoping for an expansion on the expenses covered for forgiveness, and an easing on tax consequences, which did not happen, the PPPFA largely addressed the first two concerns. It is widely believed that uncertainty around PPP and the fear of audits, or not receiving complete forgiveness, stopped many businesses from applying for the loans.

While it remains to be seen whether the new guidance will increase loan applications coming down the home stretch, the new guidance and future regulations sure to come still create as many questions as they seek to answer. Here are some of the most frequently asked questions on the PPP loans and forgiveness:

1. When can I apply for PPP loan forgiveness?

The biggest question coming up about the new rules is whether a borrower has to choose to apply after eight weeks or has to wait for 24 weeks—in other words, “either or.” The rule made clear that a borrower could apply anytime between eight and 24 weeks, stating as follows:

Of course, there is a caveat to this rule, which is if a borrower has reduced salaries or wages of employees by more than the 25% allowed under PPP, they have to apply that reduction for the entire duration of the loan period, either eight weeks or 24 weeks, and not as of the date they apply for forgiveness. Here is an example provided in the IFR, which is complicated:

This scenario can be minimized, or avoided altogether, by not reducing salaries above 25% and using all PPP funds prior to seeking loan forgiveness. Remember, the PPPFA extends the time limit for borrowers to rehire workers until December 31, 2020. So, there should be plenty of time to rehire and pay workers the wages they are due based on the loan application amounts and to receive full forgiveness. After the forgiveness application is submitted, the business will be free to make decisions on head count and salaries.

2. What is the process for applying for PPP loan forgiveness?

Thankfully, one of the key changes following the PPPFA was an easier application form. The original Form 3508 was so complicated, business owners would certainly need an accountant or lawyer to decipher it. There is now Form 3508EZ, and lenders are also allowed to produce their own application form.

Once the application is submitted, the lender will have 60 days to make a “good faith” review, ask for additional information or documentation, and approve forgiveness in whole or in part. “Good faith” review is described as looking at a payroll report from a third-party provider, like ADP, along with records of payments for authorized expenses. Most borrowers, therefore, should receive complete loan forgiveness by using all the funds on payroll and presenting a payroll report along with the application forms. As with the loan application on the front end, most third-party payroll providers are creating reports specifically for PPP loan forgiveness.

Once the lender has conducted its review, it will submit the application and documentation to the SBA for its review. The SBA will have 90 days to conduct a review. It can either approve the forgiveness, ask for more information, or approve a portion of the loan for forgiveness. If it does not approve all or part of the loan for forgiveness, the PPPFA now allows borrowers five years (up from two years) to repay the loan at 1% interest. If a borrower received the loan prior to June 5, 2020, they have to negotiate the five-year term with their lender.

3. What is the maximum amount owner-operators, self-employed, and independent contractors can have forgiven on their PPP loan?

The previous guidance, for reasons difficult to determine, capped the amount of forgiveness at $15,385 for sole proprietors, employee owners, and independent contractors. For those using $100,000 of salary to calculate the loan amount, they would have received $20,833, leaving a gap of approximately $5,000 to use on authorized expenses. For many in this category, working from home or with minimal expenses left open the possibility that a portion of the loan would be unforgiven. The new rules change the cap on forgiveness received by self-employed individuals to $20,833. Now with a 24-week time horizon, these borrowers can simply run enough payrolls to fully spend these funds and receive full forgiveness.

4. Should I still be worried about an audit on my PPP loan?

The new guidance did not provide any specific safe harbors for an audit. The SBA already provides a safe harbor whereby loans under $2 million will be considered made in good faith based on economic uncertainty, so there will not be much reason to audit these loans. With government mandated shutdowns, ongoing cases of COVID-19, and a rocky reopening of the economy, economic uncertainty remains for all businesses.

Many business groups still are lobbying for complete “safe harbors” for loans under $1 million, meaning the SBA will presume they were all applied for in good faith, due to “economic uncertainty” and lack of sufficient “credit elsewhere,” and will approve forgiveness simply based on use of funds. There is a chance of this safe harbor in future legislation, but likely for loans between $250,000 and $500,000. The overwhelming number of loans issued by the SBA fall into this category.

The SBA continues to assert it will audit every loan over $2 million, and reserves the right to review all loans to determine eligibility and proper use of funds. While criminal and civil penalties have been waived, except for outright fraud, borrowers could face loan repayment. The SBA also continues to require that borrowers keep all records for PPP loans for six years, leaving open the possibility of an audit years into the future. With 4.7 million PPP loans already processed, it remains hard to believe the SBA will audit many loans, even those over $2 million.

The main concern with audits of loans over $2 million will remain the issue of the “credit elsewhere” test and the liquidity of the borrower. Unlike traditional SBA loans, business owners didn’t have to prove a lack of credit elsewhere, and only assert they didn’t have sufficient credit to weather this storm. Several large companies, like the Los Angeles Lakers, Ruth’s Chris Steak House, and Sweetgreen, that received PPP loans were caught in a PR backlash and returned funds. The SBA then created a “safe harbor” where firms could return PPP funds without questions or penalties. At this point, it appears short of venture funding available or access to public capital markets by virtue of a stock exchange listing, most companies that are audited will likely be able to reasonably claim a lack of adequate credit elsewhere, even with traditional lines of credit.

5. What can I expect next for any easing of restrictions on PPP loans?

The main issue still remaining in the program is around taxes. PPP loans do create adverse tax consequences, mainly that expenses, including federal payroll taxes paid by the employer with PPP funds, are not deductible. So, while PPP funds that are forgiven are not taxable, businesses will lose these deductions.

Business groups are lobbying furiously to make changes to PPP, especially on the payroll tax issue, in what’s being called Phase 4 legislation. The new law could also offer new funds or allow companies a second PPP loan. Negotiations for the new law are scheduled to begin after July 4, and could take several weeks leading up to the Congressional August recess.

Once again, if you haven’t applied for a PPP loan, you should do so before the June 30 deadline. Your best bet at this late hour is to apply through local banks or fintech companies, like Intuit, Square, PayPal or Kabbage. The main takeaway is that overall, the new guidelines make total PPP loan forgiveness easier to achieve for most companies. The extended time period of 24 weeks should make spending the entire loan on payroll and expenses entirely feasible. That being said, good record keeping and tracking the ever-changing regulations are critical.

Other Articles From AllBusiness.com:

I am an attorney and president of Global Vision Communications, an agency specializing in strategic communications, marketing, and advertising for trade associations, nonprofits, coalitions, and corporations. I specialize in small business policy and have run small business outreach campaigns for major organizations such as Visa, MasterCard, the U.S. Chamber of Commerce, and the U.S. Department of Commerce. I am a writer, creative think tank member, and expert on communications and business strategy. I’m a sought-after speaker at business events on marketing and communications, both inside and outside the Beltway. I am also the author of two novels, An Animal Cries and God in Hell’s Kitchen.

This article was originally published on  AllBusiness.com. See all articles by Neil Hare.

Local governments call for investment in EU healthcare systems, focusing on the capacity to...

How To Find And Engage Influencers To Multiply Your Brand Reach

EIB provides €205 million to Adif Alta Velocidad to promote the development of rail...

ASX 200 May Fall on Increasing Cases of Covid-19, Escalating US-Sino...

Press Statement by Commissioner Sinkevičius at the Agriculture and Fisheries Council