Home Entrepreneurs Why Values Guide You In A Crisis 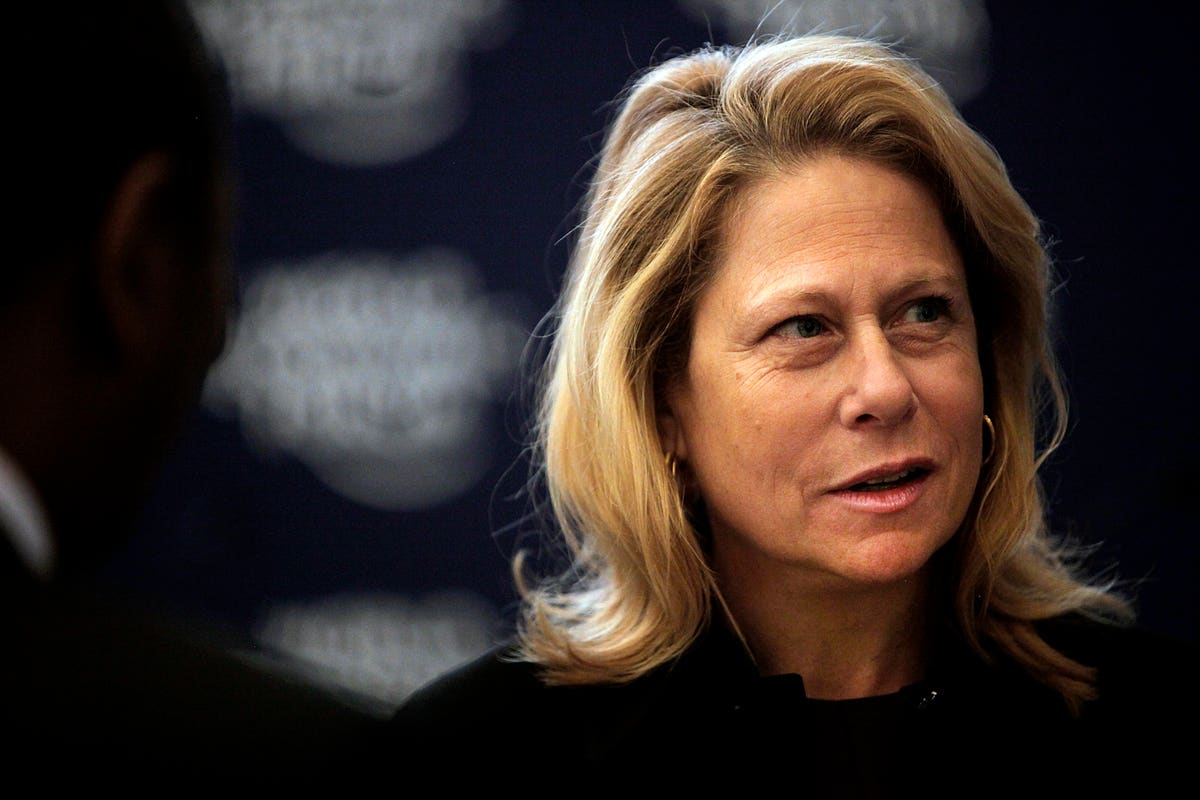 This was the fifth death in Rustenburg in the last few weeks, and the 29th death in Anglo American facilities that year. The company had averaged 46 deaths a year the past five years, but its safety record was improving and was comparable to or better than that of its competitors in Africa. But Carroll had pledged herself and the company to “Zero Harm” when she first became CEO, and she was outraged that any of her people would die on her watch. Now she had to decide what to do.

These choices are the supreme test of a leader’s courage, resolve, and wisdom.

It’s difficult to convey what Rustenburg, the largest platinum mine in the world, is like. I am not claustrophobic, but when I visited the mine to write an HBS case on Carroll’s leadership of Anglo American, nothing could have prepared me for the constant oppressive sensation of being under a mile of solid rock. Before you go underground you swathe yourself in heavy protective gear from head to toe, then crowd into a mine elevator for the longest elevator ride of your life. When you’re finally at the bottom, you walk or crawl through miles of tunnels until you reach the active area of the mine – the “stope.” There you get down on your hands and knees – because the active face in Rustenburg is only three feet high. It is hot, wet, noisy, crowded, and there is a mile of solid rock hanging over your head that will fall and crush you if anyone on a previous shift made even a tiny mistake.

In a previous post I described how a hallmark of crisis is ambiguity­ – that crises are, by definition, new situations, in which leaders lack the crucial information they need to make good decisions. One way to deal with that ambiguity is to adopt a learning orientation – to constantly search for new information and re-evaluate decisions based on it. This was how Bob Steel succeeded in steering Wachovia to the best available harbor during the financial crisis.

Some decisions made in the face of radical uncertainty, however, are irrevocable. They are pure leaps into the unknown, with no chance to change course if you hit landmines along the way. These choices are the supreme test of a leader’s courage, resolve, and wisdom. In such a moment, a leader’s only hope of success is relying on their values – the basic foundations of their philosophy of leadership and life, their fundamental axioms about the world.

Beyond that, however, your values are crucial guides in times of uncertainty, because your values are what you believe even without evidence. Do you believe in making your management team more diverse because it improves performance? (It does). That’s great, but if that’s why you do it, then diversity isn’t one of your values – performance is. Whatever you say about how important diversity is to you, it’s only one of your values if you don’t need data to make you believe it matters. When you don’t know what the right thing to do is and you don’t have any way of finding out – you’re in a crisis. That’s when you need to rely on what you know is true, no matter what.

For example, let’s go back to diversity. Suppose someone presented you with data that said management diversity didn’t help your business. Would you immediately stop your efforts to make your team more inclusive? Then your commitment to diversity is just tactical. But if your response was “I don’t think this is right, and even if it is, it doesn’t matter” then, diversity and inclusion really are your values (but only if you’re actually doing something about them, not just paying lip service! Especially now, your actions matter).

Carroll’s values told her what the right thing to do was. She believed two things – first, that she would not, under any circumstances, run a company that killed almost fifty people a year. And second, that there was “no such thing as an unsafe well-run mine.” She declared “I simply cannot support operations that are killing people” and, even though the challenges of closing the mine on the fly were so large that many on her team were unsure it was even possible, she decided to shut it down. When people on her team suggested waiting and sleeping on the decision before doing something so drastic, shed told them to “start bringing people up from the ground.” Her decision was unprecedented in the history of South African mining, so much so that one of her executives later commented, “We thought she was crazy.”

This dramatic decision kicked off the most impressive change effort I have ever been lucky enough to study – a six-year quest that reduced Anglo American’s fatal accident rate by more than two-thirds. Carroll’s leadership and values didn’t just impact the 162,000 people at Anglo American. The entire industry had to improve its safety as Anglo American’s rivals were forced to keep up. By the end of her tenure, millions of miners around the world were safer and healthier because of her leadership. Carroll was a paradigmatic indispensable leader – one who makes choices that no one else would and transformed her organization. I’ll write more about her and how she changed Anglo American’s culture in future posts. It all started, however, with a brave leader who, in a moment of crisis and uncertainty, knew what her values were and decided to live up to them, no matter what.