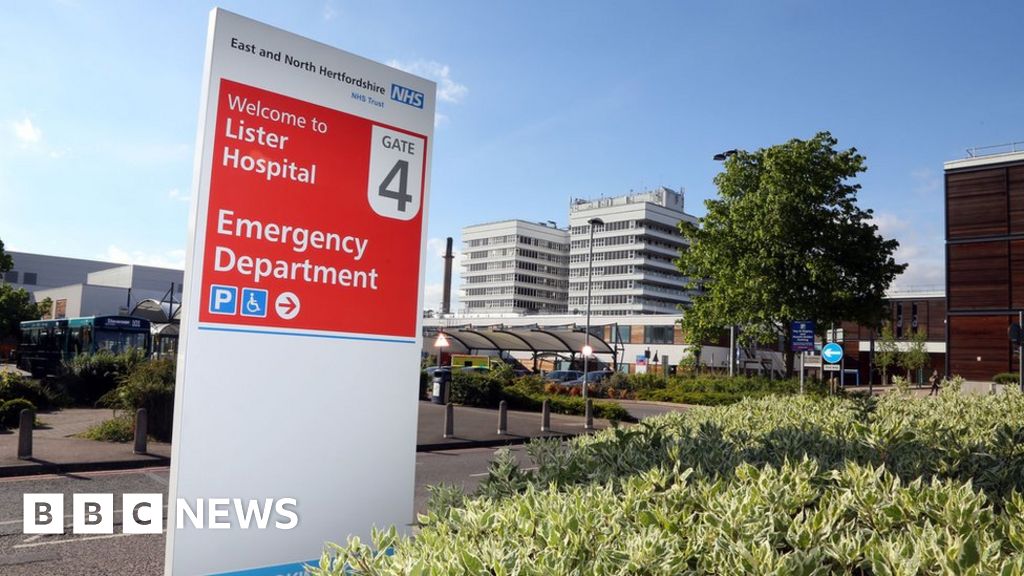 More than 130 hospital patients were discharged into care homes without being tested for Covid-19, a health board meeting has been told.

The action was taken to create space at the Lister and Watford hospitals in Hertfordshire ahead of an expected surge in cases.

Office for National Statistics figures show there have been 275 deaths in care homes in Hertfordshire’s 10 districts.

The government said it was “guided by the latest scientific advice”.

The figures were disclosed at a meeting of the Hertfordshire Health and Wellbeing Board on Wednesday.

Of those, 46 people were tested and half were confirmed as positive for the virus.

He said: “For the 135 patients not presenting symptoms and, in keeping with national guidelines, they were discharged into a care home setting without receiving a test for Covid-19.”

Research indicates symptomatic people are the most infectious, but the disease can be passed on before symptoms develop.

The Liberal Democrat opposition group on the Conservative-run county council has called for an inquiry into local care home outbreaks.

The group said council officers had told them the number of deaths in care settings might exceed 500, based on their daily calls to local providers.

Lib Dem leader Stephen Giles-Medhurst said: “It’s 500 deaths too many. Clearly there could be a number of reasons for that but no-one yet knows for sure why so it’s wrong to speculate. We need an independent review to establish all the facts”.

About 50% of the county’s 263 care homes have now reported infections.

A Department of Health and Social Care spokesman said: “We have been doing everything we can to ensure care home residents and staff are protected during this unprecedented global pandemic. Every stage of our response has been guided by the latest scientific advice.”