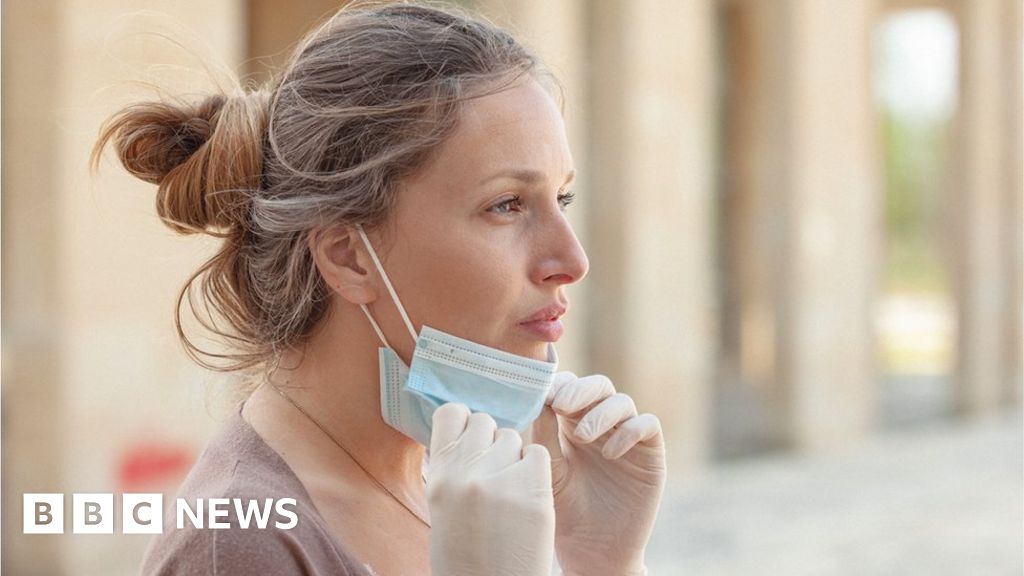 Scotland could eliminate coronavirus by the end of the summer if the decline in new cases continues, according to a public health expert.

There were no confirmed deaths from the virus on Friday or Saturday.

Prof Devi Sridhar, of Edinburgh University, said the country would effectively be Covid-free if that progress could be maintained.

She said the challenge would then be how to stop new cases being imported.

On Friday, First Minister Nicola Sturgeon said the priority had to be driving the virus “as far as we can towards total elimination“.

She said Scotland was “not far away” from that goal – but that the “challenge” was to keep it at that level.

New cases of coronavirus have been falling since their peak of 430 a day in April.

The number of people who had tested positive rose by just nine on Wednesday and five on Thursday.

Prof Sridhar said if cases continued at that level – and it was possible to trace those people and isolate their contacts – then “I think for me that’s pretty much a Covid-free Scotland”.

She said: “At that point the risk to people’s daily lives becomes negligible.

“I think Scotland is on track to eliminate coronavirus by the end of the summer by looking at the rate of the decrease [in new cases].

“But we are going to see little bumps, so it’s a question of how small can you keep those bumps.”

Ultimately the name of the game at this point is suppression, rather than the immediate elimination of coronavirus in Scotland.

Prof Sridhar, who sits on the Scottish government’s Covid-19 advisory group, praised the test and tracing systems that are in place in Scotland.

She also backed the decision to extend the “stay at home” message north of the border.

But she said the “biggest challenge” would be how to manage the importation of new cases.

“If Scotland was an island – like New Zealand – I would say going for zero cases would be completely feasible,” she said.

However, an open border with England – where hundreds of cases are still being reported daily – is a concern, as is enforcing the 14-day quarantine of people flying into Scotland.

“Northern Ireland and the Republic of Ireland are trying to work together on a memorandum of understanding, or a plan [regarding their border],” said Prof Sridhar.

“Such a plan would be optimal, but that’s for the politicians to work out.”

Being an island is still no guarantee that it would be possible to stop new cases.

Before last week, New Zealand had effectively become a coronavirus-free zone after reporting no new cases for 24 days.

But then two new cases were subsequently reported relating to two women who had travelled from the UK, and were given special permission to visit a dying parent.

Since then, nearly half a dozen further cases have been reported.

Prof Sridhar said this was not necessarily cause for alarm.

“People talk about New Zealand not succeeding because they’ve had 11 new cases in the last week,” she said.

“If we saw only 11 cases [here in Scotland] then I’d say we were winning.”

In that instance, she said the lack of testing was to blame.

“I don’t think we’ll ever get to zero cases,” Prof Sridhar said.

“But I think the closest we get is to say we keep pushing for zero and you keep dealing with these flare-ups.”

There have recently been increases in cases in the formerly “coronavirus-free” Chinese city of Beijing, which had not recorded a single new case for 48 days.

In South Korea – a country lauded for its early extensive testing to keep deaths low – 70 new cases have been reported.

Prof Sridhar was critical of those who were too quick to label this a “second wave” of the coronavirus pandemic.

Both countries dealt quickly with these flare-ups with localized lockdowns, and expanded testing.

Sir Ian Boyd, who sits on the Sage scientific advisory group, is a professor of biology at St Andrews University.

He said there could be a “new normality” in which the virus will never actually truly go away.

“We’ve only ever managed to completely eliminate one viral disease from the global population – and that’s smallpox,” he said.

“And that was only done because of a global effort, with a very high quality vaccine.”

However, coming up with effective vaccines for complex viruses is challenging. Despite existing for decades, there is still no vaccine for Aids or Ebola.

Sir Ian said we would be “very lucky” if a coronavirus vaccine could be developed by the end of this year.

“I don’t want to be pessimistic, but we have to be realistic,” he said.

Sir Ian said that while Scotland was doing comparatively well, the country could not be “excessively optimistic about how much control we have over this disease”.

“We shouldn’t delude ourselves into thinking that because we’ve been effective, that we know about this disease.

“And we could get caught out next time if we’re not careful – and there will be a next time, especially in the winter.”

Prof Sridhar agreed that winter was now the real worry for the scientific community.

“People will generally be moving indoors, and fatigue will settle in, plus the health system is already strained with the flu season also hitting,” she said.

What do I need to know about the coronavirus?

COVID-19: Revised rules to encourage banks to lend to companies and households | News