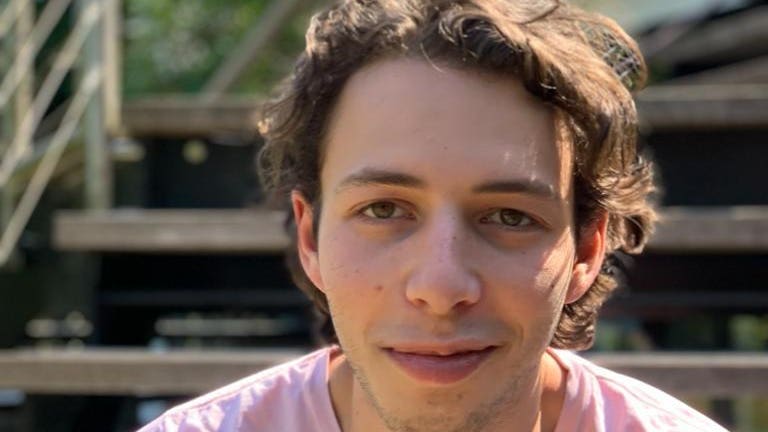 Every industry sector has been impacted by the coronavirus pandemic, and music is no exception, with the creative side particularly hard hit.

Now a new digital music platform launched during lockdown that aims to spark people’s musical curiosity, will also help the people who put musical experiences together, the content creators and the artists.

Founded by Jake Lazarus and Eloka Agu, Keakie went live in May, and with a modest £150 advertising budget, managed to attract over 400,000 listeners in less than a month. The team behind the platform includes a high-profile ex-Spotify employee and a NASA scientist, as well as an external network of DJs, record collectors and archivists, all curating an eclectic range of mixes, podcasts, and radio shows.

Key to this early success is the highly sophisticated data analytics developed by the team that gives potential advertisers a more precise insight into the kind of people who are listening, and what they are listening to.

“What Spotify and Apple Music are good at is understanding users’ current taste and giving them more of what they already like,” says Lazarus. “But there’s no lateral discovery with these platforms that challenges their users to try new things. That’s where we come in.”

The secret, he believes, is to create an immersive experience that will attract current fans of genres such as Lo-Fi, Future Beats, and Ambient, and inspire millions more to break free of their Spotify playlists. The economics seem to stack up. Lo-Fi already has 20 million fans worldwide, as does Drum & Bass, and Trap. Keakie aims to have 2.5 million users by the end of 2021.

At 23 Lazarus is no stranger to business. At school he was involved in an internet radio project that attracted the interest of Universal Music, and an influencer business built from scratch that was sold for an undisclosed seven-figure sum. Since then, he has worked as a consultant for several investment vehicles focused on startups with young entrepreneurs.

He says: “For some time I had been aware of a gap in the streaming market for exposing people to new music outside of that which the market deems to be financially ‘successful’. We want to change how people listen to music by introducing them to new cultures and musical genres they may never have heard of before.”

Initially, they created a radio show that ran on existing streaming platforms. It proved popular but didn’t deliver the data needed to improve the content and build for the deeper user discovery that they had always envisioned.

“We needed to know who was listening, how long were they engaged for, and what activities might they be doing while listening, for example, jogging or commuting,” says Lazarus. “We decided to build our own platform to get that data, and Keakie grew out of that. We’ve done well so far, backing genres like Lo-Fi and Future Beats very early on, and our success continues to rely on our in-house curation team, whose job is to scour the globe looking for great artists to invite to Keakie.”

Long-form audio; podcasts, mixes, and radio, attracts a young, affluent, and highly responsive audience that is extremely desirable to brands. “We can, therefore, offer direct access to these much sought-after demographics to brands, with guaranteed high engagement, which means that Keakie is free to listen to and always will be,” says Lazarus.

The business has already received £2.3 million in investment from a group of partners, including early investors from Spotify and Shazam, and is currently raising a seed round of £2.25 million, in advance of a much larger one next year. It employs 13 people in its London headquarters and plans to have a team of 25 by the end of the year.

The platform has over 3,000 hours of recorded content and plans to have 120,000 hours by the end of 2021. Because the quality of the content is pivotal to its success, they are offering custom-built recording facilities to its artists that are free to use.

“We pay our artists considerably more than Spotify does and we’ve already signed up 500 top DJs, with another 2,000 more waiting in the wings,” adds Lazarus. “We’ve just assembled a new top team of advisors from major brand partners, Spotify and GRADE Management, and we are already starting to see the impact they are having across the team.”

If this year is about continuing to build the team and keeping up with their listeners’ demand for new content, next year the bullish plan is to become one of the top five digital streaming platforms in the world.

“There’s so much incredible music out there for our listeners to find,” says Lazarus. “We want them to fall in love with whole new genres, sub-genres and to bring back the excitement and sense of discovery that we feel has been lost.”

3 Marketing Mistakes Holding You Back From Hitting 7 Figures

Coronavirus doctor: ‘I see staff crying when their patient passes away’

Defying Gravity? – U.K. SMEs Are Optimistic But A Second Covid...

How To Create A Powerful And Tangible Brand