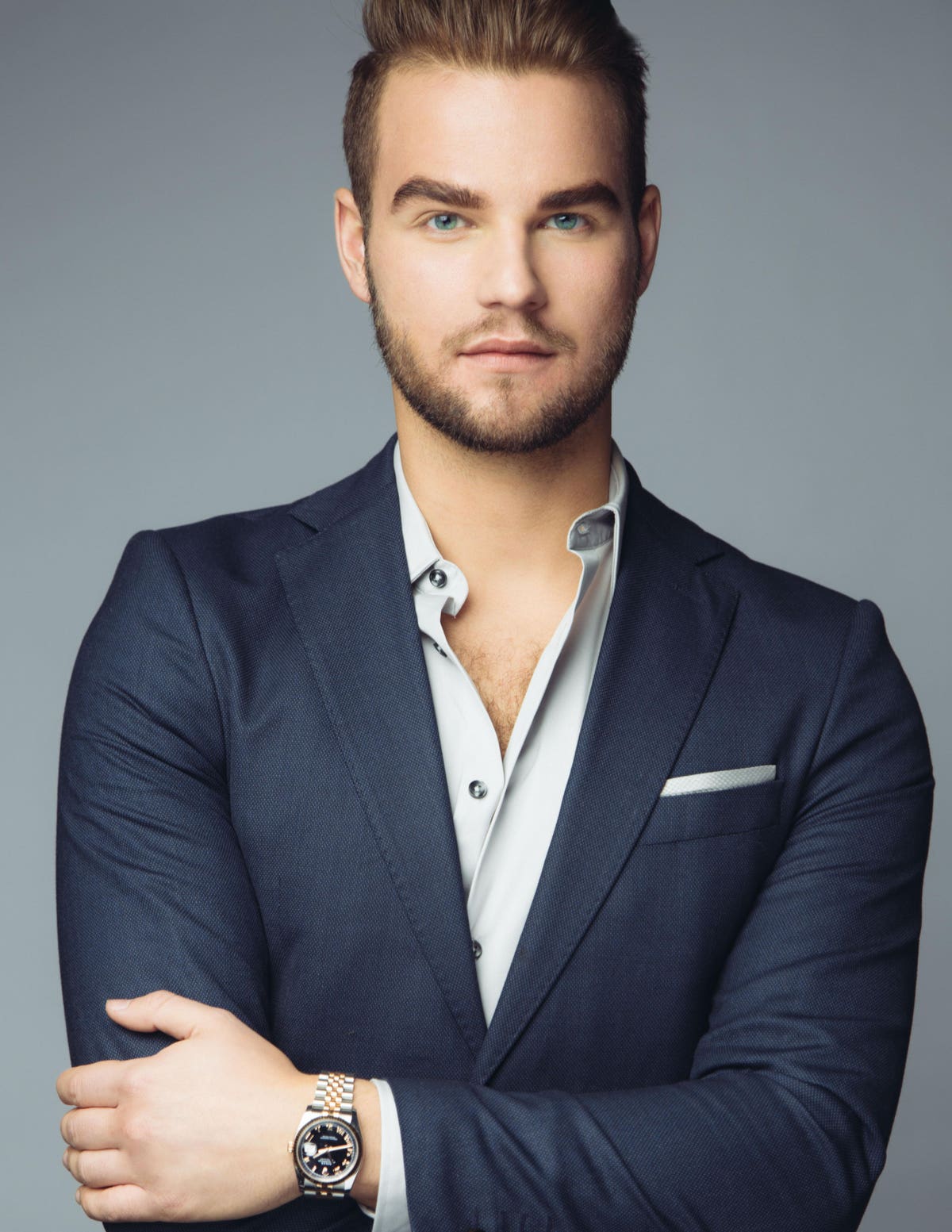 When the COVID-19 crisis swept New York City, eyebrow stylist Joey Healy knew he had to react quickly. As coronavirus cases skyrocketed locally, he decided to close his brick-and-mortar salon, The Joey Healy Eyebrow Studio, on University Place in Manhattan three or four days before the city mandated it.

But as the crisis continued, Healy wondered how his business, founded in 2009, would survive with no customers coming in. Healy had built his business to $1 million in revenue as a solo operator who once traveled from apartment to apartment on the Upper East Side of Manhattan to do clients’ brows and expanded it by partnering with a chain of salons, whose stylists he trained in his styling methods as contractors. Eventually, he realized that to grow his business, he needed to hire stylists as employees, and, once he rented his salon in 2015, expanded the eyebrow studio to a team of six.

When he closed the store because of the pandemic, that all changed overnight. Healy had to lay off all but one of his employees, an assistant who works from home. His business is considered a “phase three” business, and he won’t be able to work with clients until July 6, provided government rules don’t change between now and then. In the meantime, he’s done what he can to prepare for that day, stocking up on supplies such as masks and thermometers. “The world is different,” he says. “We have to adapt.”

To survive, he’s tried to make the most of existing revenue streams, such as his own line of cosmetics, and has introduced Zoom consultations. Although overall sales are down substantially at the moment, his online sales have hit new records. “My website sales in March, April, May and June have never been higher,” he says.

Healy has kept himself motivated through the inevitable emotional ups and downs of business ownership during troubled times by focusing on the needs of his customers. His marketing emphasizes something many already sense: self-care is important even if you’re not leaving your home often. His marketing has focused on the message: “You’re going through a lot. You deserve this.”

As some businesses across the country re-open—and others are getting shut down again as cases in their state increase—Healy’s creative thinking offers inspiration for owners of brick-and-mortar businesses that are looking for ideas on how to survive and thrive in the current business environment. “Diversification has been the key,” he says.

Here are key elements of his approach.

Focus on what’s possible right now. Although in-person styling was always his main revenue stream, Healy accepted that this was not available during the shutdown and focused on finding alternatives.

Fortunately, as he built his brow business, he had developed a small line of cosmetics, which he produced through an outsourced manufacturer. He sold about 20 items through his website, his own shop and a select group of other retail stores but never had time to give the cosmetics his full focus.

When the pandemic hit, Healy realized the cosmetics inventory he had in stock would be critical to the survival of the business. “I looked at those products and thought, ‘This is going to be the only way through. My job is going to be selling these products to keep my business afloat,’” he recalls.

With plenty of inventory on hand, Healy held a sale to raise cash in March, offering 15% off. This helped him tackle the expenses he still had to cover for that month, even though income stopped coming in through the store. “It’s been for us a lifeline—a flotation device while we tread water to help us move along,” says Healy, who ships internationally to make the most of this revenue stream.

To maximize his sales, Healy made sure to present the cosmetics in their best light online. “I hired a really great photographer to photograph the products in a unique way,” he says. “She was able to shoot in her apartment. She did all new product imagery.” That enabled him to keep pace with expenses.

Make the most of social media. With many women frustrated that they cannot get their brows done right now, Healy realized there was a big opportunity to assist them via social media. Working from his apartment, he filmed 30-second brow tutorials for Instagram and TikTok, mentioning his products when they were relevant. “Our clients can’t be in the brow-shaping chair right now,” he says. “Social media keeps them engaged.”

That made a difference in generating sales, given that he has built his Instagram following to 96,000 since starting his account in 2011.  “When I have something to say, that platform gives me a megaphone,” he says.

Create a virtual revenue stream. Healy also introduced a new service, where clients can send in pictures of their brows and get a 15-minute consultation on how to tweeze and trim them. “Sometimes we do their brows together,” says Healy.

This has provided additional cash flow. Healy is charging $100 for a virtual appointment with him on Zoom or $50 with one of his stylists, allowing customers to book an appointment through a tab on his website. Clients come away with edited, color-coded images they can use to guide their home styling going forward. So far, he says, he’s been getting booked every day.

Healy plans to continue offering this service after the salon opens back up again. “I have clients in London, Paris, Dubai and Australia who always wanted to have a Joey Healy experience and were not able to,” he says. “Now, I’m in my living room, talking with them about their eyebrows.”

Maximize media exposure. One important investment for Healy has been his publicist, who has helped him get exposure in major magazines such as Health and Real Simple and on shows such as Good Morning America, where he has offered tips on how to groom and style brows at home. Each time he does an interview, he mentions products such as his Grooming Dermablade Trio, a set of essential tools that includes scissors, a brush and tweezers. His frequent mentions sparked sales so much that he almost ran out of scissors at one point.

One particularly successful type of PR his publicist has arranged has been through Instagram takeovers. Healy essentially guest-edits the Instagram page for a major fashion magazine. He has done takeovers for Allure and CNN Underscored.

“We have a lot of parts working in tandem to get our message out,” he says.

Take the DIY approach when you can. Normally, it’s best for business owners to stick to what they do best and hire experts for specialized tasks but that approach doesn’t always apply in an economic crisis, when it may be hard to afford hiring every expert you need. To cut costs, Healy ended his contract with his digital marketing agency, which managed his Facebook ads, in late March. He and his assistant taught themselves how to handle the company’s digital advertising so they could continue to reap the benefits. “Facebook is so complex, but we’ve been able to figure it out,” he says.

They also made sure to keep up the e-newsletters they send out about twice a week, which has also helped generate sales and keep his business top of mind, so they know his team will be waiting for them when he reopens. “People want to take care of themselves and have lovely things in their lives,” he says. And for many people, that’s especially true during tough times.

Could The Wim Hof Method Help You Thrive In Business?

The ECB’s monetary policy during the coronavirus crisis – necessary, suitable and proportionate

What Happens If You Don’t Get Full PPP Loan Forgiveness

Crude Oil Prices May Be Capped By US Stimulus Uncertainty

Children not able to give ‘proper’ consent to puberty blockers, court...

Declaration by the High Representative on behalf of European Union on...