Home Entrepreneurs What It Really Means To Be Banned From Twitter 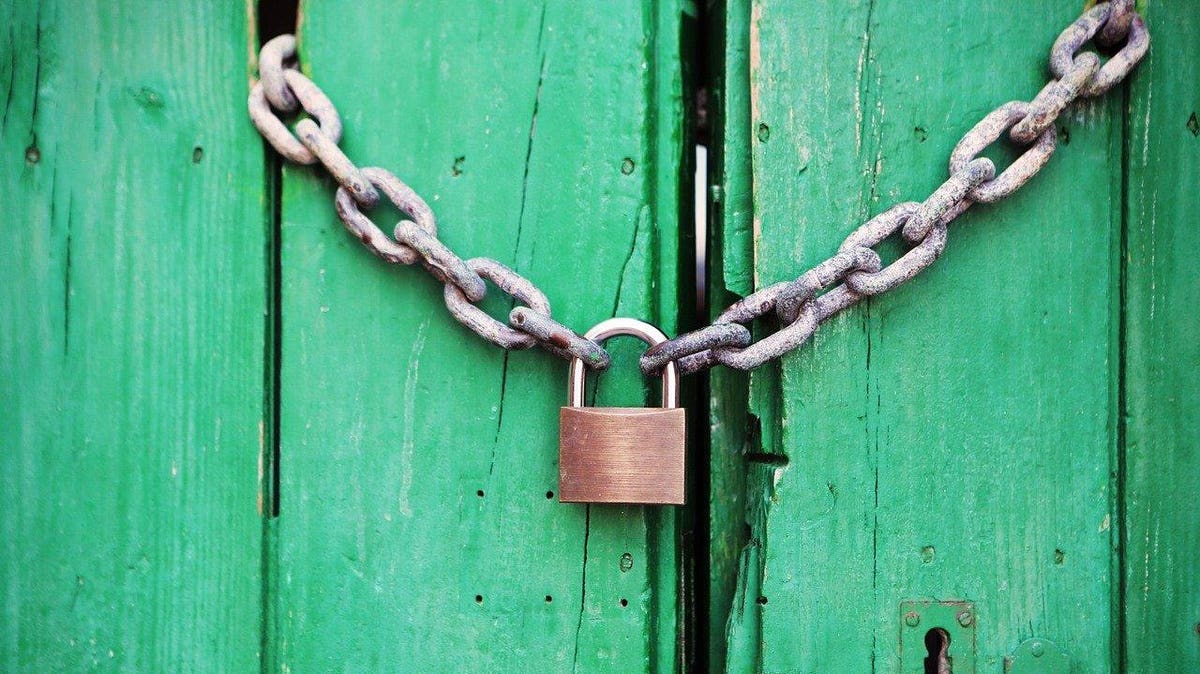 Twitter is attempting to make a stand against hateful language on its platform, leading it to permanently suspend of two high-profile users. At the time of their bans, media personality Katie Hopkins had 1.1 million followers on the platform and comedy writer, Graham Linehan, had 588,000. According to Twitter, “The account has been permanently suspended after repeated violations of our rules against hateful conduct and platform manipulation.” Hopkins’ was for repeated “abuse and hateful conduct”.

It’s certainly not the first time Twitter has banned accounts for hateful comments or speech. To date the platform has banned hundreds of thousands of accounts. But these form two of the most high-profile, in quick succession.

For these individuals, what does it really mean to be banned from Twitter?

As a general rule of thumb, for every million followers, someone receives around 100 new opportunities per day. This might be from journalists, brands or corporate clients. Losing over half a million followers is a significant loss in earnings and exposure. Even if someone’s pipeline is strong at the moment, they will need to work out ways of replacing those enquiries in order to maintain their income. Plus, their existing clients or prospects may now pull out of engagements or deals.

Events that book keynote speakers often value the exposure from their speaker’s social media higher than the exposure from guests at the event itself. This is especially relevant now, when in-person events aren’t happening at scale.

A Twitter account with 1.1m followers could earn up to $10k per post, and they could publish 1-2 of these per week. Losing that account reduces $1m in potential yearly earnings down to zero, and that’s just from sponsored posts.

If a brand of any kind lost its entire follower base in one go, it would impact their reputation and bottom line instantly and significantly. Someone following an account on Twitter is them openly subscribing to that account’s content. It’s them saying “I want to hear what you have to say”. A suspended account will need to quickly find alternative ways of getting its message out to stay relevant and replace its earnings.

Perhaps even more importantly, brands will be less inclined to associate themselves with individuals now that major and well-trusted social platforms have opted to ban them.

Needing to re-build an audience

Rebuilding an audience over social media is not an easy task. Someone whose account was permanently suspended is relying on legacy followers seeking them out to follow them again elsewhere. The majority of people won’t make the effort to do this, so it’s likely only to be the most loyal of fans.

Without the help of other media sources, advertising spend, or a highly effective PR campaign, it could take several years to rebuild a million Twitter followers. Should this following need to be built somewhere other than Twitter, it would likely take longer and may never fully recover. Hopkins has an Instagram account with 87.2k followers, which marks a significant reduction in airtime, earnings and coverage potential.

Higher risk of being banned elsewhere

The organic reach of social accounts on Facebook and Instagram is the lowest it has ever been, which has led many influencers or public figures to do more on Twitter (for its largely chronological feed) and to build their own email lists.

The precedent set by Twitter, in banning accounts and confirming that they will not reinstate them, gives other social platforms an easy way of following suit for the same individuals.

Social networks rely on a combination of AI and manual moderation by their teams for detecting hateful language and abuse, which means it’s not scalable to monitor everything that happens on their platform, especially as around 6000 tweets-per-second are published. It’s difficult to police, and human language can spread hate without using specific words that automatically flag up. Hopkins and Linehan, however, will likely be on high alert to Instagram and Facebook, so their accounts may be flagged for manual checking.

As well as these suspensions, Twitter has recently added fact check notices on suspect tweets, most famously on some of President Trump’s. Below these tweets is a message that reads, “Click here to get the facts” so that someone has the option of finding the information from a verified source. Twitter has shown it is unafraid to begin tackling some of the major problems it and other social networks face.

Being banned from Twitter is the online equivalent of being thrown out of a party. The host has decided that they’ve had enough, and they don’t want this guest there, spreading their hate, no matter how memorable it makes the party or how much it makes more people want to visit the party just for the drama.

Social media can be an incredibly positive place, when used for growing a business, building communities, finding inspiration or uniting people. Taking a stance and suspending accounts takes steps in the right direction, ready for automation and further moderation to follow.

No One Has A Monopoly On Caring About The Planet