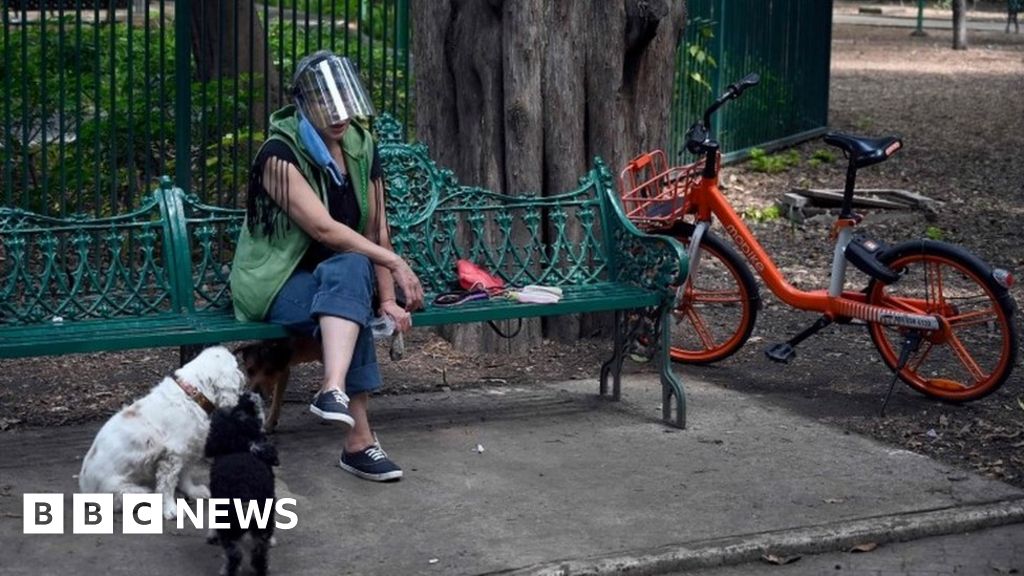 The World Health Organization has acknowledged there is emerging evidence that the coronavirus can be spread by tiny particles suspended in the air.

The airborne transmission could not be ruled out in crowded, closed or poorly ventilated settings, an official said.

If the evidence is confirmed, it may affect guidelines for indoor spaces.

An open letter from more than 200 scientists had accused the WHO of underestimating the possibility of airborne transmission.

The WHO has so far said that the virus is transmitted through droplets when people cough or sneeze.

“We wanted them to acknowledge the evidence,” Jose Jimenez, a chemist at the University of Colorado who signed the paper, told the Reuters news agency.

“This is definitely not an attack on the WHO. It’s a scientific debate, but we felt we needed to go public because they were refusing to hear the evidence after many conversations with them,” he said.

WHO officials have cautioned the evidence is preliminary and requires further assessment.

Benedetta Allegranzi, the WHO’s technical lead for infection prevention and control, said that evidence emerging of airborne transmission of the coronavirus in “crowded, closed, poorly ventilated settings that have been described, cannot be ruled out”.

For months, the WHO has insisted that Covid-19 is transmitted via droplets emitted when people cough or sneeze. Droplets that do not linger in the air, but fall onto surfaces – that’s why handwashing has been identified as a key prevention measure.

But 239 scientists from 32 countries don’t agree: they say there is strong evidence to suggest the virus can also spread in the air: through much tinier particles that float around for hours after people talk, or breathe out.

Today the WHO admitted there was evidence to suggest this was possible in specific settings, such as enclosed and crowded spaces.

That evidence will have to be thoroughly evaluated, but if it is confirmed, the advice on how to prevent the virus spreading may have to change, and could lead to more widespread use of masks, and more rigorous distancing, especially in bars, restaurants, and on public transport.

Coronavirus: Inside Europe’s most infected area

Engagement of ECDC in projects funded through the Horizon 2020 call for Pan-European COVID-19...

Mortgage Rates Remain Below 3%—but Rising Home Prices Are Threatening To Push Buyers Out...

Scientists Discover a New Planet Hidden in a Debris Disk of...