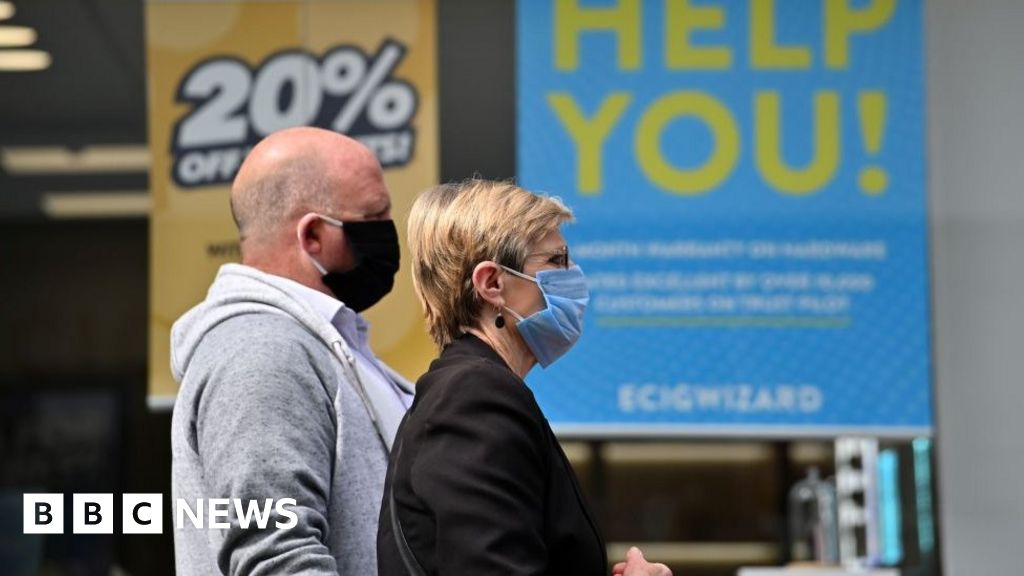 Everyone should wear a face covering when they leave home in order to tackle coronavirus, the president of the UK’s national academy of science has said.

Prof Sir Venki Ramakrishnan, president of the Royal Society, said there was evidence that they protected both the wearer and those around them.

The UK was “way behind” many countries in their usage, he said.

Public Health England has previously said coverings did not need to be worn outdoors.

There are mixed feelings among the experts on the government’s scientific advisory group, SAGE, around the use of face coverings.

Some point to evidence that indicates coverings do not seem to slow the spread of flu when worn in Asian countries, and there are concerns they might give some a false sense of security.

But there is a consensus that they may reduce the risk of an infected person passing the virus on to someone else.

Speaking as the Royal Society published two reports on face coverings, Prof Ramakrishnan said the public remained “sceptical” about their benefits because “the message has not been clear enough” and guidelines have been inconsistent.

In late April, only about 25% of people in the UK wore face coverings, compared to 83.4% in Italy, 65.8% in the United States and 63.8% in Spain, according to one of the reports, which examined the factors limiting the take-up.

Not wearing a face covering should be regarded as “anti-social” in the same way as drink driving or failing to wear a seatbelt, Prof Ramakrishnan said.

“Not doing so increases the risk for everyone, from NHS workers to your grandmother,” he said.

Prof Paul Edelstein from the University of Pennsylvania, who wrote the other report which examined the effectiveness of masks and other coverings, said the evidence that they protected other people was “clearer all the time”, but there was also “some evidence” they protected the wearer.

“There are people without symptoms going about their daily business who are unknowingly breathing out droplets that are carrying the virus,” he said.

“If they had their faces covered the majority of those droplets would be caught before they can infect other people. Wearing face coverings can help save lives and prevent disabling illnesses.”

Puberty blockers: Under-16s ‘unlikely’ to be able to give informed consent

Using Bioacoutics to Unlock the Ecological Information in Soundscapes

3 Stocks To Watch In The Coming Week: FedEx, Adobe, Moderna

How Narcissistic Leaders Can Destroy Organizations During Covid-19