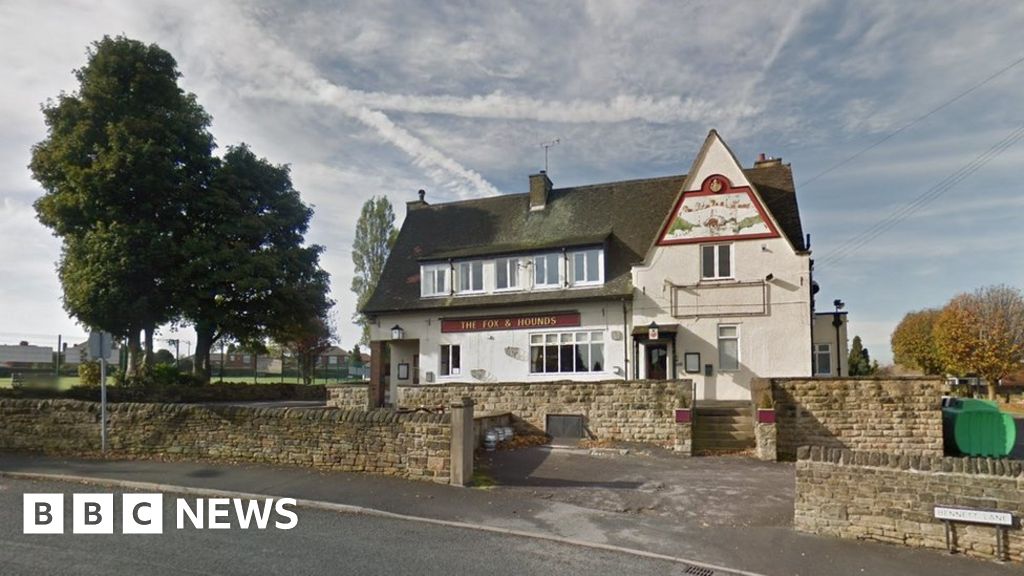 A number of pubs in England have shut after customers tested positive for coronavirus.

At least three establishments announced they had shut their doors again just days after reopening at the weekend.

They were among hundreds of venues – most apparently with no problems – that welcomed customers after three months as lockdown measures were eased.

But crowds descending in some towns and cities prompted fears social distancing was being disregarded.

The Lighthouse Kitchen and Carvery in Burnham-on-Sea, Somerset, said it was “slowly” working through a list of customers who had left details at the weekend and staff were awaiting their own test results.

In Batley, West Yorkshire, the Fox and Hounds said a customer had phoned to say they had tested positive for coronavirus.

Meanwhile the Village Home Pub in Alverstoke, Hampshire, said some staff were isolating due to “a case of coronavirus in the pub”.

In Burnham, Indian takeaway Saagar said it would be closing until Friday to undergo a deep clean after one if its drivers had been to the Lighthouse Kitchen, along with bar the Vape Escape, which has also closed for a full clean after a customer’s positive test.

Leanne Underhill, owner of the Vape Escape, told burnham-on-sea.com all staff tests had been negative and customers in the bar on Saturday have been contacted, in accordance with government advice.

Somerset County Council say they are not treating the case as an “outbreak” and asked people to keep to social distancing guidelines and to regularly wash their hands.

The Fox and Hounds said staff had taken tests and the venue would be deep-cleaned prior to reopening.

Customers of the Village Home who had visited at the weekend have been told there was “no need to isolate” unless they showed symptoms or were contacted by tracers.

All three pubs had previously posted about implementing new social distancing and safety guidelines in line with government advice.

Under the measures, pubs can only offer table service, and customers must give contact details upon entry.

Crowds were seen across England on “Super Saturday”, as thousands flocked to enjoy a pint.

There were reports of arrests and early venue closures around the country, but police said a majority of people had acted responsibly.

UK pub and hospitality trade bodies have published guidance for bars and restaurants on how to operate contact tracing.

Contact details only need to be taken from one person in a group and must be kept for 21 days.

Owners are also asked to note the arrival times of customers and how long they stay. People can refuse to give information, but owners can choose not to serve them.

A FTSE Stock That Thrives On Increased Market Volatility

10 Smart Questions To Expect From Investors

By Cody Candee, CEO of Bounce. getty For...