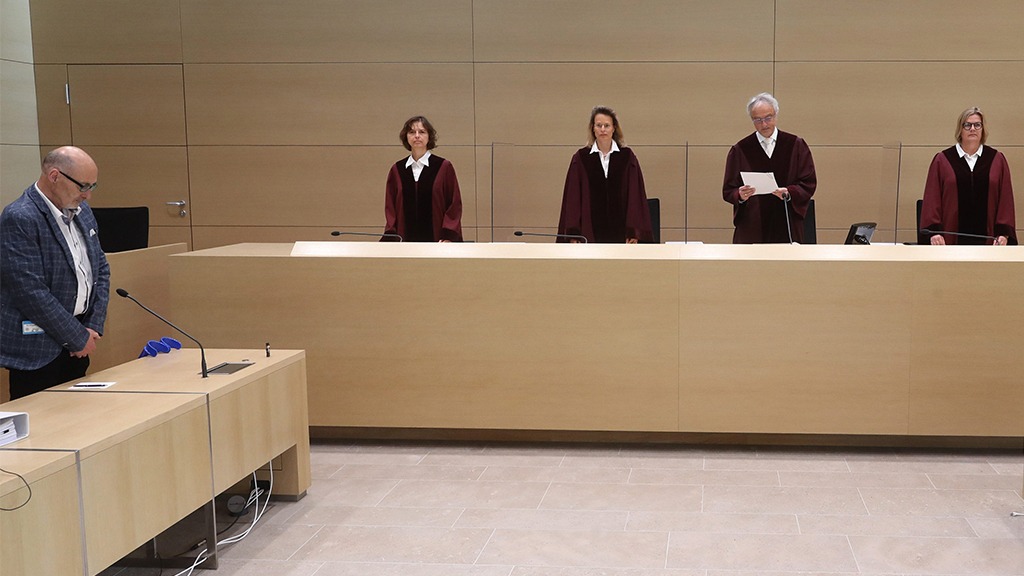 The rules will also ensure protection from abusive lawsuits through the “loser pays” principle.

A more globalised and digitalised world has increased the risk of a large number of consumers being harmed by the same unlawful practices. Currently, it is only possible for consumers to join forces when fighting for their rights in a few EU member states and it is virtually impossible in cases spanning more than one country.

New rules on collective redress would give consumers in all member states the right to fight cases involving mass harm together, but also introduce safeguards to prevent the abuse of the procedure.

Following agreement by Parliament and Council negotiators at the end of June, Parliament’s legal affairs committee backed the deal on 7 July. Parliament is expected to vote on it later this year.

How it will work

Social distancing: A practical guide to how to socialise now

This Marketplace Is Over $7 Trillion And Rising—Seven New Products And Services This Consumer...

Just because something works doesn’t make it efficient or practical. Take an old gas-guzzler car. It may get you from point to point,...

US suffers highest ever virus deaths in a single day Congress still unable to pass relief bill OPEC+ rumored to have reached production agreement ahead...

By Solomon Thimothy, founder of OneIMS, a growth agency, as well as Clickx, a digital marketing analytics platform for agencies and businesses. ...

Oil's price collapse this past spring, as the pandemic ravaged global economies, dramatically reduced the value of the . The commodity's crash—at one point...

On Wednesday the UK became the first country in the world to approve the Pfizer/BioNTech vaccine for use. Source link

7 Signs You Have Found Your Calling