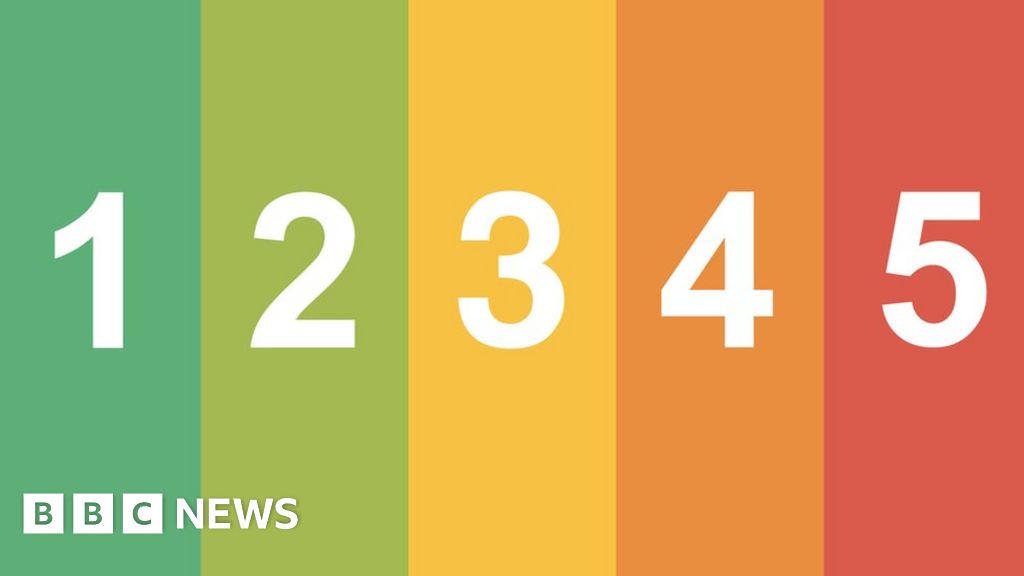 The government’s new Joint Biosecurity Centre is to take a more prominent role in co-ordinating the response to Covid-19, the BBC understands.

The JBC will be asked to develop novel ways to quickly identify and contain potential outbreaks.

Sage, the government’s scientific advisory group, will meet less often and its sub-groups will report to ministers.

But some fear there may be insufficient expertise in the JBC for the job.

A spokesman said a slimmed-down Sage would focus on longer-term concerns, such as the impact of winter.

“Sage will continue to provide a single consensus view of scientific advice at the heart of government decision-making, to inform the national strategic response to the coronavirus epidemic.

“As we move into the next phase of the coronavirus response, the JBC will complement the work of Sage, providing more operational focus including data analysis and epidemiological expertise, with the aim of ensuring that outbreaks of coronavirus are detected and brought under control quickly.”

The JBC was formed in May to help the UK’s chief medical officers set the threat levels in each of the four nations.

The centre, part of the NHS test-and-trace service, brings together epidemiologists and analysts from national and local government, and universities, to provide real-time analysis of outbreaks and develop interventions to stamp them out.

New ways of identifying a brewing outbreak before it takes hold could include:

But privately some scientists are expressing concern that, given how important the JBC will be to the public’s wellbeing, little is known about how it will operate, and the quality and experience of its personnel.

He also questioned whether the JBC had the in-house expertise to undertake the type of analysis that was necessary to identify potential surges in infection, expressing publicly what other experts said off the record.

“Are the JBC scientists going to be willing to be cross-examined by the media, or is it a body feeding information behind the scenes to ministers?

“If it is the latter, then how will government regain the trust of the public?”

How the JBC will operate and interact with bodies such as Public Health England (PHE) is still being worked out. Many government advisers, such as Prof Sir Roy Anderson of Imperial College, London, believe transparency is essential for its success.

“As with Sage, it will be important that the workings of the new centre are open to scrutiny by independent experts,” he told BBC News.

Many on Sage are delighted that JBC will be taking responsibility for monitoring the spread of Covid-19.

Thomas House, of Manchester University, is among those who have been working for no payment during the pandemic.

He said: “Sage is very much designed for emergencies, so the current model isn’t sustainable.

“I’m working on my n-th last-minute request to do complex analysis of messy data at short notice just now, and it’s an exhausting way to work.”

But he added that there should be more openness.

“The exact way JBC will work is still to be determined, and it’s a good thing that the BBC is prompting discussion and scrutiny of what the public might want from such a body.”

Coronavirus: Inside Europe’s most infected area

Down's syndrome: 'In all honesty we were offered 15 terminations'