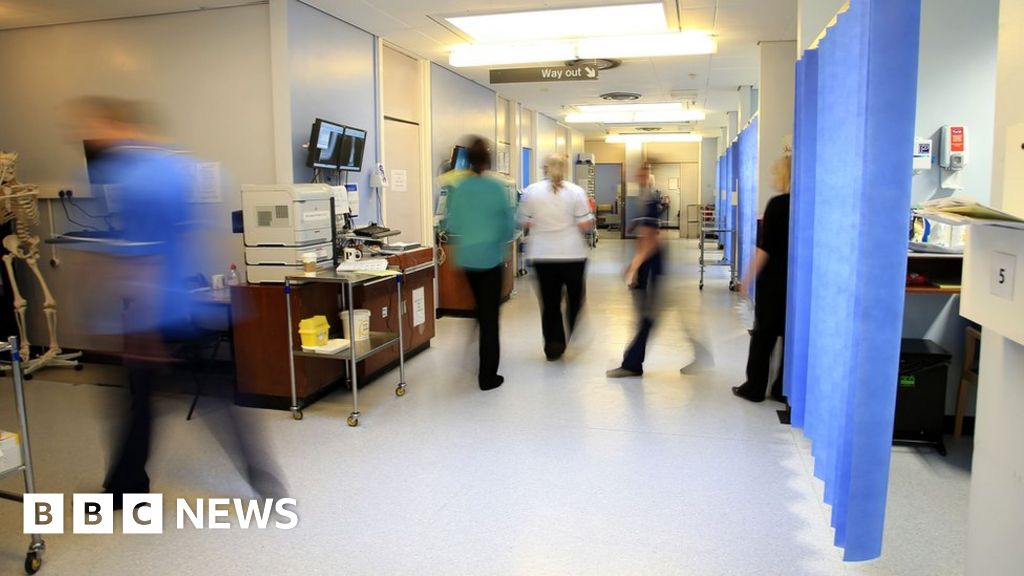 Planned operations in England fell by 80% in May compared with the same month in 2019, NHS figures show.

The number of people attending A&E was a third lower in June than in the same month last year.

But waiting lists for treatment also fell as fewer people are having key tests for cancer and heart disease.

A raft of stats published on Thursday by NHS England show how dramatically use of the health service has been changed by coronavirus.

This is slightly up from the 41,000 planned operations that took place in April, but remains far below normal.

As services have paused, the number of patients on a waiting list to start treatment has actually fallen -from 4.4 million in May 2019 to 3.8 million patients in May this year.

This had been expected, since fewer people have been going for tests which could indicate people need procedures – and is likely to shoot back up.

Guidance to begin re-opening services for more non-urgent care was issued to trusts in mid-May.

This partly reflects there having been fewer accidents as people have stayed away from roads, sports and pubs. But it may also include people who stayed away from hospitals out of fear or because they didn’t want to be a burden, despite needing urgent care.

Remembering 100 NHS workers who have died