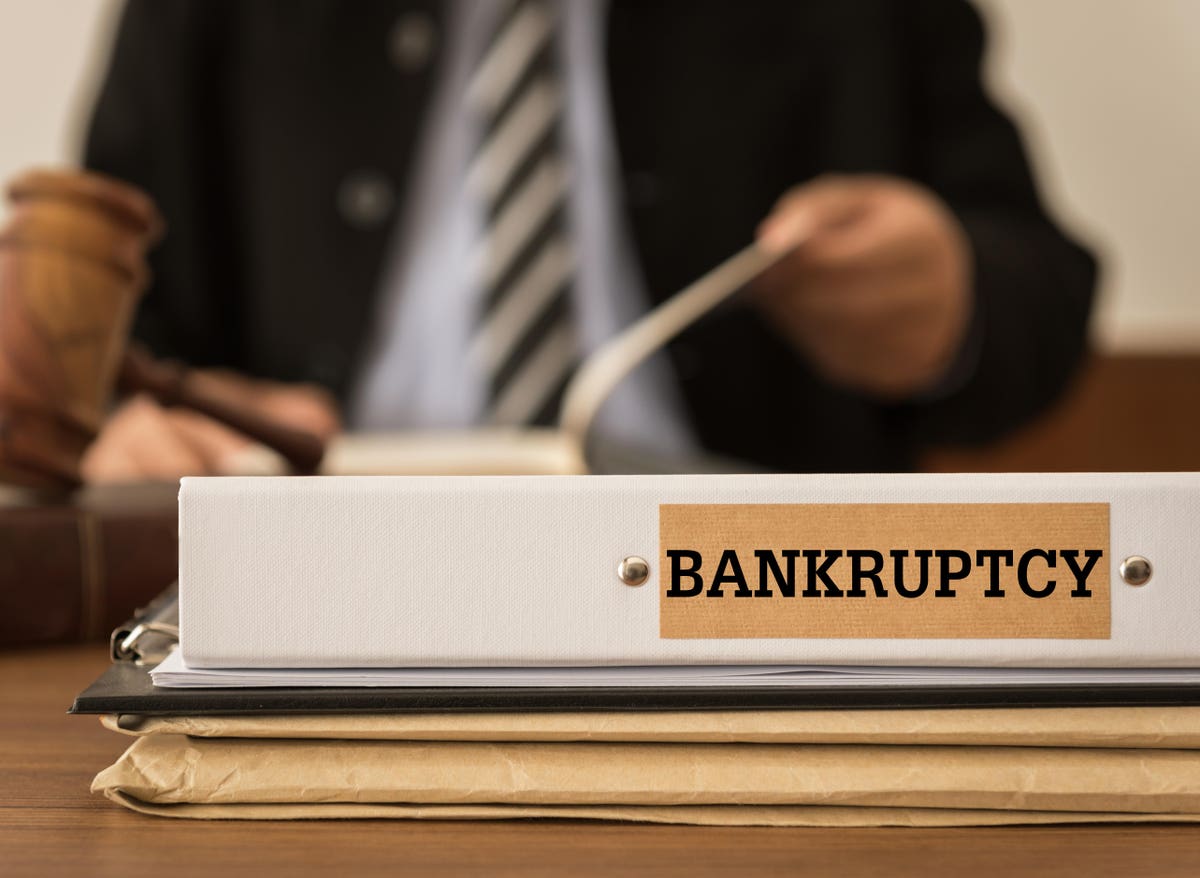 Hertz, Neiman Marcus, Gold’s Gym, Apex Linen and Piquero Leasing. What do all of these companies have in common? They have all filed for bankruptcy under Chapter 11. While the first three are grabbing all of the headlines, there is a greater likelihood that your company has done business with one of the 500 smaller companies that have filed for reorganization. Most likely, these companies have filed because revenues are down and expenses have stayed the same. If your company was doing business with a company that is now in bankruptcy, you are a creditor. Here are the top 8 things you should know.

1.                The Automatic Stay.  Small companies are facing more pressure than ever to pay their bills. As soon as a company files for bankruptcy, there is an automatic stay of any collection efforts against it (whether it is a demand letter, a lawsuit or anything else).  The purpose of the automatic stay is to give the company breathing space to figure out what it is going to do. You don’t have to do anything proactively, such as dismissing an existing lawsuit, you just can’t continue trying to collect, unless you ask the court for relief to continue with your collection efforts. However, unless you are a secured creditor, you will most likely not be granted relief.

2.                First Day Motions. As soon as a company starts the bankruptcy case, it files motions known as “first day motions.” These are motions that will let the company continue to operate, by paying wages owed to employees just before the filing, permitting the company to utilize cash to pay its post filing bills and so forth. Even though you will get formal notice of the filing, that will not happen for a few weeks. By then, the first day motions have already been ruled on. If you hear a rumor that a company you deal with has filed, contact your lawyer immediately. Your attorney will be able to go onto the federal court dockets to see whether the case was filed. Why is this important? There are a number of reasons. For example, if you are what is known as a “critical vendor,” you may be able to get paid what you were owed when the case was filed. The standard to be a “critical vendor” is high, but if the company files that kind of a motion, you should try and have your business included.

3.                Cash Collateral. If a company borrows money before bankruptcy, the lender will insist on some type of security. This security normally will include, among other things, liens on real estate and accounts receivable. Once the company files for bankruptcy, it can only use cash either with permission of the lender or with the approval of the court. One of the first day motions will be a request to use cash collateral. The motion will include a budget. You should have your lawyer ask the debtor’s attorney for a copy of the budget, to see if the debtor intends to pay you going forward.

4.                File a Request for Notices. It is difficult for a non-lawyer to monitor a bankruptcy case. If your lawyer files a request for notices, they will receive everything filed in the case via email.

5.                Schedules. Early on in the case, a debtor must file what are called the Schedules. The Schedules are a listing of what a debtor owns and what it believes it owes. It is very important for your attorney to review the Schedules to make sure (1) your claim is included and (2) it is for the right amount. If the amount your company is owed is either not included or included for the wrong amount and you do nothing, what the debtor says in the Schedules will form the basis for the amount you will receive. If your debt is listed as disputed, unless you file a proof of claim, you may get nothing.

6.                Proof of Claim. In order for you to tell the debtor how much you believe you are owed, you will need to file a proof of claim. This is not something that has to be done immediately and you will receive formal notice of the deadline of when to file, as well as how it is filed.

7.                Reclamation. If this applies to you it is important because there is a narrow window for you to act.  Reclamation refers to the right of a seller to reclaim goods sold to a debtor while the debtor was insolvent. The Bankruptcy Code sets out the specific process and timing that has to be followed in order to be able to reclaim your goods. If your company is in this position, it is important that you notify your attorney immediately of the bankruptcy.

8.                Executory Contracts and Unexpired Leases of Nonresidential Real Property. One of the things the debtor gets to do is to decide is which of its contracts it wants to keep and which ones it wants to get rid of. Keeping a contract is called “assumption” and getting rid of one is called “rejection.” The debtor has until the end of the case to make this decision. If the debtor is going to assume a contract it has to pay all of the money that was owed when the case filed or show how it will pay those amounts. If your company is a party to a contract, it has to continue to perform and the debtor has to pay for the work during the bankruptcy. If the debtor doesn’t pay, you can ask the Court to have the debtor decide what it is going to do before the end of the case. Landlords fare better. The debtor has to decide within 120 days if it going to assume or reject the lease (this deadline can be extended for 90 days). If the debtor does nothing by the deadline, the lease is deemed to be rejected.

As you can see, there are things you need to know if you are a creditor. While you probably don’t want to spend more money chasing your debt, you should consider having your lawyer do those things to protect your company and the money it is owed.

Lunar Eclipse 2020 Today: 5 Facts You Should Know Before Watching...

Gold Price May Ride the Tailwind of Virus Uncertainty, Soft US...