Home Entrepreneurs His Journey, Businesses, And Why He Is Giving Back 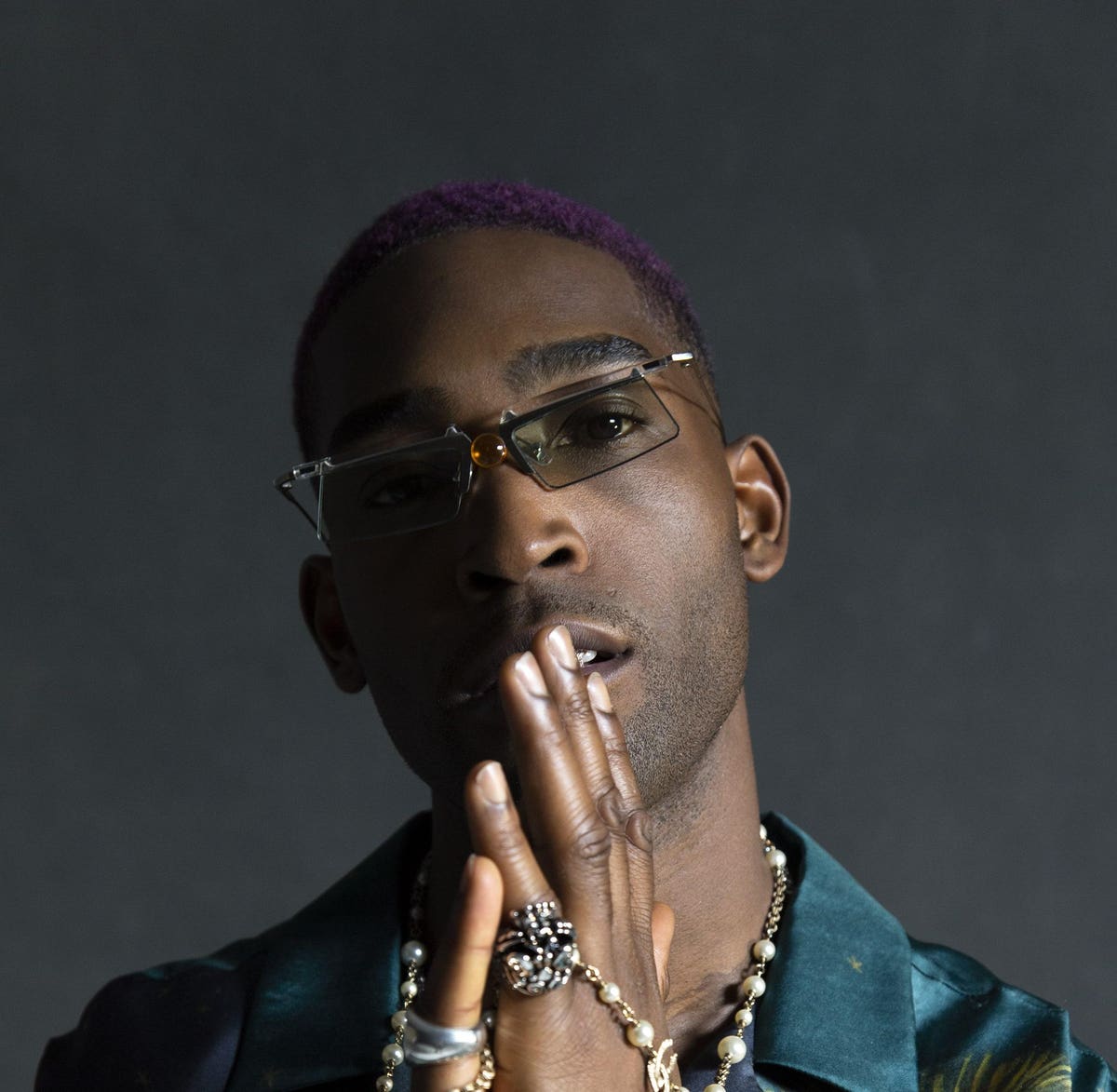 Over the last decade, we have seen the rise of several rap artists globally. Figures like Jay Z and Diddy have topped the charts but what has been equally impressive is how these artists have expanded their horizons beyond music into other businesses such as Jay Z and Roc Nation or Diddy and Ciroc. These rappers learned a lot of the fundamentals of business during their upbringing, often in deprived areas, where they had to hustle to survive. Their success has inspired a new generation of artists who are focusing on much more than music and looking to create long term wealth and impact. One of these artists is Tinie Tempah, a chart-topping rapper, fashion designer, and publisher.

Tinie’s early life was spent growing up in a council estate in Peckham, South London around a big Afro-Caribbean community where everyone looked like him. He was born to Nigerian parents and remembers them being very ambitious and working multiple jobs at the time to buy a house “My Mum was always big on buying a house, something I wasn’t so understanding of before as I thought what we already had was a house” he recalls. Around the age of 11 Tinie started to develop a passion for music and recalls musicians such as So Solid Crew who were “people who looked like me on TV with expensive videos and nice cars, contrary to what I had seen growing up” he says.

Shortly after his passion for music started to develop his parents finally bought the house and they moved to Plumstead, a suburb in South East London where the demographic at the time was very different from Peckham. Tinie credits much of his versatility in music to this period where he had to acclimate to different people and understand their culture. It was at this stage, roughly 12 years of age when he started to rap “at the time the career path for a UK rapper wasn’t very clear but I did it because I loved it” he recalls. Over the next 4 years, he would release a lot of mixtapes each one giving him more credibility. This was combined with collaborating with artists from around the UK to gain credibility in areas such as Birmingham, Luton, and Leicester. However, his first real success came when he made a video and released it on Channel U, a TV station that was championing UK rap music at the time when most stations were not. The song, “Wifey”, sat on the top of the Channel U charts for several weeks.

After the release of “Wifey” Tinie started to realise he could be on to something “I was starting to get gig bookings in middle England so I knew something was happening” he recalls. However, he was conscious of not being a one-hit-wonder and soon after his older cousin Dumi Oburota who he used to look up to offered to help him launch his career and become his manager. His cousin sponsored the next few videos which was a blessing as “I had no money at the time and pursuing illegitimate things to make it didn’t sit well with my spirit” he says. The pair produced a couple of higher quality videos including “Hood Economics” which was a song inspired by Tinie reading Adam Smith’s “Wealth Of Nations” a book regularly cited as having the biggest impact on modern-day Economic theory. He wanted to pass the learnings he had picked up through the book to people like him through his music so the community could grow together.

Whilst “Hood Economics” got some success it was less than Tinie had expected and some of the musicians he had come up with were starting to get signed by major record labels. Additionally, this period coincided with when he was scheduled to go to university after asking his parents for a gap year to pursue music. Out of frustration and needing more to do he started a blog called “Milk and two sugars” where he filmed himself and his peers in the music industry behind the scenes. This was before Instagram and Snapchat and looking back “I’m not even sure you could call what I was doing being an influencer” he says. However, the blog brought him back to the top of people’s minds, helping him to build his profile and land a few more gig opportunities which eventually led to him signing his record deal “which felt extremely satisfying after all the hard work”.

The first single that was released under his new label titled “Pass Out” entered at No1 on the UK music charts and the years that followed brought many awards and hit singles “of my generation I was one of the last to get signed so there was a big feeling of wow we finally did it”.

In recent years Tinie has spent some time expanding his interests into other areas as he follows the model set out by predecessors in the US citing Jay Z as a role model in this area. His interests span across his record label Disturbing London, publishing company Imhotep and fashion label What We Wear. He sees these businesses as an opportunity for him to create generational wealth and have ownership but more importantly to help and support creative people who came from the community he did. This is an area he is planning to devote a lot of his time to going forward as “in the UK we don’t focus or discuss income enough, I don’t even like the term upper and lower class, in my mind we all have class”.

Speaking to Tinie you can tell that although he has had some success at a relatively young age he has the same energy at 31 that he did as a 12-year-old growing up in South East London with a passion for music and creativity. He’s recently launched a new single “Whoppa” featuring Sofia Reyes and Farina and I am sure there is more to come outside of music in the coming years.

This article is part of a series featuring diverse people making a difference. You can find more articles (click here) and if you have a story to tell or want to be updated as soon as new features are released message/follow me on Twitter @TommyASC91

Microsoft has announced that Lobe, a machine learning tool which helps people apply deep learning and AI models quickly - without the need...

Statement by Commissioner Kyriakides ahead of World No Tobacco Day