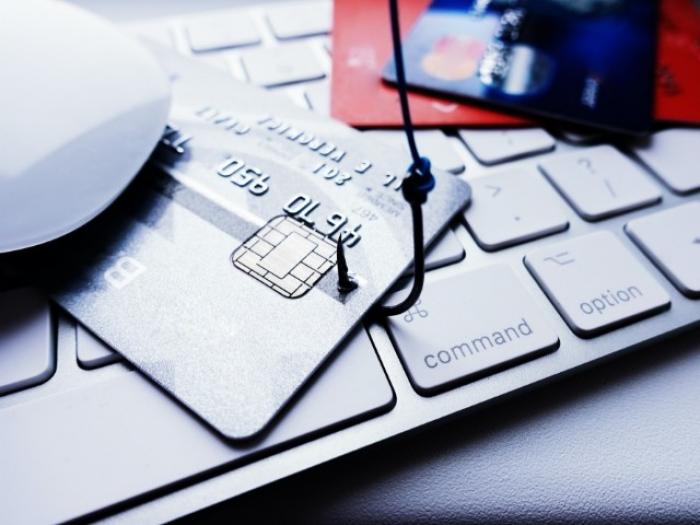 The survey results also show that people with lower education, who are unemployed or experience difficulties to make ends meet are more worried about experiencing crimes.

The paper is one of a series of thematic publications looking at people’s views and experiences of fundamental rights.

In this series, FRA has already published a report on ‘What do fundamental rights mean for people in the EU?’ and a paper on ‘Data protection and privacy’.

The findings draw on responses to FRA’s Fundamental Rights Survey from 35,000 people across all EU Member States, North Macedonia and the United Kingdom.

The survey ran from January to October 2019.

Yields on US Treasuries bounced around on Monday as hopes of fiscal stimulus increased, then just as quickly faded, while Congress and the...