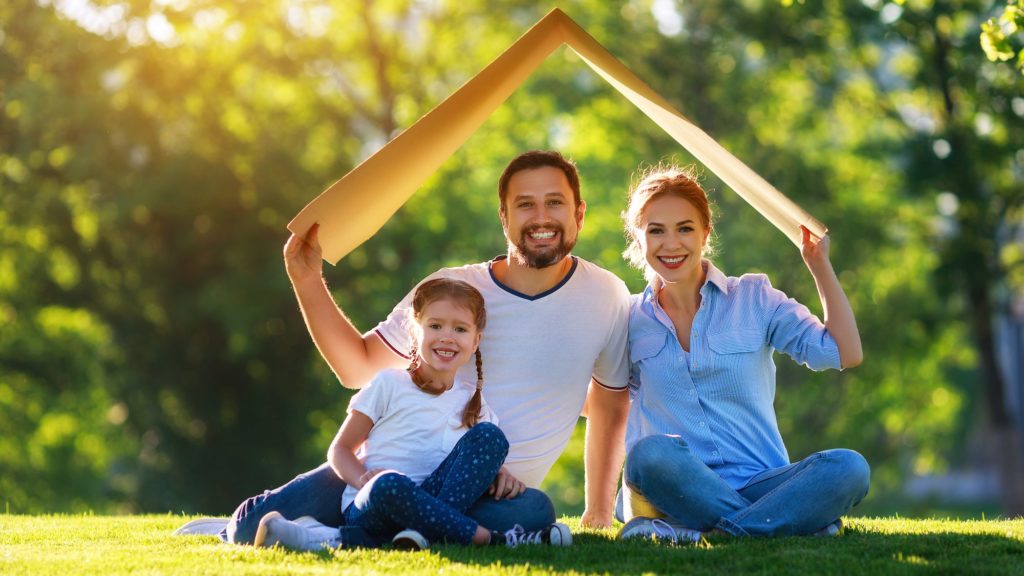 In the middle of a recession and the worst public health crisis in a century, the U.S. homeownership rate surged to its highest point since the Great Recession.

While on the surface the housing market appears to have recovered from the housing crash of more than a decade ago, the rate is a bit deceiving. The Census’ data collection efforts were affected by the novel coronavirus and ensuing shutdowns.

“Part of the increase we’re seeing is likely due to changes in the way the U.S. Census Bureau collected data,” says realtor.com® Chief Economist Danielle Hale. “The housing market is doing really well. It’s likely the homeownership rose, but I don’t think it’s likely that it rose that much.”

After a pause during stay-at-home orders, the housing market has rebounded—and then some. The lack of homes on the market hasn’t discouraged the hordes of buyers from descending en masse, seeking to escape small, city apartments and cramped starter homes while taking advantage of record-low mortgage interest rates. (Rates dipped just below 3% for the first time ever earlier this month.)

“People still want to own homes, and with mortgage rates low, a lot of people are taking advantage of that even though there are lots of scary things going on in the economy,” says Hale.

This has led median home prices to shoot up 9.1% year over year in the week ending July 18. That’s despite a recession and the most widespread unemployment since the Great Depression. Meanwhile, the number of homes for sale is down 33% compared with the previous year, when the nation was already experiencing a housing shortage.

Homeownership also increased for all ages and races. The Black homeownership rate jumped to 47%, up from 40.6% a year earlier. However, those rates are still lower than those of other groups: About 51.4% of Hispanics, 61.4% of Asians, and 76% of whites were homeowners.

Coronavirus analysis: We’re now at the limit of easing lockdown

National Technology Day: PM Modi Hails Those at the Forefront of Research to Defeat...

European Committee of the Regions set three priorities for 2020-2025

Founder Of Her Royal Hempress Discovers Power In Plant Medicine

Commission reiterates its intention to step up collaboration with the Committee...