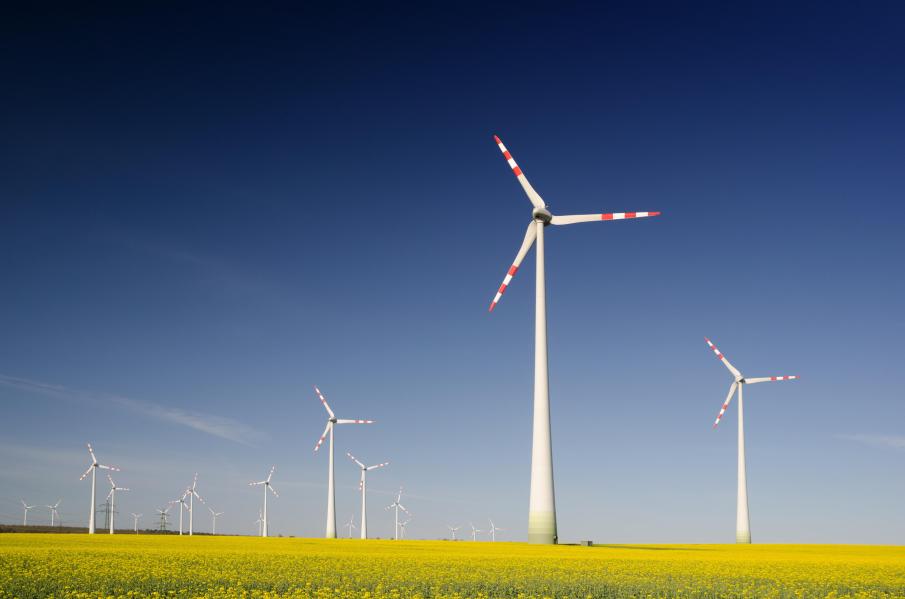 Fondo Italiano per l’Efficienza Energetica SGR (FIEE SGR), the leading Italian fund and one of the largest European funds specialising in energy efficiency for energy transition, has launched its second fund – the Italian Energy Efficiency Fund II (FIEE II) – with a first close of €127.5 million, above the initial minimum of €100 million, and the objective of reaching the target of €175 million by the end of the year.

FIEE II has raised capital from the European Investment Bank (EIB) and prestigious Italian institutional investors and family offices, which together manage assets worth approximately €2 trillion. In particular, the EIB – one of the world’s most prominent institutional investors in the green economy and energy transition, and already an anchor investor in the first fund (FIEE I) with €25 million – has increased its commitment to nearly €40 million, confirming its role as anchor investor for FIEE II too. The EIB’s investment is supported by the European Fund for Strategic Investments (EFSI). An important contributor to FIEE II acting as an anchor investor with a commitment of €30 million – doubling the investment made in FIEE I – is also Aviva, led by Alberto Vacca, Italy’s Chief Business & Investment Officer. With 320 years of history and over 33 million clients worldwide, Aviva is one of the world’s largest insurance companies, and has properly integrated ESG considerations into its investment decisions.

FIEE II starts with significant support not only from the EIB but also from other FIEE I’s investors, which have responded enthusiastically to the fundraising by subscribing over 90% of first close’s commitments. Through FIEE II, FIEE SGR will extend its range of action to the rest of the European Union, and will be able to invest not only in service companies but also in equipment manufacturers, with a particular focus on smart cities and energy communities, in addition to pursuing selected initiatives in the renewable energy sector.

FIEE SGR is managed by the CEOs Raffaele Mellone, former managing director of Merrill Lynch, and Andrea Marano, former executive of Enel Green Power, and by the chairman Fulvio Conti, former CEO of Enel and chairman of TIM. The promoters also include Lamse S.p.A. (holding company of Andrea Agnelli and his sister Anna) and Maurizio Cereda (former deputy general manager and director of Mediobanca). The board of directors of the SGR also includes Gianfilippo Mancini, a manager with extensive experience in the energy sector gained in Enel and more recently as CEO of Sorgenia, and Giorgio Catallozzi, an independent director with many years of experience in the energy efficiency sector. The promoters have made a financial commitment of €4 million in FIEE II, replicating the commitment made for FIEE I.

European Investment Bank Vice-President Dario Scannapieco commented: “Italy has a lot to gain from investments in energy efficiency, as well as from the small-scale renewable energy projects that the fund will target. Furthermore, FIEE’s attention to projects in low carbon mobility, smart cities and digitalisation are a signal that this kind of investment is not only needed, but nowadays also makes economic sense.”

Raffaele Mellone commented: “The target market has grown and strengthened considerably over the last 4 years. This growth will be intensified by the European Green New Deal, whose effects will begin to materialise over the next 12 months. We have been in the industry for many years now and we have never seen such excitement and so many investment opportunities. Within a few weeks of the first close of FIEE II we will complete the first transactions in the residential, energy community and HVACR sectors, allocating the first portion of raised capital.”

“We are extremely pleased with the support from our investors and would like to thank them for their renewed confidence in our initiative. The positive results achieved by FIEE I show that energy transition is a long-term, sustainable and profitable trend for investors”, added Andrea Marano. “Our ambition is to continue to be a leading player in this constantly evolving and growing sector, and to this end we have doubled our investment team with professionals who bring 30 years of overall experience in investment and the energy sector in leading European institutions.”

“FIEE SGR represents a successful experience gained through the profitability of its investments in a segment of the real economy characterised by the efficient and sustainable use of energy. We are very pleased with the path we have taken, accompanied by our investors who appreciate not only the positive financial returns but also their anti-cyclical nature and resilience to extreme exogenous events such as the recent Covid-19 pandemic. In the current highly complicated macroeconomic environment, energy transition plays an even more crucial role than it did before.” concluded Fulvio Conti.

FIEE SGR has been supported by Legance for legal matters and Cisternino Desiderio & Partners for tax matters.

Fondo Italiano per l’Efficienza Energetica SGR (FIEE) is the equity fund that in recent years has enabled the implementation of the largest energy efficiency investment programme in Europe, concentrated in Italy. FIEE II continues the positive experience of FIEE I, which in just a few years has invested in companies well positioned in the energy efficiency sector in Italy, becoming a market leader in the residential and public lighting segments. The investments are concentrated in highly strategic sectors for the revival of Italy’s economy and for the sustainable growth of its competitiveness. Like the previous fund, FIEE II will have a duration of 12 years, with a target return of 10-12%, to be achieved also through periodic cash distributions, and with lower risk than traditional private equity. For more information please visit our website www.fieesgr.com

Coronavirus: How care home workers are trying to cope

Varieties Of Capitalism And The Future Of Stakeholder Management

A Class Act – The Pandemic Has Boosted The Profile Of London Edtech But...