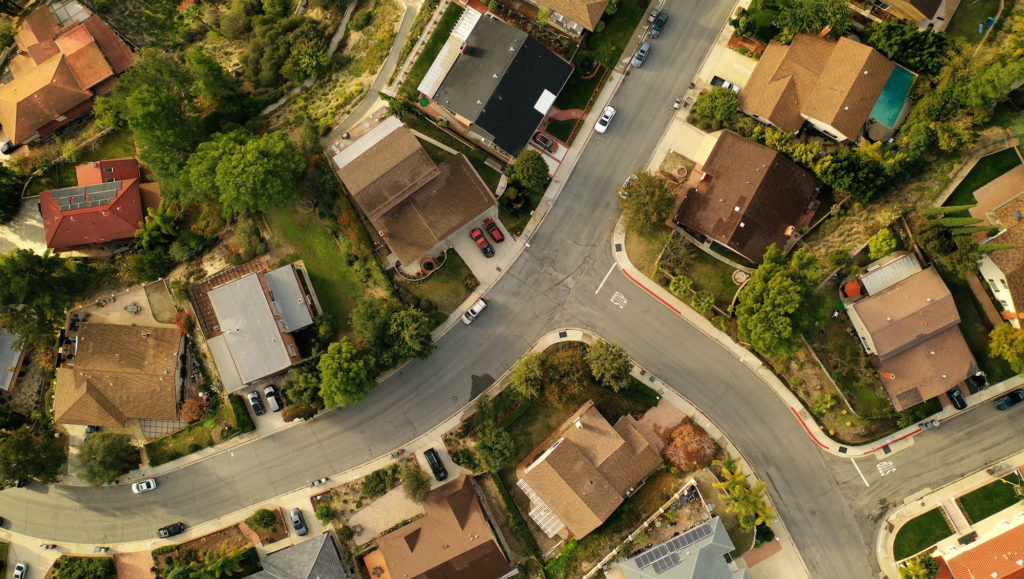 WASHINGTON—About one million homeowners have fallen through the safety net Congress set up early in the coronavirus pandemic to protect borrowers from losing their homes, according to industry data, potentially leaving them vulnerable to foreclosure and eviction.

Homeowners with federally guaranteed mortgages can skip monthly payments for as long as a year without penalty and make them up later. They must call their mortgage company to ask for the relief, known as forbearance, though they aren’t required to prove hardship.

Many people have instead fallen behind on their payments, digging themselves into a deepening financial hole through accumulated missed payments and late fees. They could be at risk of losing their homes once national and local restrictions on evictions and foreclosures expire as early as January.

“Some borrowers are falling through the cracks that we’re not picking up,” said Lisa Rice, president and chief executive of the National Fair Housing Alliance. “It’s just a really sad series of events.”

About 1.06 million borrowers are past due by at least 30 days on their mortgages and not in a forbearance program, according to mortgage-data firm Black Knight Inc. Of those, some 680,000 have federally guaranteed mortgages and qualify for a forbearance plan under a March law.

The rest have loans that aren’t federally guaranteed, and their lenders aren’t required to offer forbearance, though many have chosen to do so.

Housing counselors say many borrowers don’t know that forbearance is an option. Others are afraid of reaching out to their lenders, and still others have trouble navigating the complex bureaucracy of mortgage finance.

“We might refer to it as the document paper game,” she said. “The servicer has everything that they require to do a loan modification to review but continuously and sometimes for over seven months will keep asking for documents that they already have. It is frustrating to no end.”

Some borrowers, such as Adrianne Beach, are confused by contradictory information. Ms. Beach, whose loan isn’t backed by the federal government, was already behind on her payments when she lost work as a self-employed bookkeeper and her husband took a leave of absence from his job at Boeing Co. because he feared contracting the new coronavirus.

After receiving a notice of default in April, Ms. Beach applied for a loan modification but didn’t hear back from her mortgage-servicing company, Fay Servicing. In late July, she thought her troubles were being addressed when she received a notice saying she had been approved for forbearance.

But then she received another, dire warning that her home had advanced to the final stage of the foreclosure process and was scheduled to be sold in December.

“It’s confusing and we really don’t know where we stand, and we’re not getting information back,” said Ms. Beach, who lives near Seattle. She reached out for help from Ms. Stevenson this week.

Lenders and consumer groups said the number of past-due mortgages that aren’t in forbearance could grow as several million people who are in forbearance reach the six-month point of their plans by the end of October. An extension of as long as six months is possible, but homeowners must ask for it. Lenders said they are reaching out to these borrowers before their forbearance periods expire.

“Borrowers who are eligible to be in forbearance will preserve their options to avoid foreclosure, versus those who became delinquent and have accumulated penalties and interest in a march toward foreclosure,” said Faith Schwartz, president of Housing Finance Strategies, an advisory firm.

Some 250,000 of the six million borrowers who were in forbearance at one point since the pandemic began are again delinquent on their homes, according to Black Knight.

The borrowers who are falling through the forbearance safety net represent a small portion of the roughly 53 million active mortgages in the U.S. Lenders and consumer groups said these consumers tend to be among the more financially vulnerable, with lower incomes and weaker credit scores.

A recent survey of the National Housing Resource Center found that 56.6% of respondents didn’t know about the forbearance program. An even larger share of consumers were confused about their options, including 69.9% who said they feared being required to make a large lump-sum payment at the end of the forbearance period.

A group of consumer advocates and housing-policy experts have discussed starting a national ad campaign to educate borrowers about their options, but the effort is in the early stages. A group of government agencies have set up a website designed to educate borrowers about their alternatives, but consumer groups said more work is needed to reach at-risk borrowers. Lenders that collect mortgage payments said they have boosted their outreach to borrowers.

“Servicers are absolutely reaching out to borrowers who are delinquent and not already in forbearance,” said Pete Mills, a senior vice president at the Mortgage Bankers Association. “For borrowers who haven’t called or are avoiding talking to their servicer, it’s important that they connect with them in order to understand their forbearance options.”

Ms. Stevenson, the counselor near Seattle, said homeowners have had trouble getting through to mortgage-service companies on the phone. Calls are often sent to voice mail and not returned, she said. Other times, calls are answered but dropped. Borrowers must then call again and endure yet another lengthy hold period.

Compounding the problems, Ms. Stevenson said, representatives responding to questions read from jargon-laden scripts that can confuse or scare borrowers. For instance, the first option most borrowers are given to make up missed payments is to pay a lump sum at the conclusion of the forbearance period.

“Representatives are restricted in what they are allowed to say, leading to misunderstandings because it’s not in layman’s terms, so it can just be so confusing,” she said.

The Mortgage Bankers Association and lenders said requests for forbearance as well as call hold times are both down significantly since the beginning of the pandemic. Meanwhile, most borrowers who have needed assistance since the crisis began have been able to enter forbearance plans and are beginning to exit from their plans or seek extensions.

Some borrowers said the process is still confusing.

Susan Mclaren Shiflett got a forbearance this summer after her work hours were cut at a retailer in Wenatchee, Wash. But she was thrown for a loop when her servicer, Guild Mortgage Co., still sent her warnings that she was past due on her mortgage and that she was at risk of foreclosure.

She said a company representative told her the letters were required by law. Even so, she said: “It’s just scary every time they send a letter of being delinquent. I’m doing everything I’m supposed to do.”

In a statement, Guild said it “recognizes the impact and confusion of these notices going to the borrower and is committed to educating customers about their purpose.”

Struggling Rental Market Could Usher in Next American Housing Crisis

Virus cases down to 5,600 a day, household survey suggests

How To Make It Rain During The Pandemic

The is up a solid 0.63% at the time of writing, showing no bearish resistance. Among the majors, only the and ...

How Long Will Diesel’s ‘Free Lunch’ From Oil Rally Last?