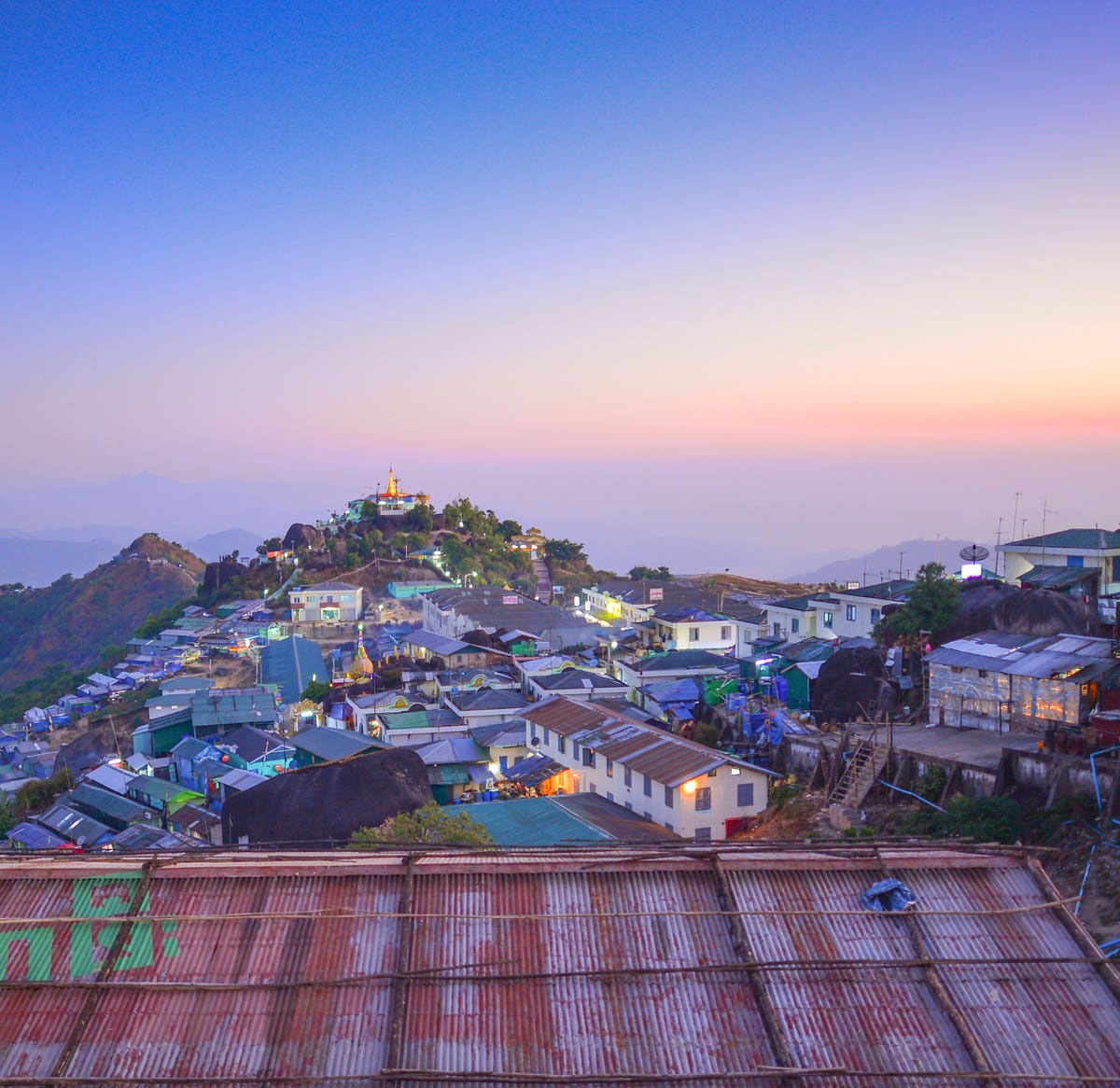 Only 50% of households in Myanmar, one of the poorest nations in Southeast Asia, are connected to the public grid. Five years ago, the government set a goal of electrifying 100% of the country by 2030.

With that in mind, in June, Miller Center for Social Entrepreneurship, together with Smart Power Myanmar and supported by Chevron with a $250,000 grant, launched a pilot program to work with early and growth stage mini-grid developers expanding access to energy in rural and off-grid communities.

Called the Mini-Grid Accelerator, the five-month program recently wrapped up with 13 entrepreneurs.

Mini-grids combine generation assets with distribution grids able to supply off-grid power to villages or townships. Typically mini-grids have generation capacity between 10 kW to a few hundred kW, although some larger mini-grids supply power to entire townships in Myanmar.

For Miller, the program combines two areas of focus—women’s economic empowerment and climate resilience, including energy access. “Bringing reliable energy into rural communities to lift people out of poverty has a positive impact on women and girls,” says Brigit Helms, Miller Center’s executive director. For example, electrification means that women are more likely to be able to earn an income and, as a result, can afford to send their daughters to school.

Each of the entrepreneurs worked intensively with at least two mentors—one a Silicon Valley business veteran, the other an expert from Southeast Asia familiar with local practices.

That breadth of knowledge was helpful for the founders of MREF Power Co., launched in 2016 to sell a hybrid of solar and diesel energy to villages through what CEO Nicholas Woffinden calls “an association approach.” That is, it works through the Myanmar Economic Development Association (MEDA), locally owned cooperatives set up in villages. The goal is for the MEDA to train villagers how to operate their grid themselves. As of now, MREF has trained 22 locals in three villages to be electricians. (Grids in two communities are in operation). It’s also working with several U.S. universities to set up a governance structure for the MEDA.

Plus, MREF works with World Wildlife Fund to train women to be electricians. Its first program, called Women in Power, included 26 women from six villages and focused on solar energy maintenance and understanding the basics of grid operations. The second, which Woffinden hopes to start in December, will train 10 women from two villages in the operations of microfinance, providing each with an initial pot of $2,500.

Woffinden and his two co-founders were paired with two mentors—Ashish Dhankhar, an expert in the Myanmar market for off-grid and on-grid energy, and Prabhakar Krishinamurthy, senior director of data sciences at Verizon with expertise in applying technology and analytics to improving business performance. According to Woffinden, Dhankar was especially helpful guiding the company through the government’s process for funding, among other lessons. Krishinamurthy, he says, “helped us mold our story” and put the business in touch with potential investors. “We’re all investment bankers,” Woffinden says. “But impact is something we had to learn.”

One tricky part of creating the curriculum was forming an environment where mini-grid developers, who potentially could be competitors, felt free to share information. With that in mind, according to Jeff Pilisuk, Miller Center’s senior manager of program innovation, there were workshops during which entrepreneurs worked together on ways to address various problems they all faced, without getting too specific—say, pinpointing the type of funding that would be most appropriate for certain activities, like financing consumer purchases.

Lessons learned will be incorporated into Miller Center’s Microgrid Playbook, designed to support future programs for micro and mini-grid developers across Southeast Asia.

Gold And The U.S. Election: Here’s What To Look For

Future Astronauts Could Use Their Own Urine to Build Bases on Moon’s Surface: Study

Public speaking is a great way to gain exposure for your brand and a reputation for expertise in your field. Speaking engagements allow...

Joint statement ahead of the 2nd year anniversary of the General...